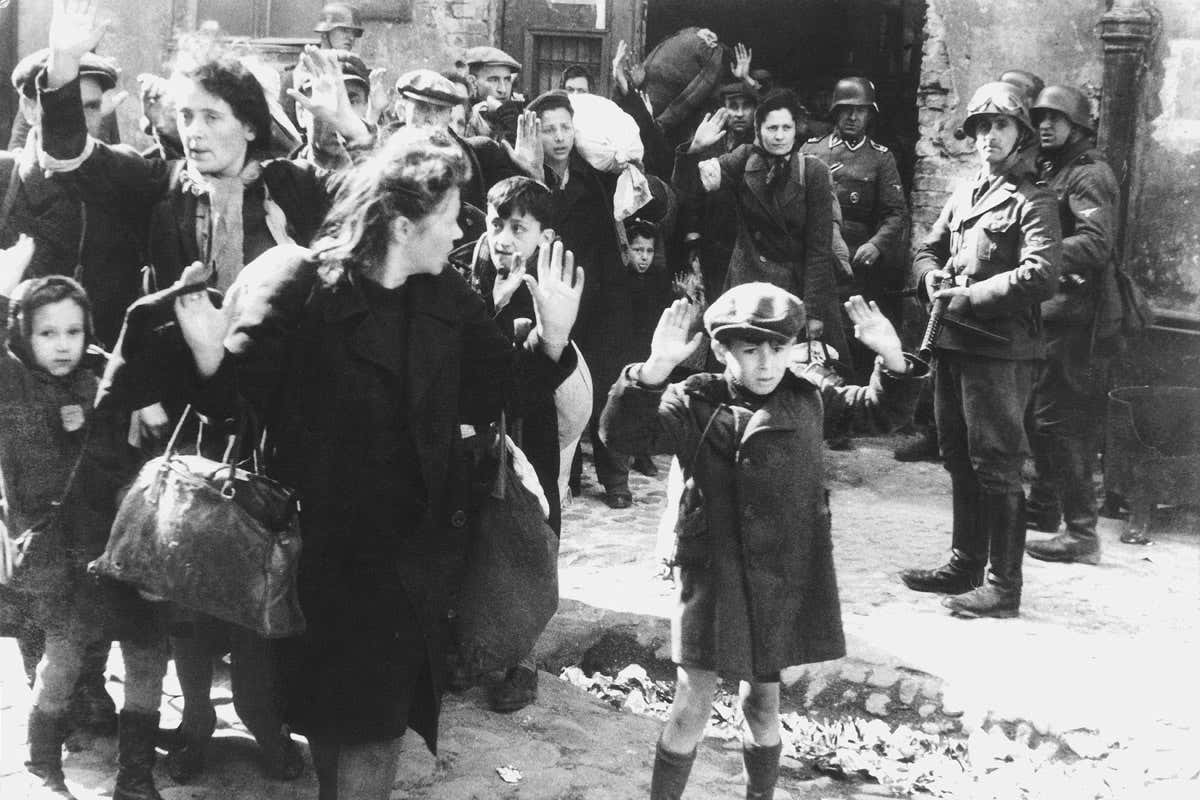 Jewish people confined inside a Nazi ghetto during the second world war were able to curb a massive typhus outbreak by introducing similar infection control measures to those being used to fight covid-19 today.

Typhus, an often-fatal bacterial disease that is spread by body lice, swept through Europe during the second world war. Nazi propaganda portrayed Jews as major spreaders of the disease as a way of garnering public support for imprisoning them in ghettos.

In November 1940, the Nazis walled more than 400,000 Jewish people inside a 3.4-square-kilometre ghetto in Warsaw, Poland. The overcrowded conditions, lack of sewage maintenance and inadequate food and hospital resources meant that typhus rapidly infected about 100,000 people and caused 25,000 deaths.

However, by October 1941, just before the following winter, new infections suddenly ground to a halt. This was unexpected, because typhus normally accelerates at the start of winter, and ghettos in other places like Ukraine were still being ravaged by the disease. “Many thought it was a miracle,” says Lewi Stone at RMIT University in Australia.

To find out how the Warsaw ghetto stamped out typhus, Stone and his colleagues trawled through historical documents from libraries around the world, including some kept by doctors who lived in the Warsaw ghetto. They discovered that doctors imprisoned there – including eminent microbiologist and Nobel prize nominee Ludwik Hirszfeld who helped discover blood types – helped lead community efforts to stop the disease from spreading.

Hundreds of lectures were held to educate the public about the importance of personal hygiene, social distancing and self-isolating when sick. A secret university was also set up to train medical students in infection control, and community leaders helped to organise elaborate sanitation programmes and soup kitchens.

Mathematical modelling by Stone and his colleagues suggests that these measures prevented more than 100,000 typhus infections in the ghetto and tens of thousands of deaths.

Tragically, almost all the ghetto residents were later sent to die in extermination camps, which the Nazis tried to justify as a means to prevent future typhus outbreaks.

The Warsaw example shows how pandemics have been exploited to foster hatred of minority groups, which is something to be wary of in the covid-19 era, says Stone. “But one positive is that it also shows how communities can use simple public health measures to beat infectious diseases, and that these can make a big difference,” he says.

More on these topics: