How COVID is Changing Technology Futures

How COVID is Changing Technology Futures

Accenture released its Technology Vision 2020 report in February, but then COVID hit. Here’s how the pandemic is changing technology futures according to the company.

Remember February? The world was still normal then. At that early point in 2020 your enterprise, your community, your family were all planning for the year that you had expected. Maybe it would get a little exciting with a presidential election and the Summer Olympics. But essentially you laid out plans and executed them, and you didn’t expect anything major to get in the way.

Back in February, Accenture published its Technology Vision 2020 report, talking about the “techlash,” a clash between the digital products and services companies had created and the differing expectations of consumers, society, and business ambitions.

But then the COVID-19 pandemic hit and everything changed. Everybody’s plans got put on hold or canceled as the world reacted to this major crisis.

In the wake of that shockwave, Accenture has come back to revisit its Technology Vision 2020 report and how this crisis has changed what enterprises, society, and individuals are doing this year.

Read all our coverage on how IT leaders are responding to the conditions caused by the pandemic.

“It’s changing things, but in a different way than we expected,” Michael Biltz, managing director of Accenture Technology Vision, told InformationWeek in an interview. “Usually when you look at big changes you are looking at a shift to a downward economy. While we have those things that are happening now, too, they are happening in a different way. We’ve got a rapid amount of change happening all at once in a bunch of different places.” 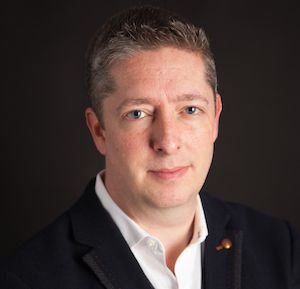 For instance, consumers are rapidly changing their behaviors with social distancing and masks. There are new question marks around how people work, Biltz said, pointing to China’s vast drop in the use of public transit, even though public transit is considered an essential part of how people get to work and get around in cities around the world. Those are just a couple of examples of the many consumer behaviors that are changing, all at the same time.

While that’s going on, you are also going from a world where most economies were growing to one where they are all rapidly contracting all at once.

Technology whiplash and a Rubik’s Cube

“It feels so different because it all happened so fast,” Biltz said. That’s turned things upside down. In the last 20 years companies were leading the way with new products and services and technologies that were introduced to consumers for the first time, according to Biltz, but suddenly consumers and economies have changed much faster than businesses. “Now we are in this unique place where basically companies have to catch up.”

In a normal economic downturn, you’d see companies getting conservative. However, in this one, companies are realizing that they are behind in the game, and they need to respond to a new situation.

“This will turn into a real innovation accelerator,” Biltz said. First, it’s changing where investments are going. For instance, at grocery stores a percentage of the workforce will be regularly spraying and sanitizing surfaces. There will be infrastructure changes like the addition of plexiglass guards. Floor tape has been added to show people where to stand. Plus, there have been so many changes to the supply chain, Biltz said. He noted that over the last 4 months there’s been a 60% increase in store pickups, and a lot of business moving forward will be conducted digitally and via mobile devices. How does it look for Accenture’s clients?

“We’ve got a bunch of companies that say the way they do business needs to change,” Biltz said. “They need to innovate to figure out how to Rubik’s Cube the new way to do it.”

Thankfully, over the last 10 years most companies have already been heavily investing in their own digital transformations.

“This rapid change is almost a stress test for that,” Biltz said. “Companies had been trying to make themselves more agile.”

Some companies are noticing the areas that they wish they had moved faster on, so there is an uptick in interest for things such as robotics and cloud computing. If they haven’t already invested in those areas, they are jumping in now.

Overall, organizations have done fairly well responding to the crisis, Biltz said. For instance, many retailers were able to pivot quickly to home delivery and shipping goods. Also, with a few notable exceptions like hand sanitizer and toilet paper, the supply chain responded well, too, so there weren’t a lot of shortages of essentials.

The rise of digital

Organizations have realized that the faster they can react to the market changes, the better off they will be, Biltz said. Consumers, also, were more patient with problems at the beginning of the crisis.

“Right now companies have a little bit of a free pass” with customers, he said. On the flip side, consumers that have been more reticent with technology adoption are getting on board. Biltz said his parents are now ordering meals through Grub Hub and watching movies on Netflix.

“They’re suddenly becoming a lot more technology savvy,” Biltz said. Plus, everybody has a lot more time to invest in learning new things and putting up with a host of minor inconveniences. But that patience won’t last.

“I don’t see that bandwidth lasting forever,” Biltz said. Consumers will lose patience with waiting and shortages. Yet they will still expect to be able to do most things digitally.

Among the technologies that organizations wished were farther along are autonomous cars and drones for contactless delivery of food and goods to consumers. But even though it wasn’t ready, the pandemic proved the case for the potential of these technologies.

Most organizations right now are still at the stage of trying to react to the magnitude of change.

“I think we are at the early stages of people realizing that this is something that is going to be very long term,” Biltz said. “COVID-19 is likely to be around much longer than we all expected, and the economic ramifications are going to be around, too. We don’t know when it will let up.”

For businesses, this aspect of the pandemic has created a new focus.

“It’s not just my products and services I’m providing, but rather what do I owe my customers and my workforce, and what values am I pushing in society,” Biltz said. “Companies were getting there before COVID, but this has put a spotlight on it.”

All the B2C changes will ripple through to B2B changes, too, as we see disruptions in the supply chain, the need for greater agility, and other improvements. Maybe the company needs to add some new suppliers or add a new machine to the factory.

Some initiatives that companies moving towards slowly will now be accelerated such as the use of robots — not just for manufacturing plants — but also for jobs like taking inventory of store shelves at the local Walmart. New UV lights will arrive in healthcare settings. Biltz said that these improvements won’t be new technologies coming out of left field. Instead, these will be a huge acceleration of all the technologies that have just started to mature.

“In a number of years we are going to look back on this time as a period of massive amounts of change,” Biltz said. “And I think a lot of it is going to be for the good. COVID is a terrible thing. But for the first time we see a fire lit across companies in every industry that is about making things better for the customers they serve.”

Jessica Davis has spent a career covering the intersection of business and technology at titles including IDG’s Infoworld, Ziff Davis Enterprise’s eWeek and Channel Insider, and Penton Technology’s MSPmentor. She’s passionate about the practical use of business intelligence, … View Full Bio

We welcome your comments on this topic on our social media channels, or [contact us directly] with questions about the site. 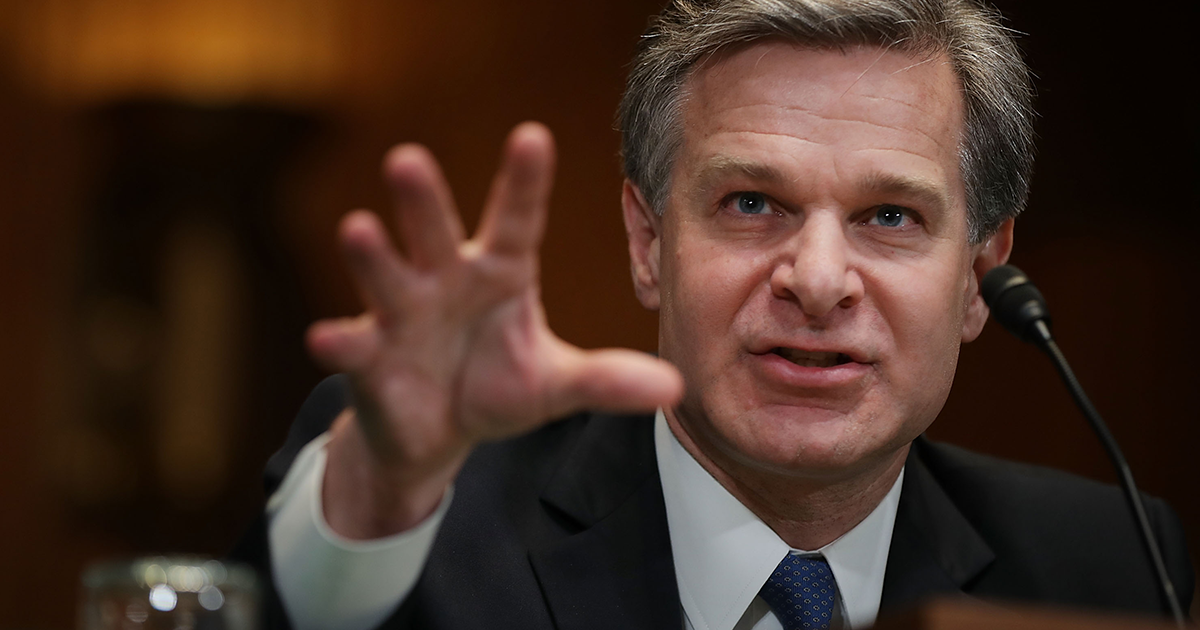