How drones are changing our view of sharks

How drones are changing our view of sharks

A quick Google search for “sharks” drums up a sampling of headlines of recent sightings. “Leopard Sharks Return to La Jolla Waters in Droves,” reads one, while another highlights a “cluster of juvenile great white sharks off Pacific Palisades coast.” There’s been a steady stream of these kinds of stories all summer: sharks swimming eerily close to unknowing swimmers nearby.

If there seem to be more shark sightings than ever, it may be thanks to drones. Aside from driving some scary headlines, drones are actually helping researchers dispel some misguided fears: it turns out that shark encounters aren’t actually so rare. People often don’t even realize when there are sharks around them, drone footage shows, and much of the time the sharks don’t seem to pay humans much attention either.

“It’s a little scary to think that there’s great whites out there. But at the same time, the amount of times I’ve been out here, I’ve probably swam with countless, you know, that have swam by. So I think ignorance is bliss in this case,” Robert Xaudaro, a surfer, told ABC 7 Eyewitness News last week in a story about the juvenile great white sharks.

“The technology has really revolutionized and given us a completely different view of sharks,” says Chris Lowe, a professor of marine biology and director of the Shark Lab at California State University, Long Beach.

Previously, researchers like Lowe could only hop on planes and helicopters to spy on sharks from the sky. That was a pretty pricey endeavor, he says, and was mostly used just to count how many sharks were out there. With drones, that’s all changed.

“We have a low-cost tool that’s giving insight, kind of a bird’s-eye view as to what sharks are doing and more importantly: what they’re doing when they’re around people,” Lowe says.

Lowe’s research team is combing through about 700 hours of drone footage that they’ve either taken themselves or received from others to study shark behavior and how they react to people. In one 42-second clip taken off the coast of California, five sharks can be seen swimming next to three surfers in wetsuits. The people sit casually on their boards, legs dangling in the water, as the sharks pass them by.

They’ve studied hundreds of interactions between people and young white sharks. While their research isn’t finished or published yet, Lowe has a cursory analysis: “It looks like so far, the sharks don’t care. They treat people as if they’re flotsam, just floating debris on the surface.” Basically, the sharks generally ignore people unless they’re being chased or harassed.

That’s a relief given that human and shark interactions might be on the rise. Lowe’s research could ultimately inform authorities’ decisions on whether to close a beach if sharks have been spotted nearby. That becomes a tougher call to make if juvenile sharks are hanging out for weeks or even months at a time — potentially forcing beach closures that can harm local economies even if those sharks don’t pose a significant threat.

“From a public safety standpoint, there’s been no scientific evidence to back up any of this. And now for the first time, we have some science,” Lowe says.

Shark populations are bouncing back in US waters after being dramatically overfished, according to Lowe. Sharks have been climbing back from the brink over the past 15 or so years. This year, Lowe says, that trend is likely coinciding with more beachgoers as people emerge from pandemic-induced lockdowns.

“That’s part of the story. The other part of the story is climate change,” Lowe says. As oceans warm, white shark nurseries are moving farther north on the West Coast of the US to places that were previously too cold for them.

Toxic algae blooms can also push sharks into new places, as farming and industrial runoff make red tides worse. Hundreds of sharks surprised residents of Longboat Key, Florida last month when they crowded into local canals. The sharks were likely seeking refuge from a red tide, which sucks oxygen out of the water and can kill marine life.

With more people and sharks running into each other, there are also more amateurs documenting with drones. Recreationists have shared their shark footage with Lowe, although he’s quick to say that it’s best if citizen scientists are licensed drone pilots.

Whether all this footage contributes to research or just winds up on YouTube or social media, Lowe says it has helped to cast sharks in a new light. The sharks are in their natural environment — not cast as the villain in a film like Jaws. “The bottom line is there’s no doubt that drones have given people a different perspective because they get to see sharks around people and see that the sharks aren’t attacking,” Lowe says. 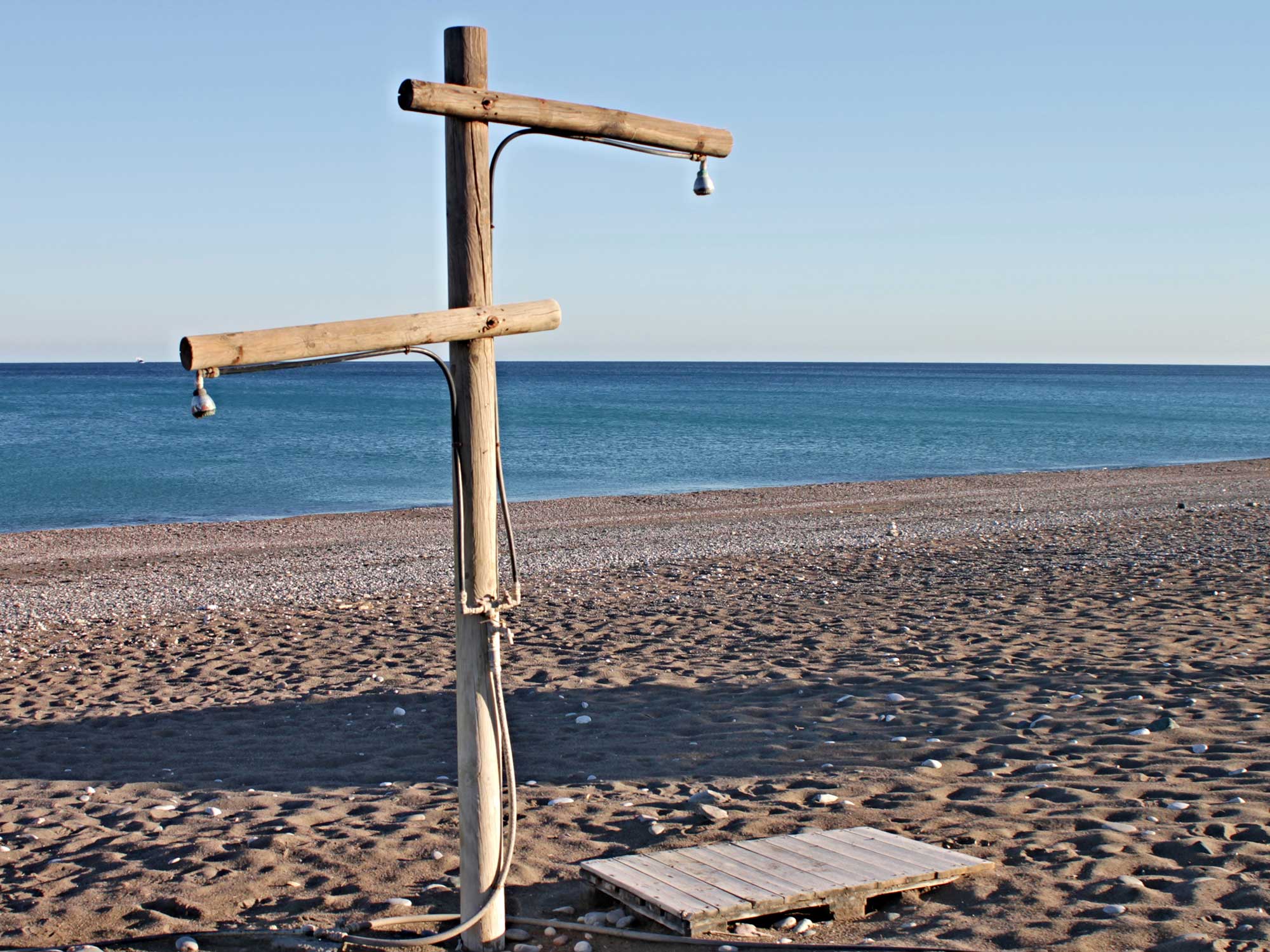 Beach showers are washing pollutants into the ocean 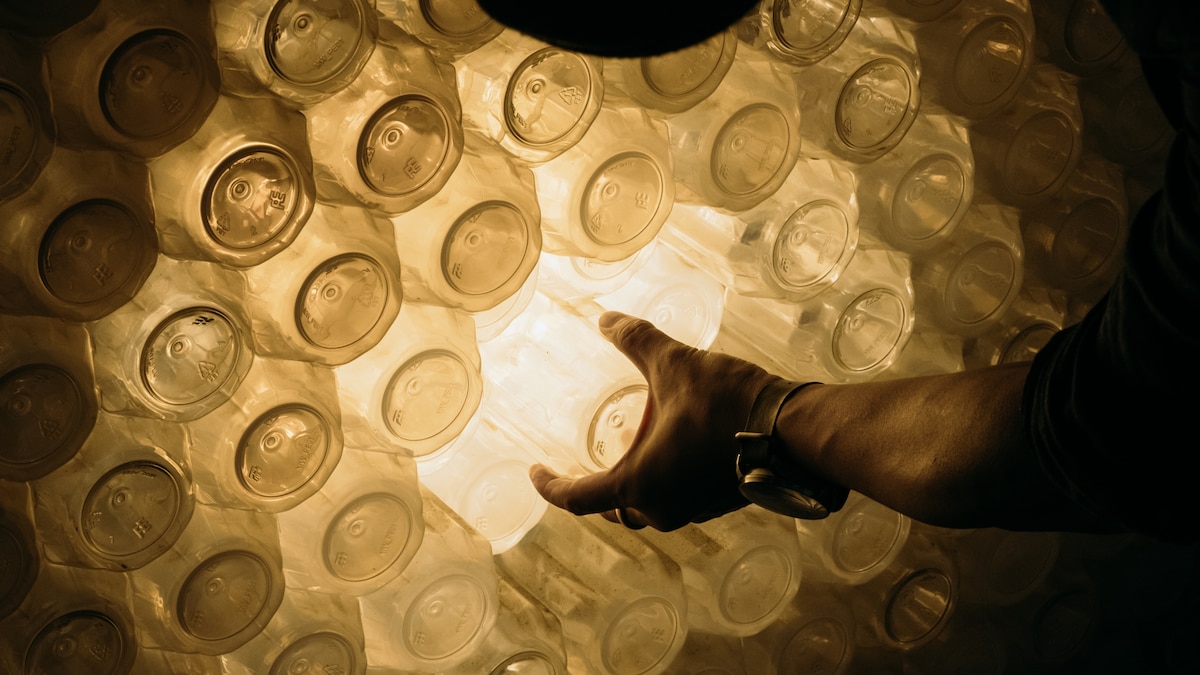 Lessons from nature – bringing waste back into the cycle 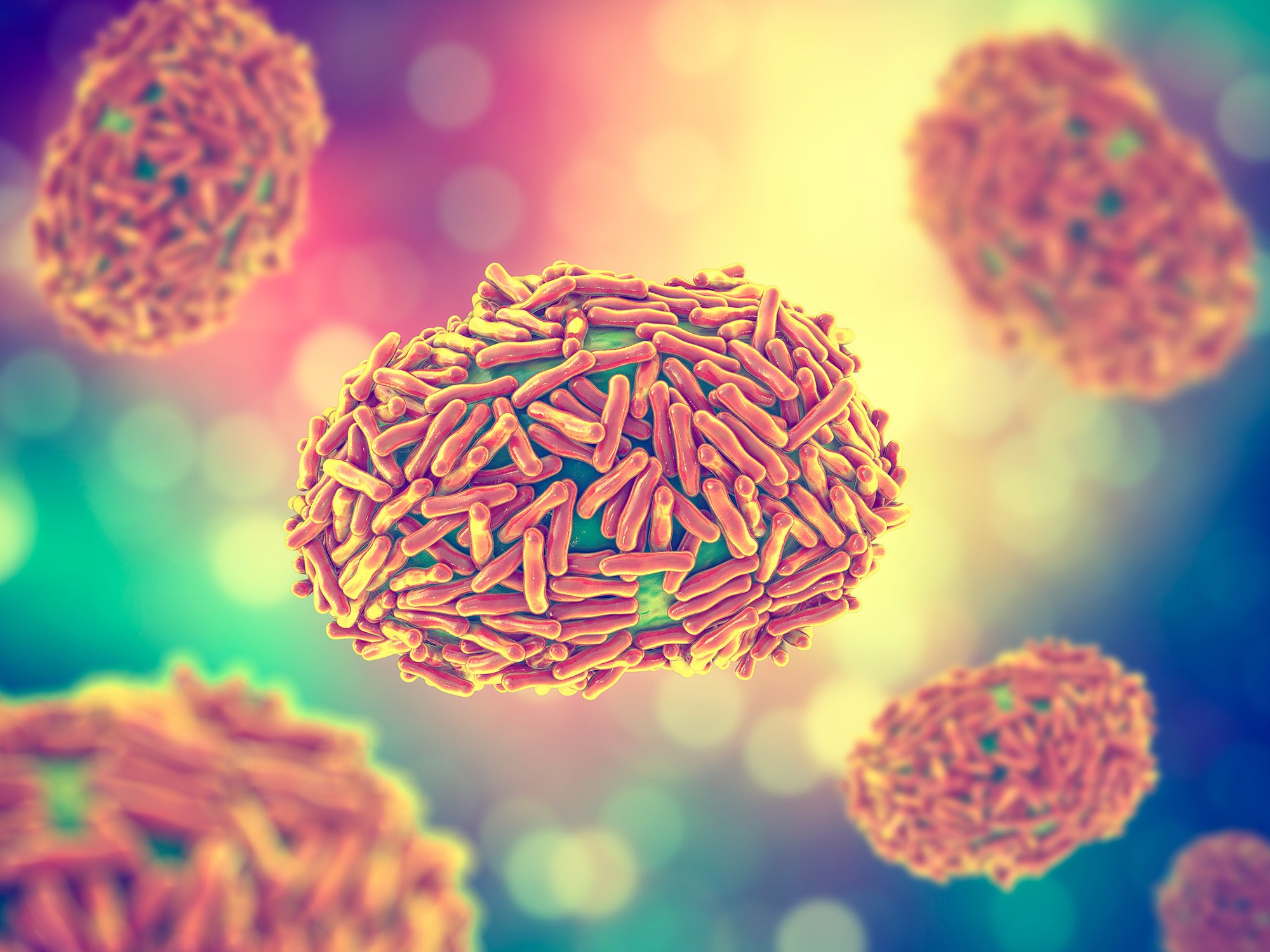 What you can do to prevent a monkeypox infection 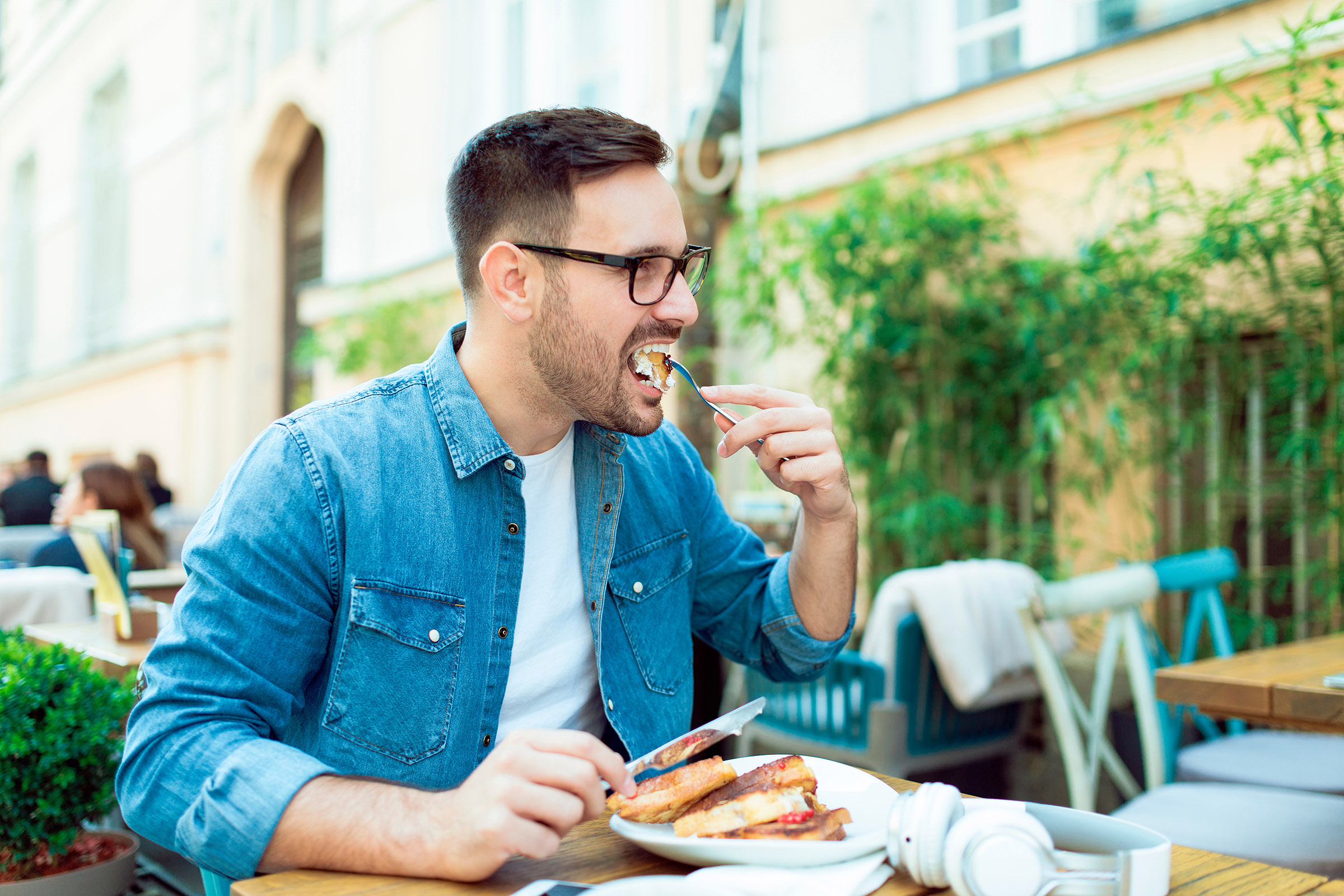