The Week’s daily round-up highlights the five best opinion pieces from across the British and international media, with excerpts from each.

1. Hugo Rifkind in The Times

on pointing the finger at villains

Our weird politics can’t all be blamed on Russia

“If [the Russia report] feels like a damp squib, the main reason will be because the expectations are so high. You could feel it this weekend, as speculative stories suggested that we were soon to learn definitively of Russian efforts in all sorts of areas. As if, were it not for Vladimir Putin, the Age of Quite Alarming Populism wouldn’t have happened, and we’d just have had Sir Paul McCartney playing Hey Jude at the 2012 Olympics opening ceremony for ever. And as if, when this becomes proven, we’ll just be able to turn it all off and go back… With activists seeing Reds under their beds, and rivals acting like bots for fun, and security guards acting the same because they can’t help it, real malign interference will always be hard to spot. And afterwards, when political battles have been won or lost, it will always be perilously hard to make the case that it even mattered. That only goes to show, though, why it matters so much.”

2. Michael Deacon in The Daily Telegraph

on souring relations with a former trade ally

George Osborne promised us a ‘golden decade’ with China. It doesn’t quite seem to be working out

“It was another world, 2015. David Cameron had just celebrated winning a general election, and was looking forward to a pleasant second term in No10, before handing over the reins in 2019 to his Chancellor, George Osborne. For the time being, Mr Cameron was opening talks with European leaders, in order to secure a triumphant new deal for Britain that would make Remain’s victory in the forthcoming EU referendum a formality. And, perhaps even more excitingly – he was about to lead Britain into a glorious new relationship with China. To this end, President Xi Jinping was honoured with a state visit to Britain, during which he gave a speech to Parliament about ‘friendly ties’ and ‘mutual affection’, and Mr Cameron treated him to fish and chips and a cosy pint in a Buckinghamshire country pub… It was only five years ago. Yet it seems we can probably now forget about that ‘golden decade’.”

on what the Senate can do to beat coronavirus

“While the virus continues to rage, extended unemployment coverage is critical. Rather than set arbitrary expiration dates for unemployment insurance, let’s tie those benefits to real-time economic data. Families would be better off and we’d be investing in a stronger economic recovery. The structural racism that has long existed in this country has caused the pandemic to hit Black and Latino neighborhoods and Indian Country especially hard. The next relief package must include Senate Democrats’ proposal for at least $350 billion immediately invested in these communities. To avoid a tsunami that could put millions of people out on the street, Congress should extend and expand the national eviction moratorium, provide emergency rental assistance and increase funding for families experiencing homelessness. We should broadly cancel student loan debt so families don’t have a student debt bomb waiting for them on the other side of this pandemic — a burden that again falls disproportionately on students of color.”

4. Olivia Marks-Waldman, CEO of the Holocaust Memorial Day Trust, in The Independent

on the need for international action against China

“The evidence is all there. We can see what is happening. Despite the challenges facing journalists trying to report from the region, the information which we are seeing is clear, and the world knows what is taking place. But is this knowledge enough to prompt international action? Over 100 days in 1994, the genocide in Rwanda took place. As the genocide began, United Nations forces were withdrawn from the area. The international community knew what was happening and the UN Security Council debated whether to act. While they did so, whole families were slaughtered in their homes, on their streets, and in churches where they sheltered. The response was too late. Approximately one million Tutsis were murdered. Today, many Rwandans are still asking why the international community failed to step in, leaving whole communities to be murdered… If the international community continues to see the evidence coming from China but refuses to act until it is too late, in years to come on 27 January, will we also learn about the Uighur people and how their culture was destroyed?”

5. Nathalie Olah, author of Steal As Much As You Can, in The Guardian

on an industry open only to a wealthy few

After the pandemic, Britain’s arts sector will be less diverse than ever

“The pandemic has dealt a grim blow to precarious workers in the arts and media sector and people from low-income backgrounds hoping to break into these industries. The impact of this will be twofold: in the short term, thousands of people who contribute to the UK’s creative life stand to lose their livelihoods. In the longer term, Britain’s arts and culture sector risks becoming further skewed towards a wealthy minority. Unless the sector strives to represent a broad cross-section of society, what case does it have in asking for financial support? As the French sociologist Pierre Bourdieu put it in a 1996 series of lectures about television, journalists – and by extension TV presenters, artists, writers, actors, directors and musicians – are ‘reality makers’. They have the power to create a world that the rest of us consume. As long as market imperatives prevent the arts and cultural sectors from reflecting the interests of the public in their commissioning and hiring practices, it can make no claim to be representing reality.” 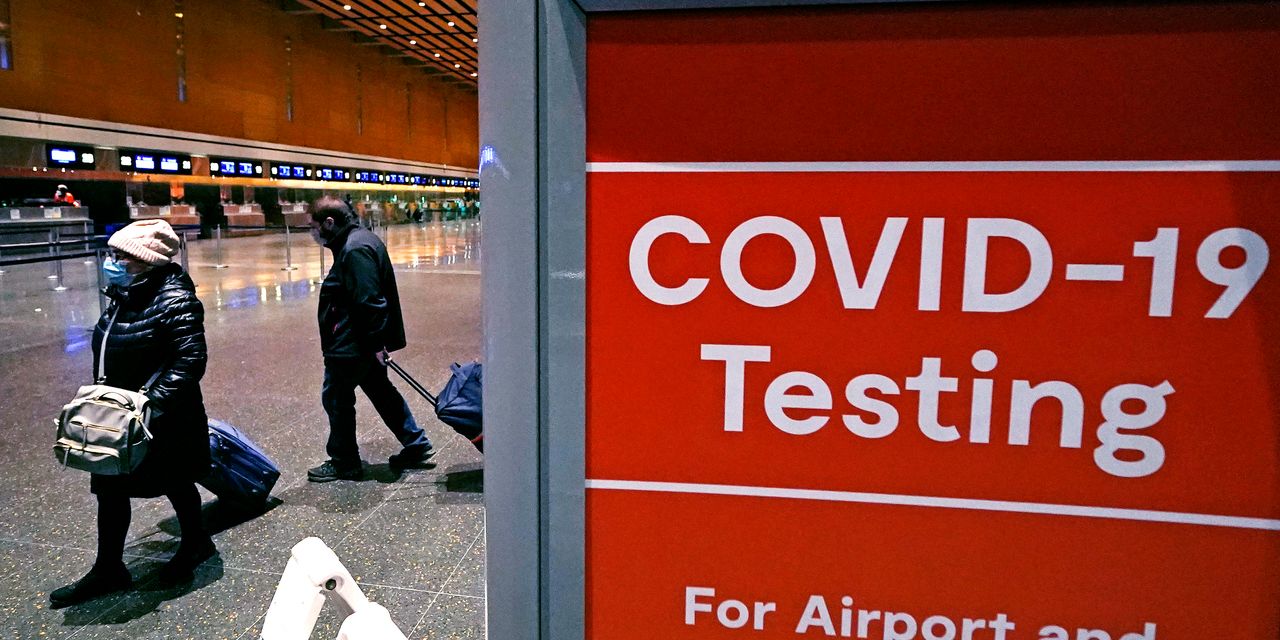