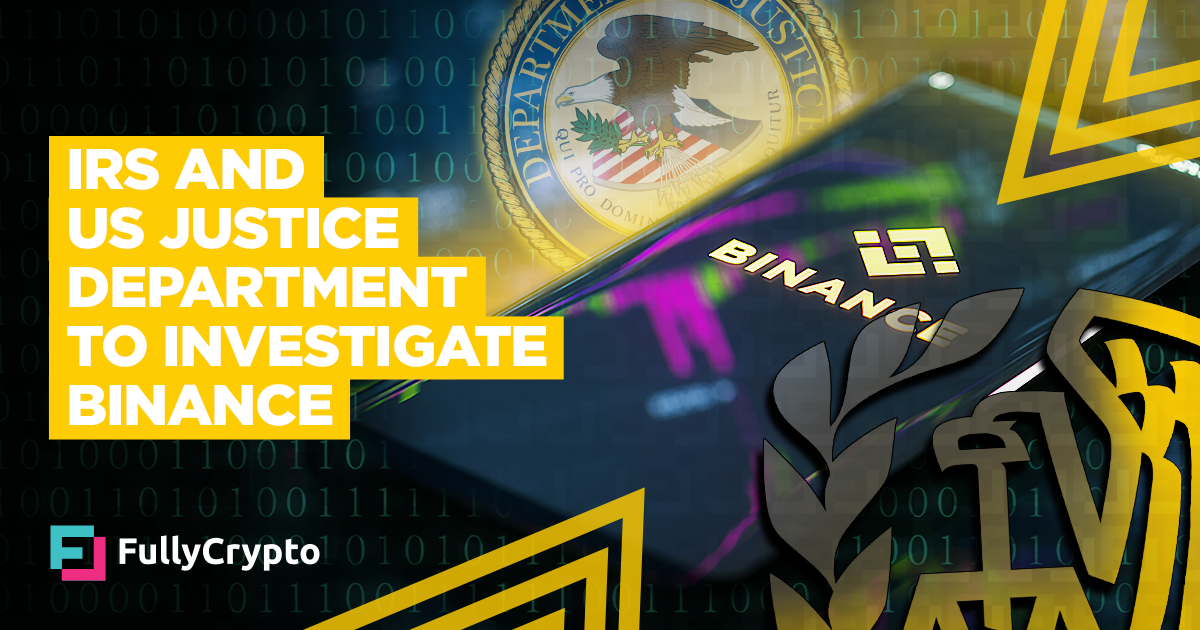 IRS and US Justice Department to Investigate Binance

IRS and US Justice Department to Investigate Binance

The Internal Revenue Service (IRS) and the US Justice Department (DOJ) are reportedly investigating Binance, the biggest crypto exchange in terms of transaction volume in the world, for possible money laundering and tax avoidance crimes.

According to the report, officials responsible for the investigation have asked for information from accountable individuals with an understanding of Binance’s business. The information is provided by knowledgeable people who have asked for anonymity due to the confidential data, the report asserts.

Led by Changpeng Zhao and Founded in 2017, Binance is currently the largest cryptocurrency exchange in the world with more than 14 Million active users from all over the world. The company, along with the boom in the crypto industry, has largely succeeded and has surpassed all its rivals.

Incorporated in the Cayman Islands, Binance also has an office in Singapore but claims they lack a single corporate headquarters. According to an investigation conducted last year by Chainalysis, a blockchain forensics firm whose clients include US federal agencies, Binance has the most funds linked with criminal activities when compared to other exchanges.

“We take our legal obligations very seriously and engage with regulators and law enforcement in a collaborative fashion,” Binance spokeswoman Jessica Jung said in an emailed statement to Bloomberg. “We have worked hard to build a robust compliance program that incorporates anti-money laundering principles and tools used by financial institutions to detect and address suspicious activity.”

The US Attempts to Regulate the Unregulated Market

US officials for a long time now have been showing concern regarding the potential money laundering and tax avoidance crimes that are made possible by cryptocurrencies. Such concerns have been a primary obstacle to the industry going mainstream, even while Wall Street along with major financial institutions increasingly embrace Bitcoin and cryptocurrencies.

Binance CEO CZ claims that the exchange closely follows US laws, prevents Americans from reaching its website, and utilizes high-level technology to investigate transactions for indications of money laundering and other kinds of possible prohibited activities. Last year, Binance had warned that it would freeze accounts of US residents if they are found to be trading. 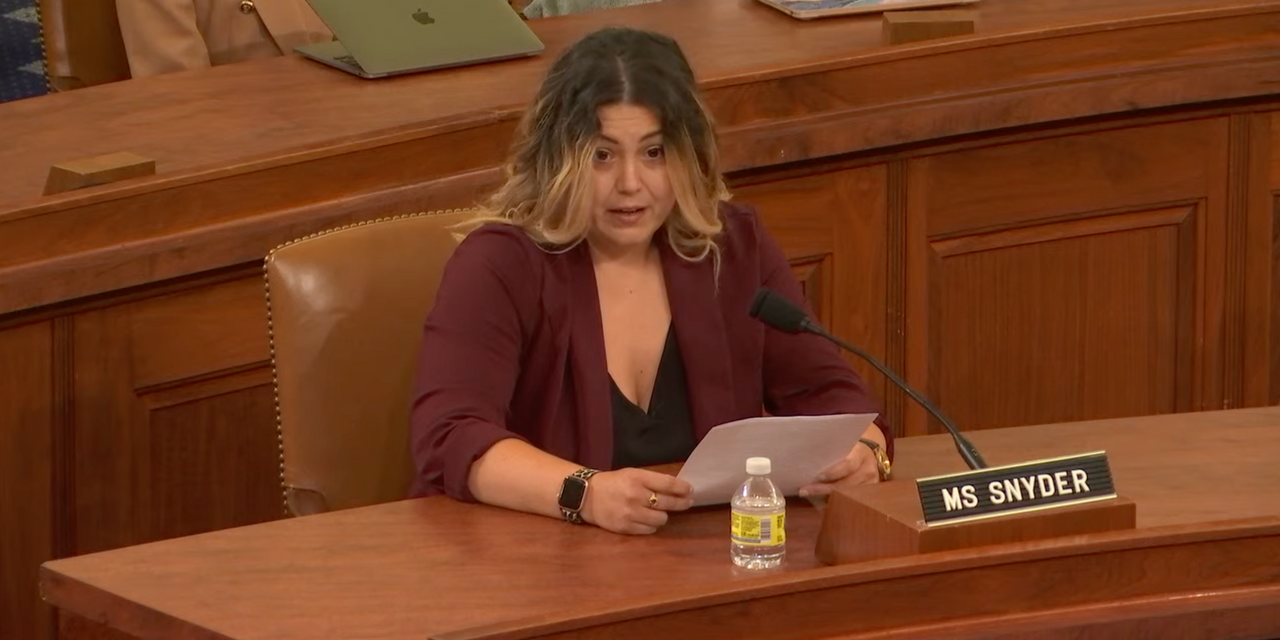 : ‘We are so burned out, exhausted, overworked and overtired’: Women plead with Congress to act on paid leave and rising child-care costs during emotional hearing on Capitol Hill