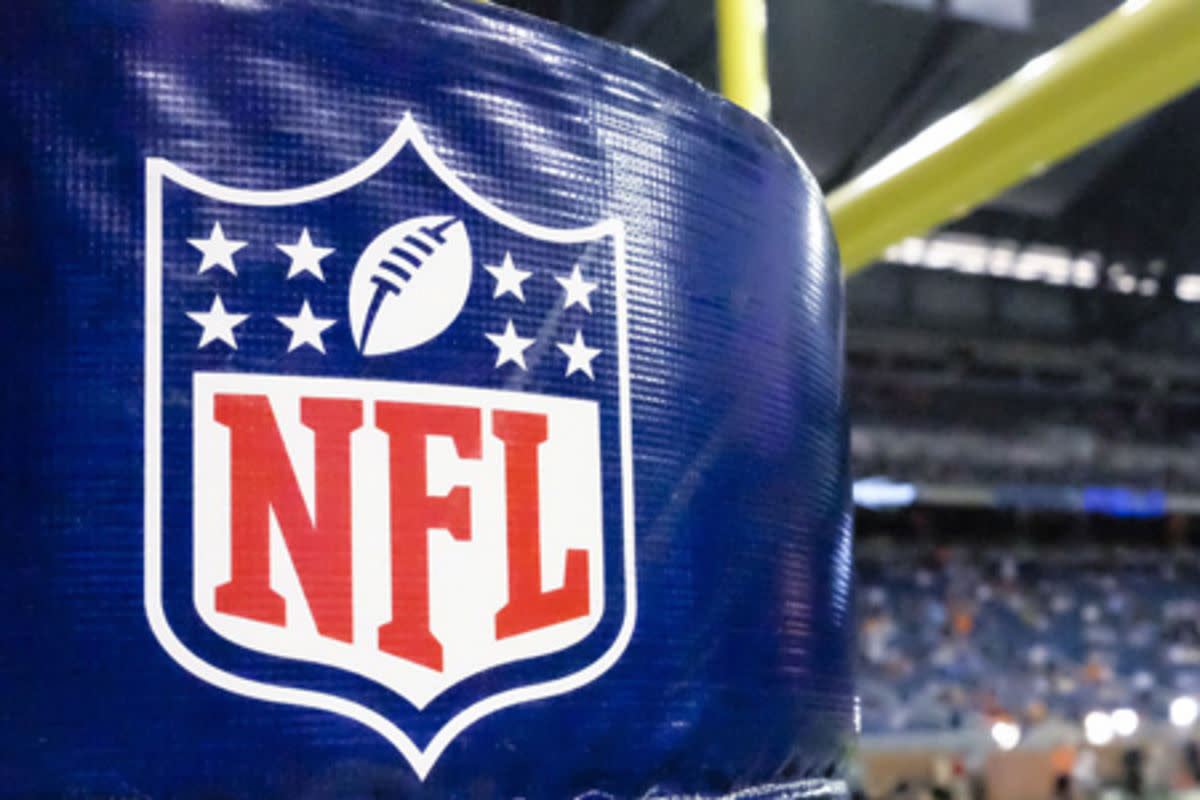 With plenty of questions swirling around the NFL’s COVID-19 protocols, players are demanding the league to step up and create a safe work environment.

Numerous players took part in a coordinated posting blitz Sunday afternoon using the hashtag “WeWantToPlay.” With training camp starting soon, the players are looking for the league to provide answers.

The NFL sent a memo to all 32 clubs Saturday confirming that rookies will report to camp on July 21. Quarterbacks and injured players are set to arrive on July 23, while all other players will report on July 28. Rookies on the Chiefs and Texans have only one day, July 20, until they arrive. The dates slightly differ for both teams since they will kick off the regular season on Thursday, Sept. 10.

Texans defensive end JJ Watt and Chiefs quarterback Patrick Mahomes were among the powerful group of players calling for the NFL to take action.

Several of the players’ posts outlined their health and safety concerns amid the coronavirus pandemic. Watt and Ertz addressed how the NFL has not granted players the 21-day training camp acclimation period recommended by the joint medical committee. Instead, the league wants to make room for two preseason games. Meanwhile, the NFL Players Association wants zero preseason games and a schedule has yet to be decided on.

Players also don’t know what will be the frequency of coronavirus testing or the protocol if they come in contact with a teammate who tests positive for COVID-19.

NFLPA executive director DeMaurice Smith and union president J.C. Tretter of the Browns discussed some of these issues in a video conference call with members of the Pro Football Writers of America on Friday. Tretter said players would feel more at ease if daily testing is implemented due to the spikes in positive coronavirus cases in some states like California, Arizona, Florida and Texas.

The players are also waiting to hear what kind of protections they will receive if they opt-out of the season to protect themselves or a high-risk family member. The NFL reportedly offered an opt-out program in a proposal to the NFLPA that would give players until Aug. 1 to make a decision.

Despite worries over an unsafe work environment, the NFL can mandate that players show up to training camp. They could be fined if they fail to report, even if there is no agreement reached between the NFL and the NFLPA.