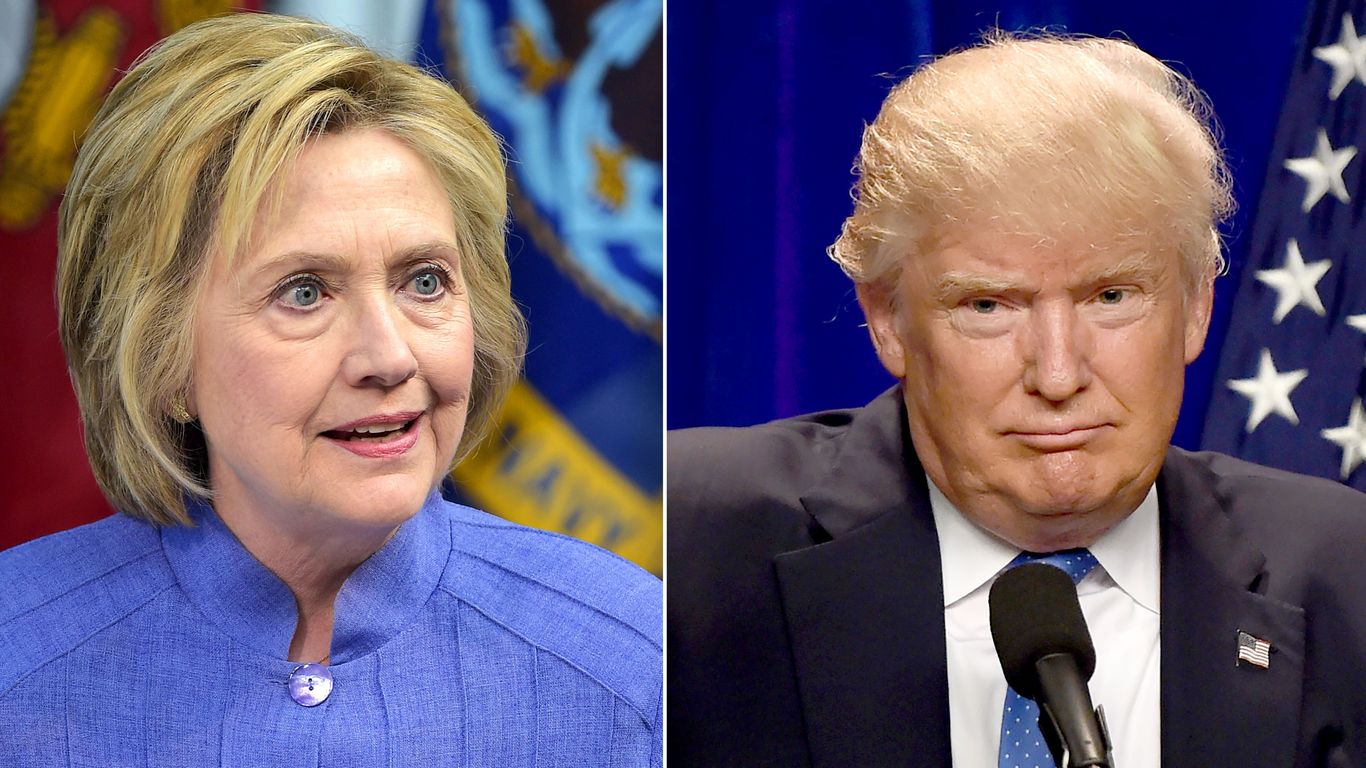 A federal judge in Florida issued monetary sanctions against former President Trump’sattorneys as he admonished them for what he called their “frivolous” failed lawsuit against Hillary Clinton and other Democrats.

Driving the news: U.S. District Court Judge Donald Middlebrooks denounced what he called the Trump lawyers’ “cavalier attitude towards facts demonstrated throughout the case” and ordered that they and their firms pay $50,000 in penalties to the court.

What they’re saying: “These were political grievances masquerading as legal claims,” said Middlebrooks, who was appointed by former President Clinton of the Trump lawsuit he dismissed in September.

What we’re watching: Habba told the New York Times she intended to appeal the judge’s decision.