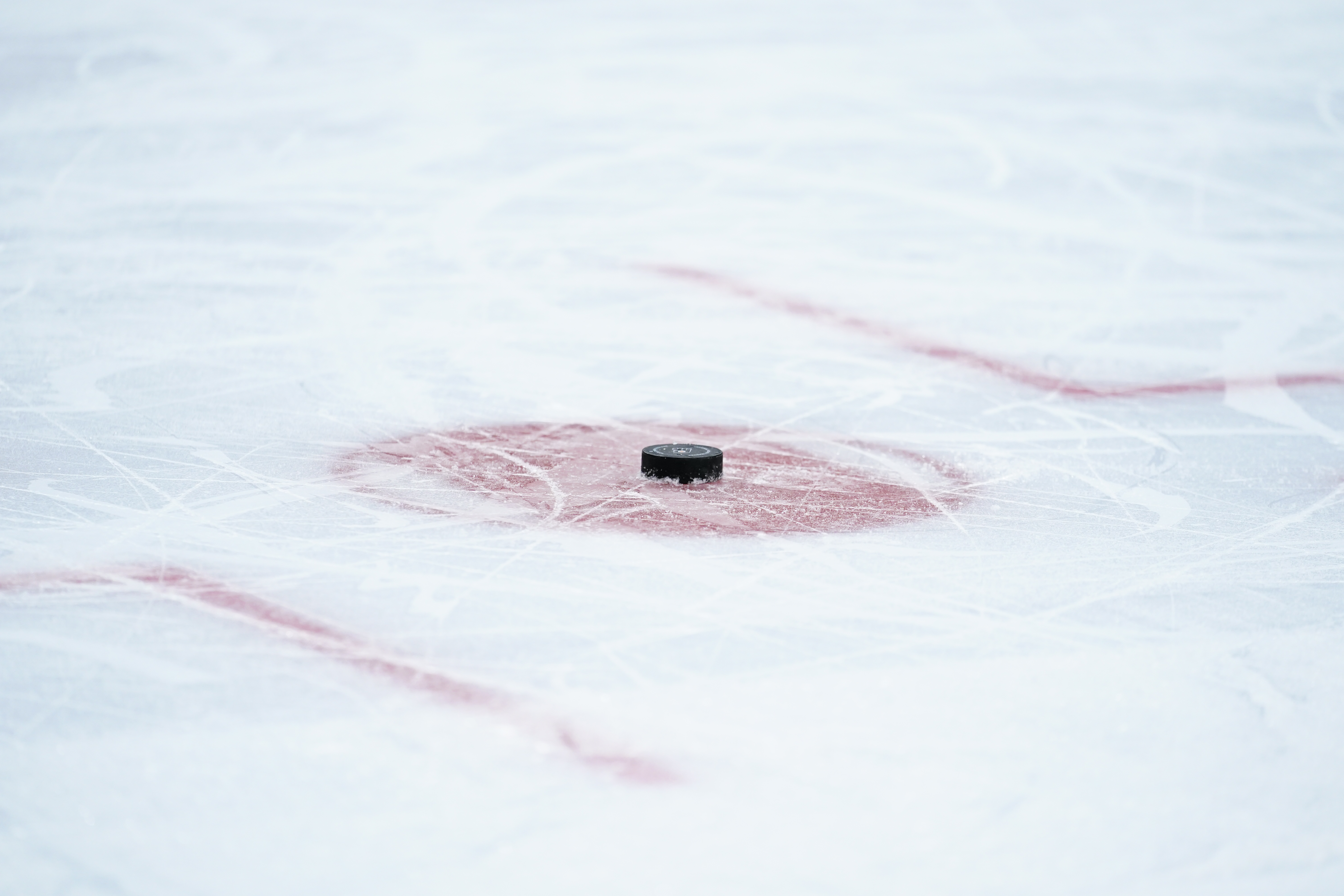 The Foxborough Police Department in Massachusetts is investigating whether there was a “criminal element” involved when a junior hockey player punched a referee during a game, per TMZ Sports.

South Shore Kings player Paul Halloran was captured on video throwing a punch at a referee and knocking him to the ground during a United States Premier Hockey League game against the Wilkes-Barre Scranton Knights on Sunday, via Jenna Lemoncelli of the New York Post.

Halloran appeared to collide with the referee during open play, but reacted poorly when he was sent to the penalty box.

The 20-year-old has received a lifetime ban from the USPHL from the incident:

Continued:
“The incident is currently being investigated by local authorities and as such the USPHL will have no further comments at this time.” pic.twitter.com/HdnBAvpzkh

TMZ reported the police were called to the Foxborough Sports Center on Sunday as a result of the punch and are still investigating the matter.

“At this time no further information will be released as it is still under investigation,” a spokesperson said.

Halloran was in his first year in the USPHL, totaling 15 goals, 13 assists and 83 penalty minutes in 39 games.