Last voicemail to his wife gets shared every year on 9/11. Brian Sweeney here’s who he was

Last voicemail to his wife gets shared every year on 9/11. Brian Sweeney here’s who he was

Every year on September 11, Americans remember the nearly 3,000 lives lost during the terror attacks that changed the nation forever. Some people turn to social media to post images and messages honoring the victims – and many choose to share the final words of one particular victim, Brian Sweeney.

Sweeney called his wife, Julie Sweeney Roth, from United Flight 175, which crashed into the World Trade Center, and left her a voicemail.

“Jules, this is Brian. Listen, I’m on an airplane that’s been hijacked. If things don’t go well, and it’s not looking good, I just want you to know I absolutely love you. I want you to do good, go have good times. Same to my parents and everybody, and I just totally love you, and I’ll see you when you get there,” Sweeney said.The Stories They Tell- Voicemail from Flight 175 by 9/11 Memorial & Museum on YouTube

That final and heartbreaking message to his wife has become a symbol of the lives lost – and the lives affected – by the attacks. Many people share Sweeney’s final words on Twitter or Instagram, but few know who the man behind the message is.

Sweeney was a pilot and instructor for the United States Navy, and later worked with a defense contractor which allowed him to work mostly from home, according to the 9/11 Memorial and Museum.

He and Julie got married on Cape Cod, and eventually moved there permanently.

Julie, a teacher, said when she first saw Brian, she told a friend, “that’s the kind of guy [she] would marry,” according to the 9/11 Museum and Memorial.

She said they met at a bar in Philadelphia and that he stood out from suited men – wearing a cap and denim shirt, according to Newsweek. At 6’3″, he was “a force to be reckoned with,” she said.

The morning of September 11, 2001, Julie was teaching and was pulled away from her classroom to answer a phone call. It was her mother-in-law, Louise, who told her Brian was on a flight that was hijacked. The hijackers crashed the plane into the South Tower of the World Trade Center in New York City.

She returned home to a message on her answering machine. It was from her husband.

“When I got it, it was just so Brian,” Julie said in an interview for a 9/11 Memorial & Museum video. “I’m thankful for it. So thankful for that message. Because, at least I know, without a shadow of a doubt, what he was thinking. The calmness in his voice soothed me… And it’s very powerful. He made very powerful statements with that message.”

He called using a seat-back phone on the plane before it crashed, 9/11 Museum and Memorial says. The museum has kept Sweeney’s message as a part of its collection.

Julie has since remarried and had two children. She is still connected to the 9/11 Memorial & Museum, working as a volunteer. 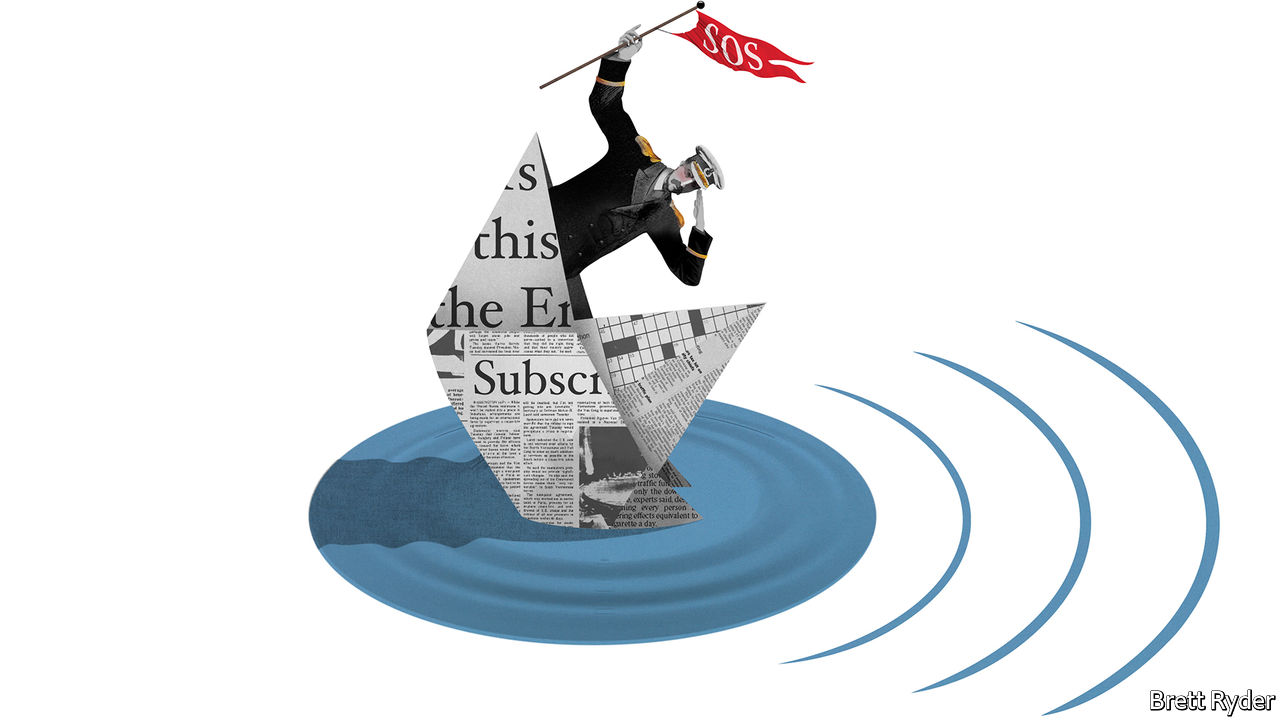 Should big tech save newspapers? 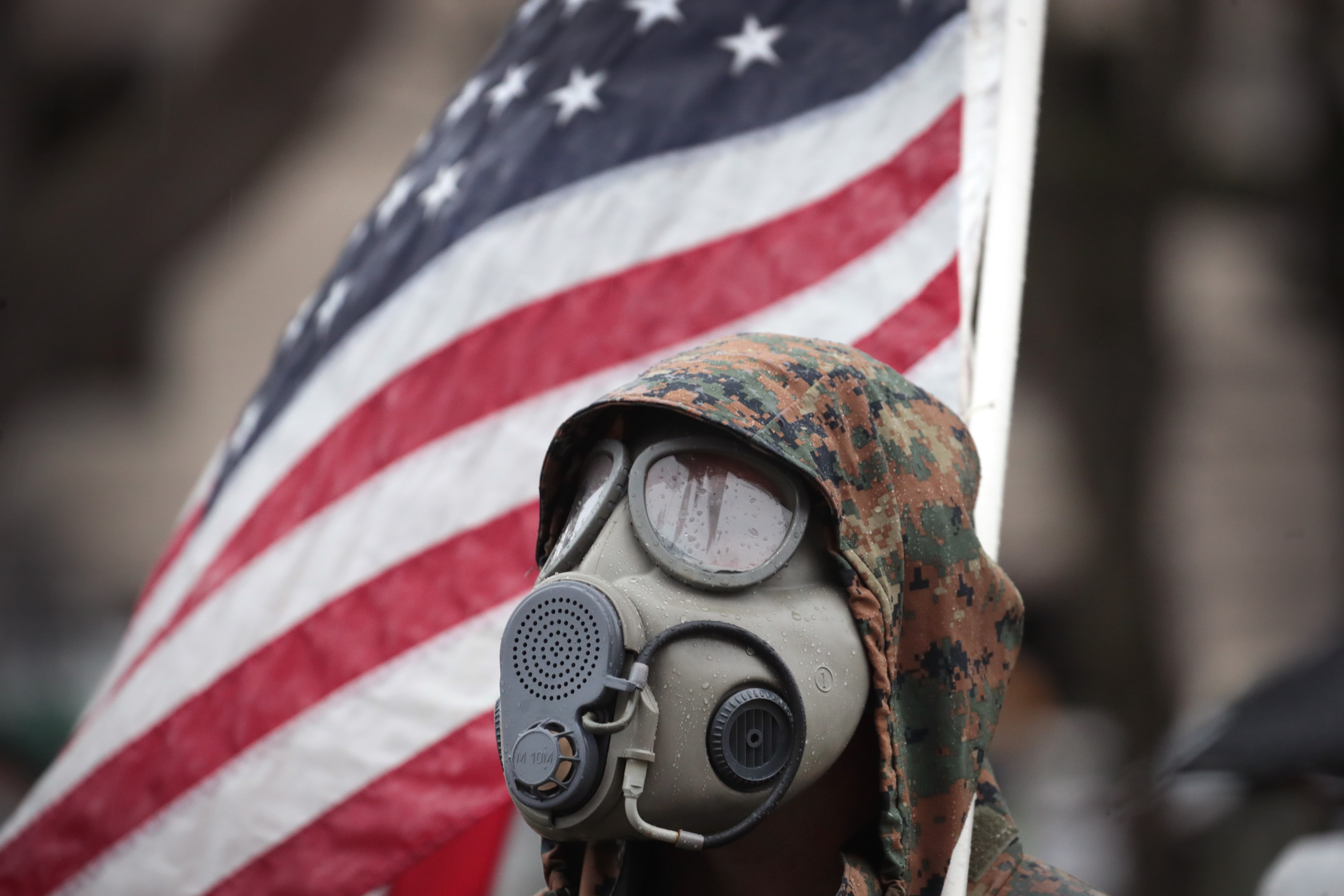 The All-American Mind of a Militia Member