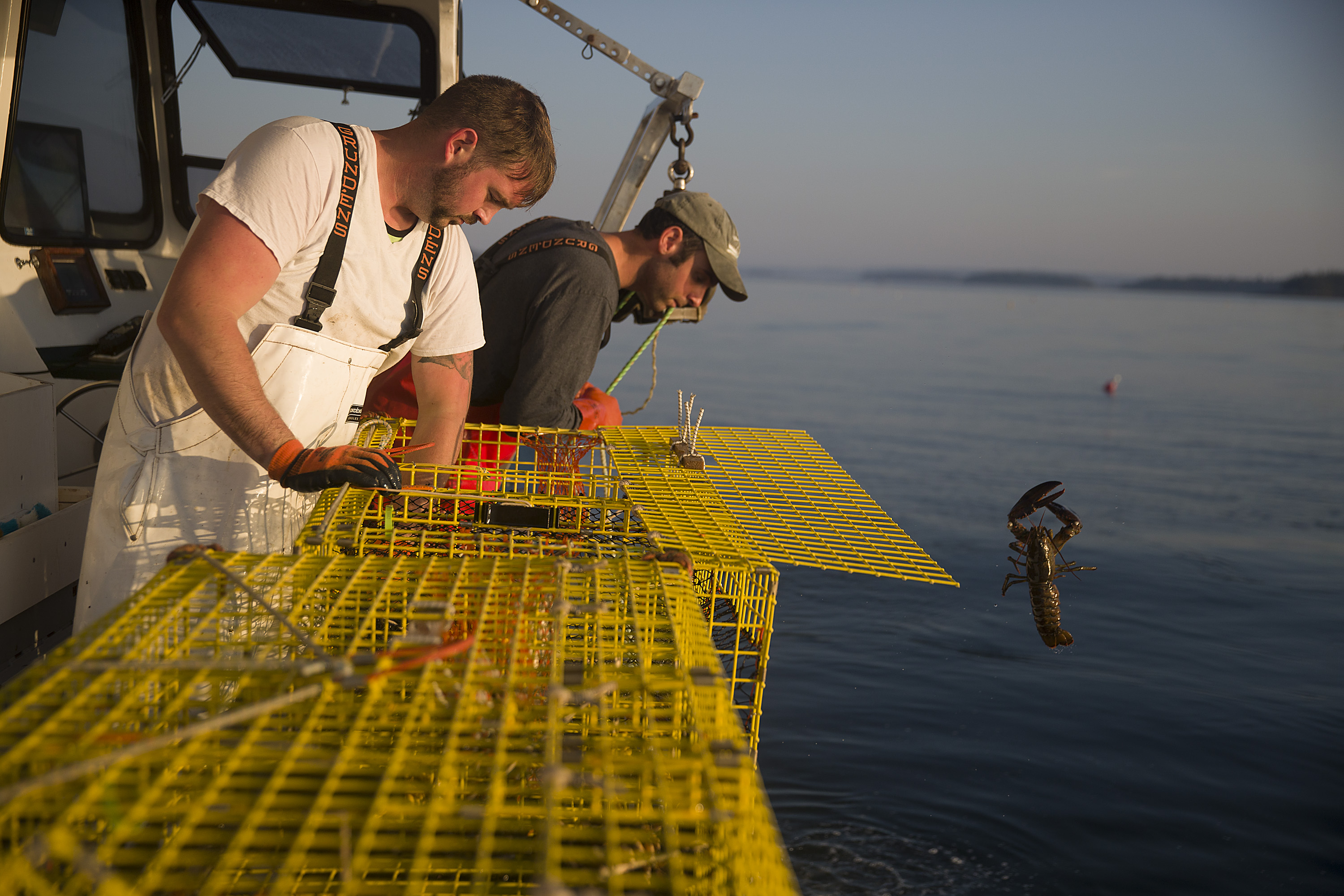 A new proposal in Maine could give commercial fishermen the funds they need to continue their work as new policies threaten their livelihoods.

The proposal, spearheaded by Democratic state Representative Holly Stover, will be debated during a Maine Legislature committee meeting on Tuesday. It would provide $30 million in grants to lobster fishermen affected by new federal regulations that allegedly greatly restrict the areas in which they can fish. Other fishermen would also be eligible for grants, which would be distributed by the Maine Department of Marine Resources.

“The lobster industry is an economic driver of our local economy, hands down,” Stover told the Associated Press. “This is not a fisheries disaster, this is an economic disaster.”

If approved during the committee meeting, lobster fishermen will be able to apply for grants through the fund. The grants can be used to help sustain the livelihood of fishermen, such as for boat payments and purchasing new equipment for the boats. They can also be used for situations outside of their boats, such as for mortgages and other critical payments.

About 950 square miles of the Gulf of Maine were closed for fishermen between October and January, according to new federal regulations. The closure has greatly affected the area in which lobster fishermen can work, and was proposed in order to provide more room for critically endangered whales to settle and breed. Many species of whales are suffering from low reproduction rates and high mortality.

However, the Gulf of Maine closure is not the only regulation that was introduced that could be hurting the industry. According to the Sierra Club, lobster fishermen are required to attach more lobster traps to each of their lines. Further, they are expected to splice “weak rope” sections into their lines, something that has not been scientifically proven to help conservation efforts for either lobsters or whales.