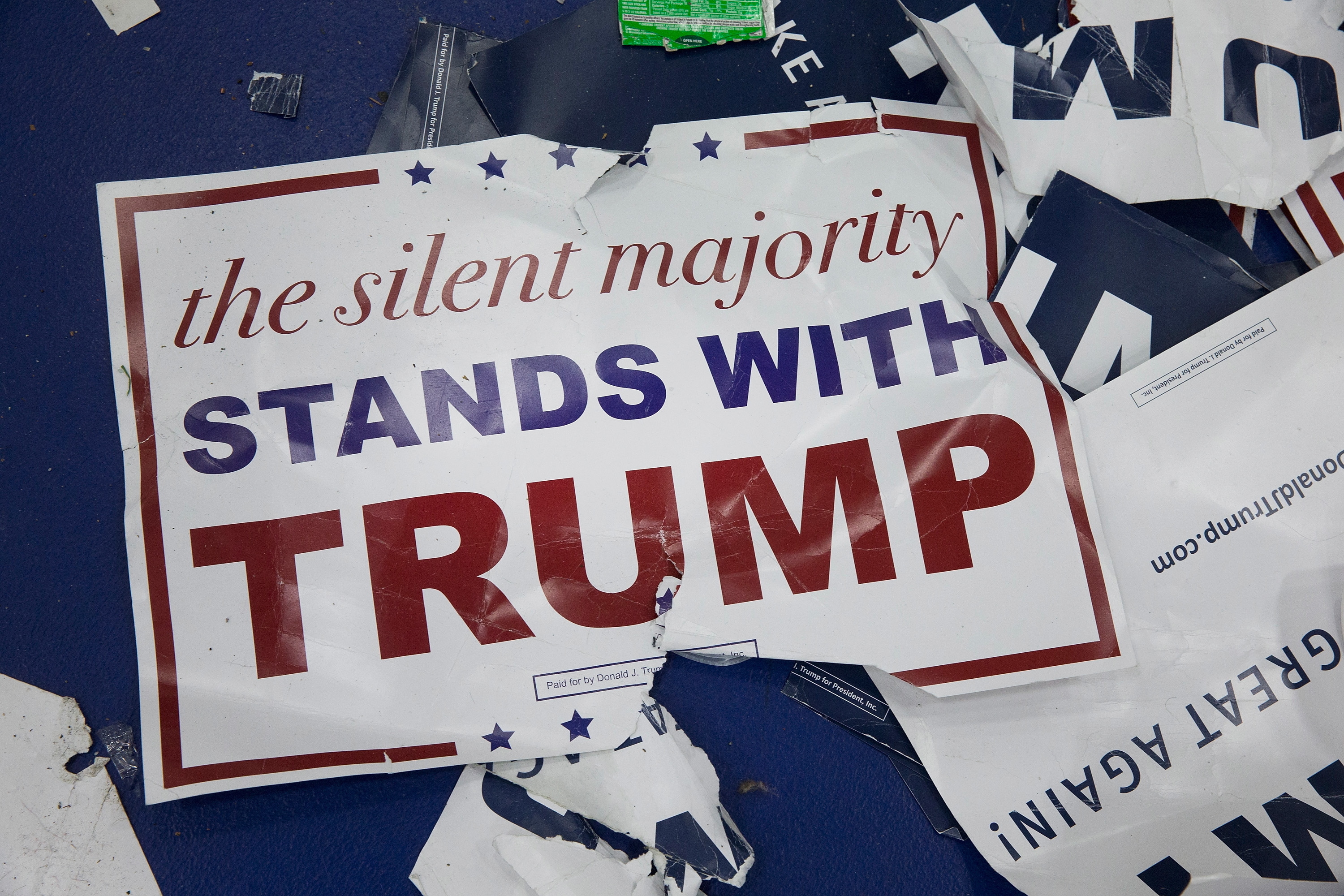 More Texas voters said they approve of President Joe Biden’s handling of COVID-19 than they did of the responses from either ex-President Donald Trump or current Governor Greg Abbott.

A new University of Texas/Texas Tribune poll of 1,200 registered voters found 49 percent said they approve of the job Biden is doing to respond to COVID-19, with 36 percent responding they disapprove.

Texas voters were less approving of Trump’s pandemic actions in the White House, with 45 percent saying they supported his response and 48 percent replying they did not. Worse yet, 43 percent of those Texans surveyed in October expressed strong disapproval of the job Trump was doing to curb coronavirus.

Biden is also performing slightly better than Abbott, who back in April received good marks from a 56 percent majority of Texas voters.

“[Biden]’s starting out, in a Republican state, with fairly respectable numbers,” said Daron Shaw, a government professor at UT-Austin and the co-head of the survey, in remarks to the Tribune published Friday.

Forty-five percent of Texas voters in the poll said Trump “took actions as president that justify preventing him from holding future elected office,” while 48 percent said he did not. However, those numbers encompass a massive partisan divide in which 84 percent of self-identified Democrats said Trump should not be allowed to mount a 2024 campaign versus 81 percent of Republicans who said he should run again.

In comparison to his Republican counterparts, Texas voters gave Biden slightly higher approval regarding the pandemic. But in terms of his overall job performance just one month in office, voters were a little more critical. Forty-five percent of Texas voters spoken to by February 18 said they approve of the job Biden is doing as president, compared to 44 percent who disapprove. Abbott received a slightly higher overall approval rating at 46 percent.

Despite wide divides between Republicans and Democrats throughout the poll numbers, a solid majority agreed on one thing: Congress is performing very poorly. Fifty-seven percent of Texas voters said they disapprove of the job Congress is doing overall in Washington, with 43 percent expressing strong disapproval.

GOP Texas Senator John Cornyn received job approval from fewer than one-third of respondents, with 42 percent of those surveyed saying they disapprove of the job he’s doing in office. One-quarter said they are neutral or have “no opinion.”

Fellow Republican Senator Ted Cruz held a much higher 45 percent approval rating, but his recent controversial visit to Cancun, Mexico, was “not evident in voters’ ratings,” according to the pollsters.

The winter freeze conditions were still gripping the state during the February 12-18 timeline of polling.

Newsweek reached out to the University of Texas-Austin pollsters as well as the White House for additional context and reaction Saturday afternoon.