The novel coronavirus spreads in three ways, including droplets, aerosols, and fomites, although they all stem from the same phenomenon. When we cough or sneeze, particles are expelled from our mouths. For people with COVID-19, those saliva droplets can contain the infectious virus. They land on surfaces, and the virus remains active for a period of time, depending on various factors including temperature and light. Touching those surfaces and then touching the face is how fomite transmission occurs.

Some of the ejected droplets are smaller in size, and the water evaporates quickly. They become aerosols that linger in the air much longer than droplets, and other people can inhale them. Aerosols are expelled even while talking or just breathing, and that’s what makes the virus so dangerous. Of the three avenues of infection, officials insist mostly on droplets as the primary way to catch COVID-19, although both the WHO and the CDC have acknowledged the increased risk of airborne spread. Germany’s measures to beat the second wave of the pandemic include the mandatory airing of public spaces, which will move those aerosols faster and reduce transmission risk.

Public health measures are all meant to prevent COVID-19 from spreading. Face masks can block droplets and aerosols, frequent hand washing diminishes the risk from touching potentially contaminated surfaces, and social distancing puts several feet between you and a potentially infected stranger. Avoiding crowds, especially in indoor settings, will further reduce the risk of spread. But it’s at home and in indoor spaces where the virus is the most dangerous. Researchers fed data to a supercomputer to generate simulations that explain how the virus behaves indoors, and they offer a solution to reduce the risk of transmission.

Japanese research giant Riken partnered with Kobe University and used the Fugaku supercomputer to run various simulations. They looked at the emission and flow of virus-like particles from infected people in various indoor settings and released clips like the one below to highlight their findings — an additional video with commentary is also available on Reuters.

The scientists figured out that air humidity might play a huge role in COVID-19 transmission. With air humidity below 30%, the computer revealed that infected people would release more than double the amount of aerosolized particles compared to air humidity levels of 60% or higher. This finding indicates that humidifiers could play a huge role in limiting the spread of the virus in indoor spaces if window ventilation isn’t possible. With cold winter months on the way, most people will want to keep their windows closed.

Of note, the scientists explained that face shields alone are not as effective as masks at preventing aerosol spread.

The researchers looked at restaurant-like settings and found that people eating in restaurants are at greater risk from people seated to their sides compared to those across the table. They also indicated that choirs should reduce the number of singers and separate themselves to reduce the risk. One of the best-known superspreader events from the early months of the pandemic involved an infected choir member who infected dozens of other people in mid-March during a practice that lasted less than three hours.

The CDC has warned before that the home is one of the most dangerous places in terms of spreading the coronavirus. Just earlier this week, the agency told governors that household gatherings are mainly responsible for rising case numbers we’re seeing across most of the country right now.

“In the public square, we’re seeing a higher degree of vigilance and mitigation steps in many jurisdictions,” Centers for Disease Control and Prevention (CDC) Director Robert Redfield said on Tuesday. “But what we’re seeing as the increasing threat right now is actually acquisition of infection through small household gatherings. Particularly with Thanksgiving coming up, we think it’s really important to stress the vigilance of these continued mitigation steps in the household setting.”

Reuters reports that the Riken research team had previously used the same supercomputer to model contagion conditions in trains, workspaces, and class rooms. Their simulations showed that opening windows on commuter trains would increase ventilation by two to three times, dramatically reducing the concentration of ambient microbes. 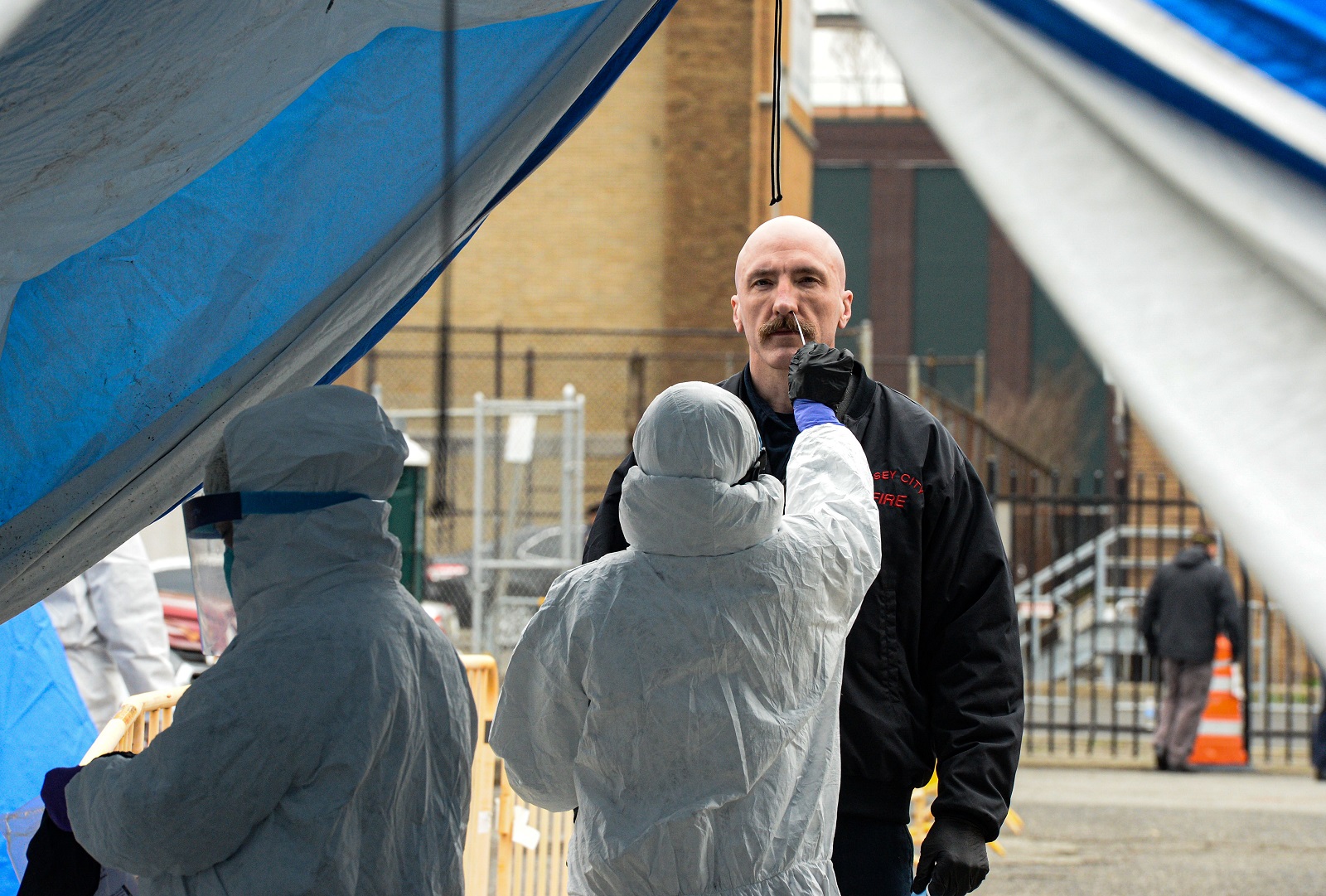 China CDC says you can get coronavirus from frozen food packaging 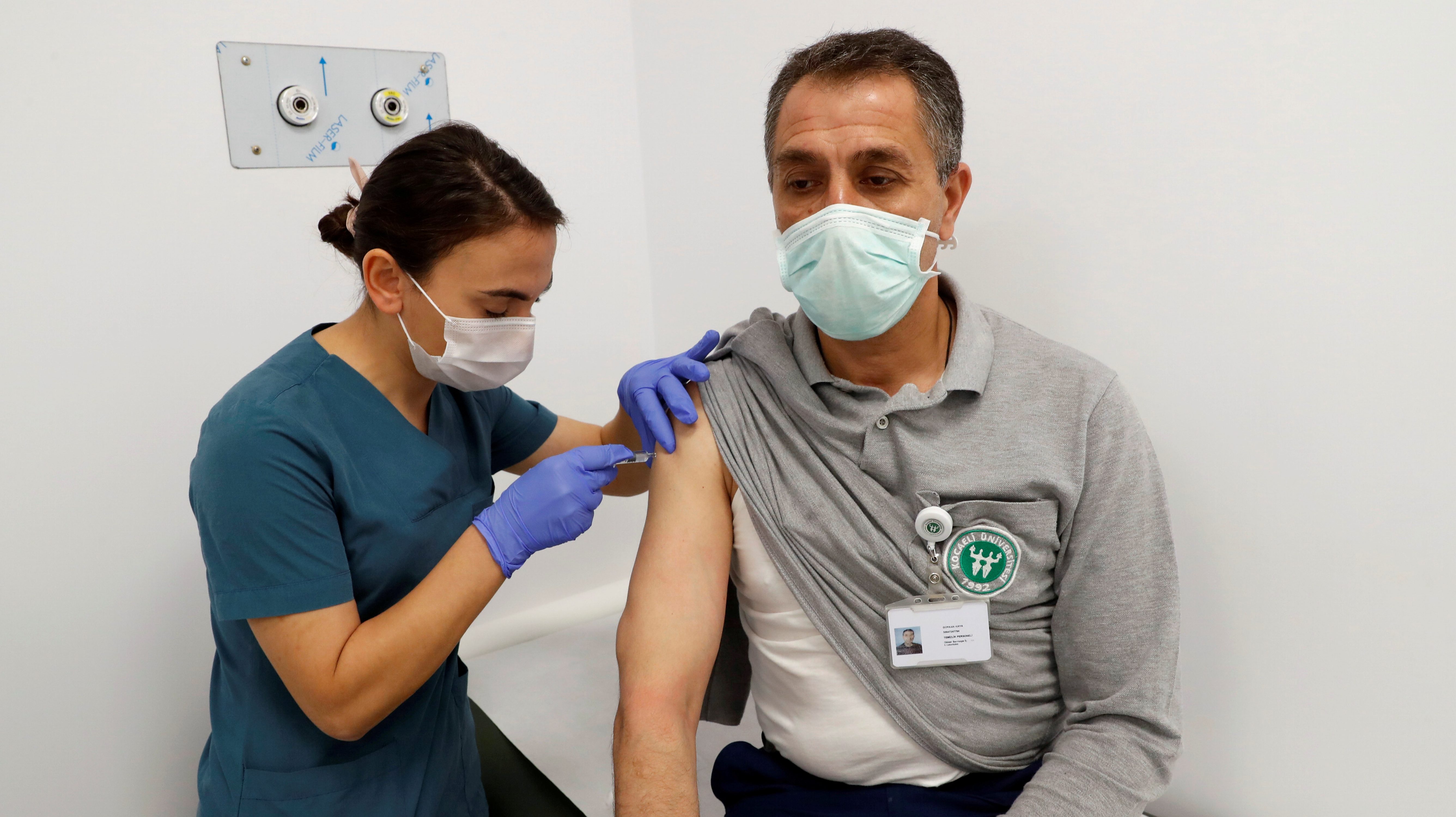 The business interests behind vaccine trials work against people of color