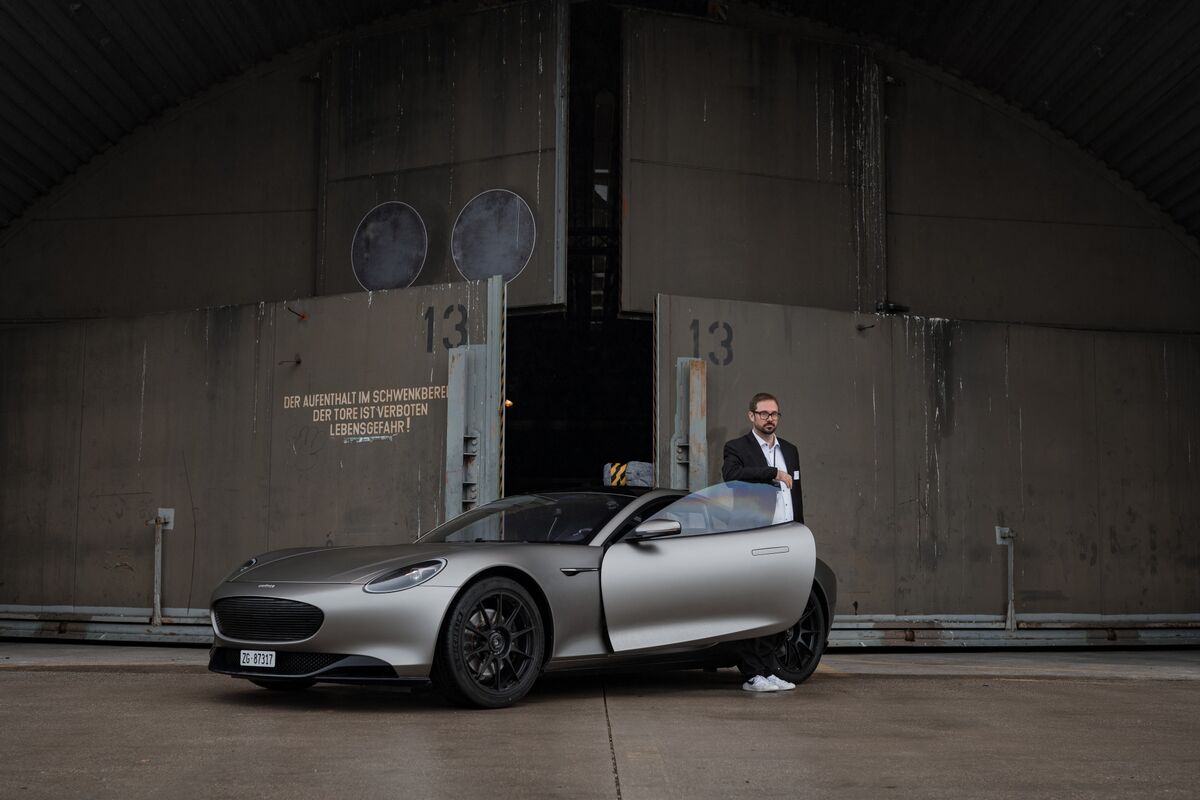 Lots of electric-vehicle startups made headlines the past few weeks, but there’s a European outfit that deserves a closer look — not least because it’s led by a member of one of the region’s most renowned automaking dynasties.

Toni Piech, son of long-time Volkswagen chief Ferdinand Piech and great-grandson of Porsche founder Ferdinand Porsche, started Piech Automotive five years ago in Zurich. The company has since built a first working prototype, a two-seat sports car dubbed the Piech GT. With three electric motors producing 611 horsepower and a battery offering 500 kilometers (311 miles) of range, the model will sell for around 200,000 euros ($225,000) when it hits the market in 2024.

I met Toni Piech last week at the Classic Remise in Berlin, a 19th century tram depot that’s been turned into a vintage-car showroom. Walking past dozens of iconic BMW, Mercedes and Porsche models, I couldn’t help but ponder the challenge of creating a car brand that stands the test of time. That’s what Piech is aiming for, even if succeeding may mean luring customers away from the company his great-grandfather started.

Porsche has been in transition for going on two decades. It’s broadened its appeal with the more family-oriented Cayenne and Macan SUVs, and its debut electric model, the Taycan, is now outselling the iconic combustion-engine 911. The Piech GT is supposed to win over drivers who love the grippy feel of a sports car, just with a more climate-friendly drivetrain.

The upstart faces immense challenges, even in this time of upheaval for the incumbents. Piech admitted the company’s most expensive phase is still ahead and said he’s currently in talks with potential investors to raise more money.

Last month, German media reported that Piech Automotive’s supervisory board chairman, former VW CEO Matthias Mueller, left his post after a year amid internal differences. Piech said Mueller remains a friend and was “super helpful” for the company’s initial phase, but declined to comment further on why he left.

Piech believes what makes his startup different is its asset-light strategy. The company relies on suppliers for key technologies, outsources manufacturing and has developed a modular car architecture that maximizes carry-over parts from one model to the next. The CEO says this will enable much faster and cheaper vehicle development. He already has plans for an SUV and four-seat sporty limousine and eventually wants to make around 10,000 vehicles a year.

For all the optimism, the CEO said he feels a special responsibility for his company because of what his family has built. Piech is entrepreneurial and confident, he told me, but not care-free.

The German government’s incoming coalition of pro-business Free Democrats, center-left Social Democrats and environmental Greens want to have 15 million fully electric vehicles on the country’s roads by the end of the decade. If they’re serious about reaching that target, the nation is going to need to stop allowing new combustion cars to be registered sometime around 2028, according to Volker Quaschning, professor of renewable energy systems at the University of Applied Sciences in Berlin. The new objective — up from a previous goal of 10 million — will get a leg up from an accelerated rollout of 1 million public chargers and an extension of purchase incentives, Bloomberg’s William Wilkes reports. 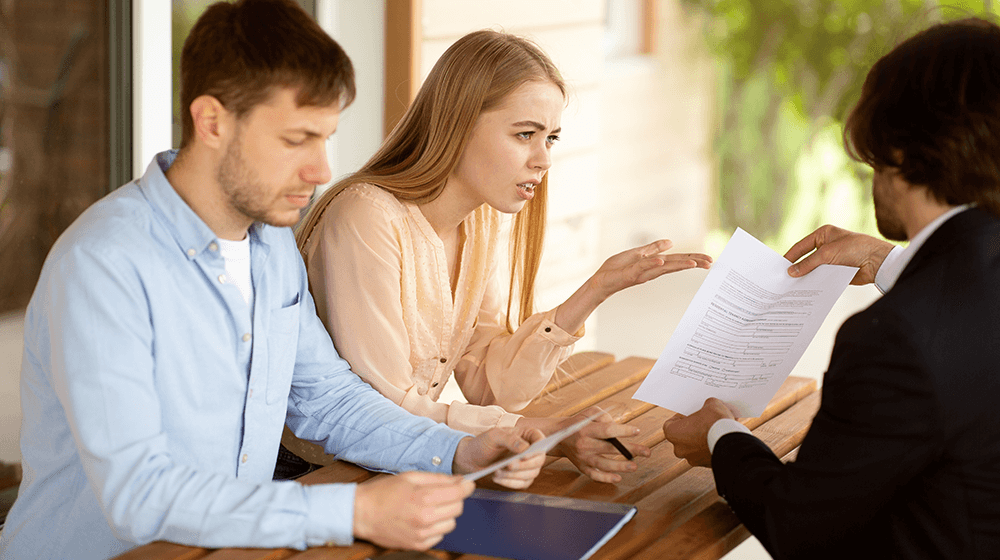 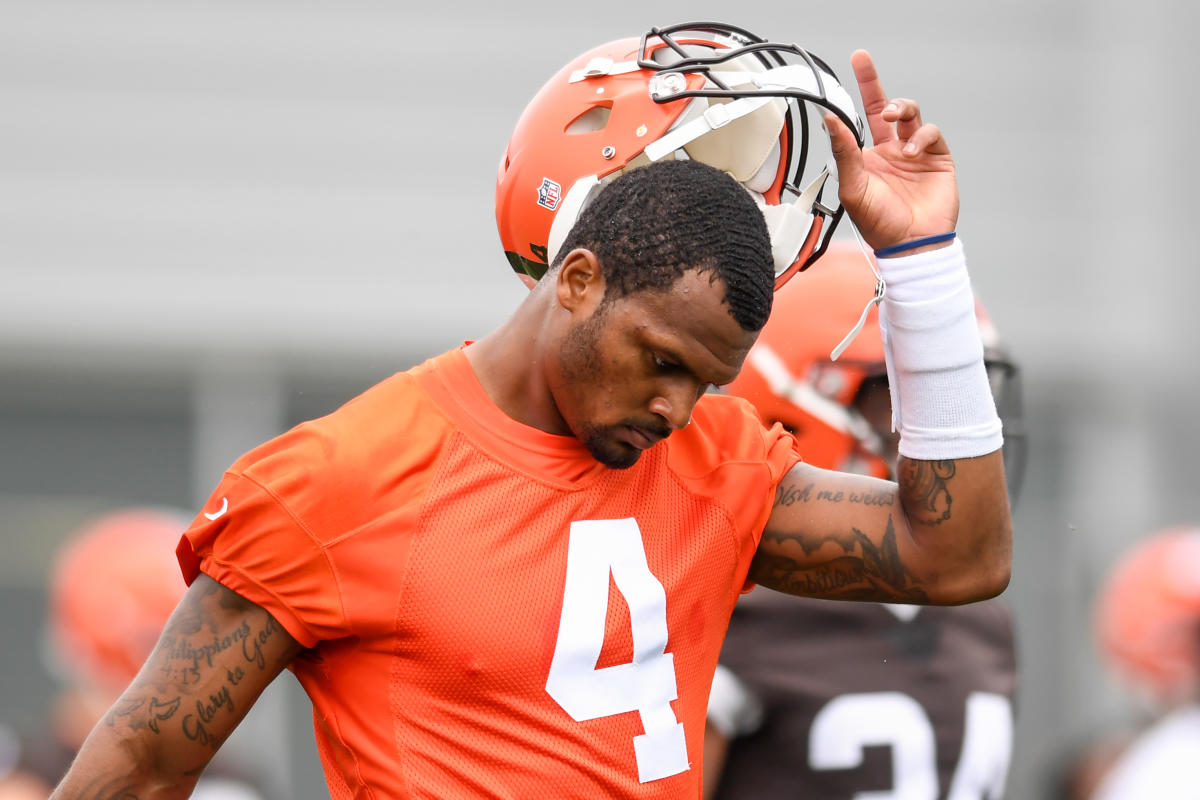