PULLMAN, Wash. – A team of researchers for the first time has found a correlation between the levels of bacteria and fungi in the gastrointestinal tract of children and the amount of common chemicals found in their home environment.

The work, published this month in Environmental Science and Technology Letters, could lead to better understanding of how these semi-volatile organic compounds may affect human health.

Courtney Gardner, assistant professor in the Washington State University Department of Civil and Environmental Engineering, is lead author on the paper, which she completed as a postdoctoral researcher in collaboration with Duke University.

The gut microbiome, the community of microbes that live in our intestinal tract, has become of increasing interest to researchers in recent years. The microbes in our gut, which include a large variety of bacteria and fungi, are thought to affect many processes, from nutrient absorption to our immunity, and an unhealthy microbiome has been implicated in diseases ranging from obesity to asthma and dementia.

In the study, the researchers measured levels of ubiquitous semi-organic compounds in the blood and urine of 69 toddlers and preschoolers and then, using fecal samples, studied the children’s gut microbiomes. The semi-volatile organic compounds they measured included phthalates that are used in detergents, plastic clothing such as raincoats, shower curtains, and personal-care products, such as soap, shampoo, and hair spray, as well as per- and polyfluoroalkyl substances (PFASs), which are used in stain- and water-repellent fabrics, coatings for carpets and furniture, nonstick cooking products, polishes, paints, and cleaning products. People are exposed daily to such chemicals in the air and dust in their homes, especially young children who might ingest them by crawling on carpets or frequently putting objects in their mouths.

When the researchers looked at the levels of fungi and bacteria in the gut, they found that children who had higher levels of the chemicals in their bloodstream showed differences in their gut microbiome.

Children with higher levels of PFASs in their blood had a reduction in the amount and diversity of bacteria, while increased levels of phthalates were associated with a reduction in fungi populations.

The correlation between the chemicals and less abundant bacterial organisms was especially pronounced and potentially most concerning, Gardner said.

“These microbes are perhaps not the main drivers and may have more subtle roles in our biology, but it might be the case that one of these microbes does have a unique function and decreasing its levels may have significant health impacts,” she said.

The researchers also found, surprisingly, that the children who had high levels of chemical compounds in their blood also had in their gut several types of bacteria that have been used to clean up toxic chemicals. Dehalogenating bacteria have been used for bioremediation to degrade persistent halogenated chemicals like dry cleaning solvents from the environment. These bacteria are not typically found in the human gut.

“Finding the increased levels of these type of bacteria in the gut means that, potentially, the gut microbiome is trying to correct itself,” Gardner said.

Gardner hopes to use the information gathered from the study to develop a diagnostic tool for people and perhaps future probiotic interventions to improve health outcomes.

“While these data do not denote causation, they offer an indication of the types of organisms that may be impacted by exposure to these compounds and provide a springboard for future research,” she said. “Gaining a more holistic understanding of the interactions between man-made chemicals, the gut microbiome, and human health is a critical step in advancing public health.” 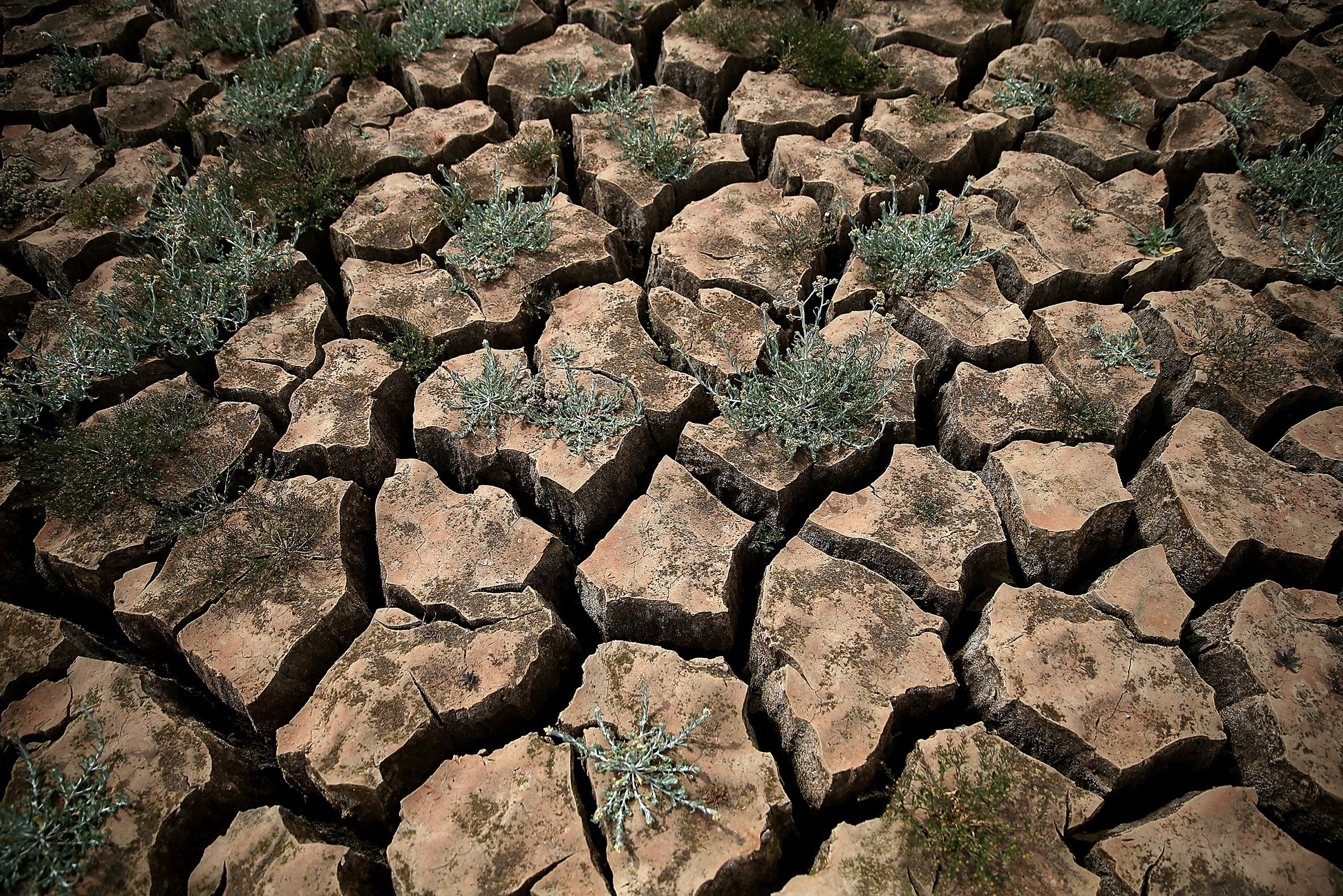 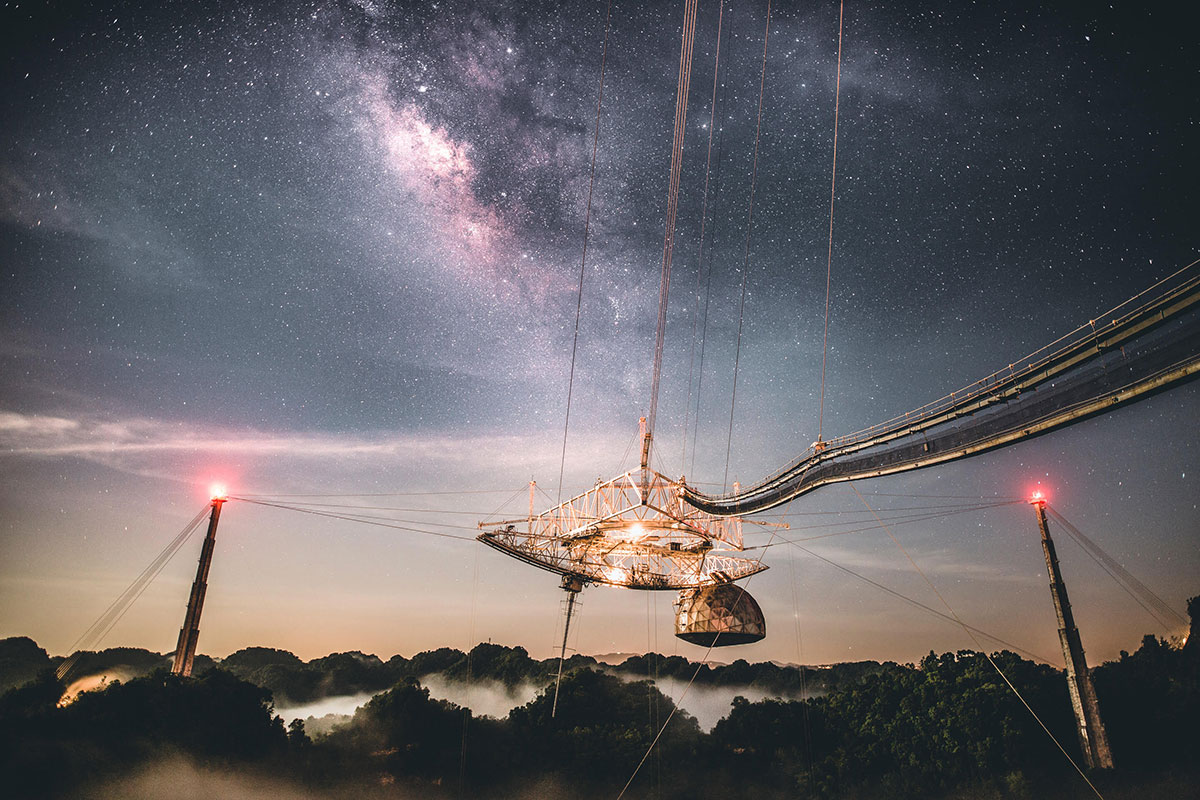 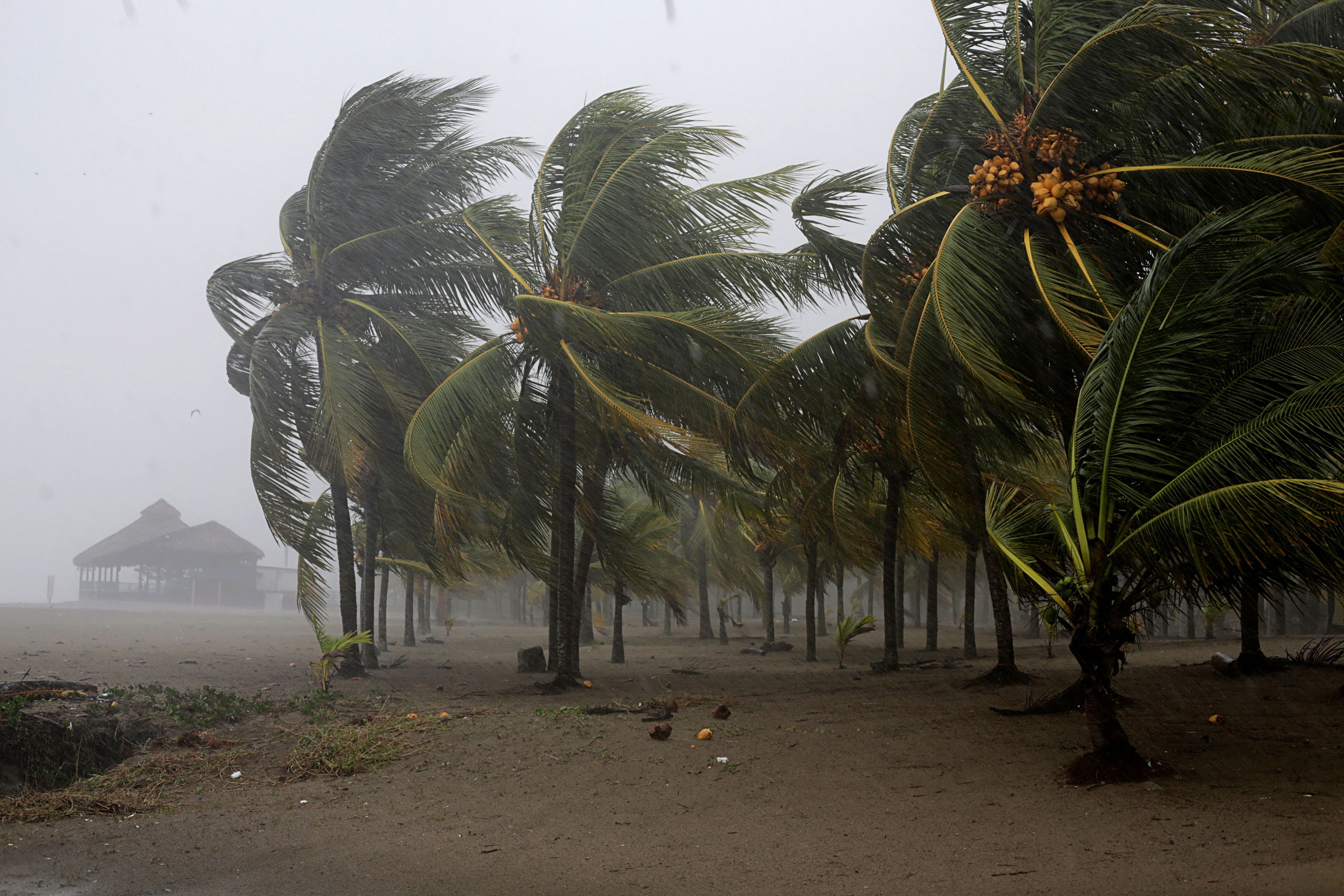 Global Warming by the Numbers, Because This Week the Reality Is Too Much