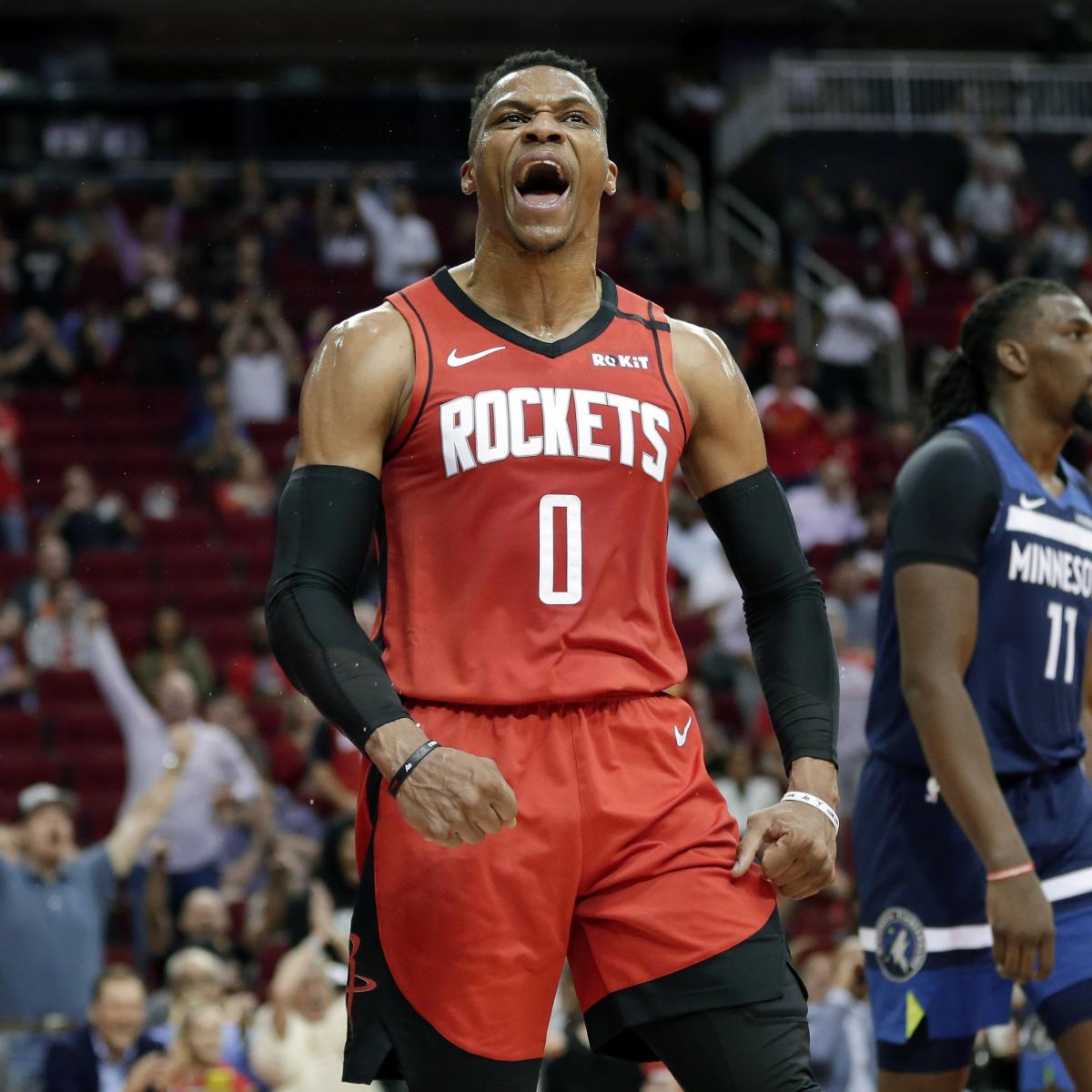 NBA players will get a chance to display additional social justice messages through shirts created by Russell Westbrook‘s clothing line, according to Shams Charania of The Athletic and Stadium.

Westbrook partnered with the NBPA to create several noteworthy messages, via Charania:

Sources: Message options for new NBPA/Russell Westbrook lifestyle shirts: Systemic Racism, Police Reform, I Can’t Breathe, No Justice No Peace, Break the Cycle, Strange Fruit, By Any Means, Power to the People, Equality, Am I Next? https://t.co/N5uXh7Ss9L

The NBA is allowing players to display social justice messages on the back of their jerseys during the restarted season in Orlando, although they have to choose from an agreed-upon list.

“That was terrible. It was a bad list, bad choice, they didn’t give players a chance to voice their opinion,” Scott said, per Rich Hofmann of The Athletic.

LeBron James, who has often used his platform to discuss social justice initiatives, decided against wearing a message on his jersey.

“It’s just something that didn’t really seriously resonate with my mission, with my goal,” the Los Angeles Lakers star said, per Dave McMenamin of ESPN.

Per McMenamin, over 280 players had picked a social justice message to display on their jerseys.

The new shirts provide more options for players to make a statement through their clothing, especially regarding police brutality and the Black Lives Matter movement.

They will be available through the “Honor the Gift” clothing line, which was created by Westbrook in 2018. 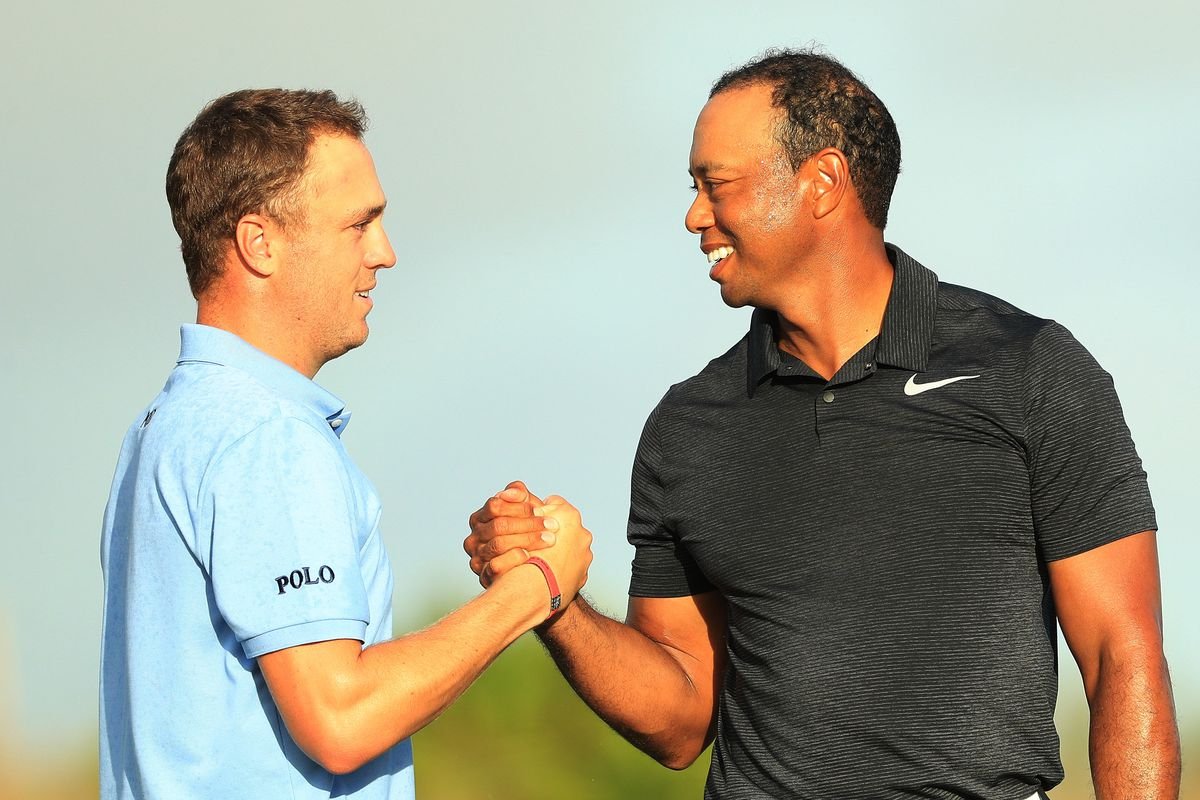