The United Kingdom’s negotiations with the Japanese government over a post-Brexit free trade agreement have reportedly stalled because Britain wants to sell the Asian nation more blue cheese.

UK and Japanese negotiators were close to finalizing an agreement last week but talks encountered an obstacle in UK Trade Secretary Lizz Truss’ desire for Britain to export more Stilton cheese to Japan as part of the deal, according to The Financial Times. Stilton is a popular blue cheese made in the English Midlands.

Both sides are working quickly to negotiate a new free trade deal before the UK leaves the Brexit transition period at the end of the year. At that point, the UK will no longer be included in the EU’s existing trade deals with third countries, including its agreement with Japan.

The UK and Japan have reached an agreement on most areas and hope to strike a deal by the end of the month. They have finalized terms for the sale of cars and are believed to be close to agreeing terms on financial services trade between the two nations.

However, Trade Secretary Truss’ request that the new trade deal goes further than Tokyo’s deal with the EU in blue cheese exports to Japan has created a new dispute in talks.

Truss is a passionate believer in the UK’s cheese producers. In 2014, she went viral after using a speech at the Conservative party’s autumn conference to describe Britain’s trade deficit in cheese as a “disgrace.”

Britain sold £18 million worth of blue cheese around the world last year, according to the Agriculture and Horticulture Development Board. Only £102,000 of this went to Japan, however.

Japanese negotiators have argued that Tokyo’s new deal with the UK cannot go further than its existing agreement with the EU as the latter is much bigger trading partner of 27 economies, compared to the UK alone.

Truss last week said negotiations had been “positive and productive.”

“We have reached consensus on the major elements of a deal, including ambitious provisions in areas like digital, data and financial services that go significantly beyond the EU-Japan deal,” she said. 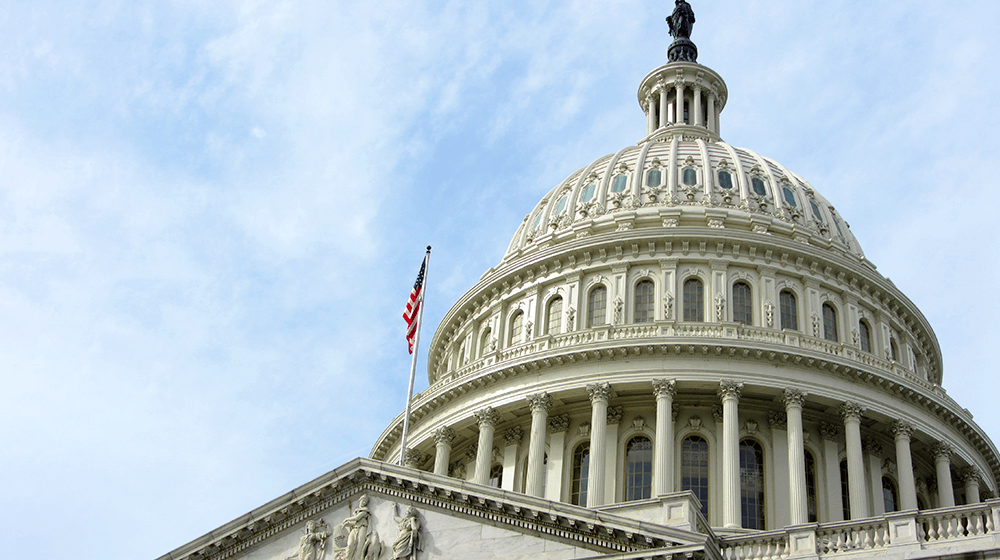 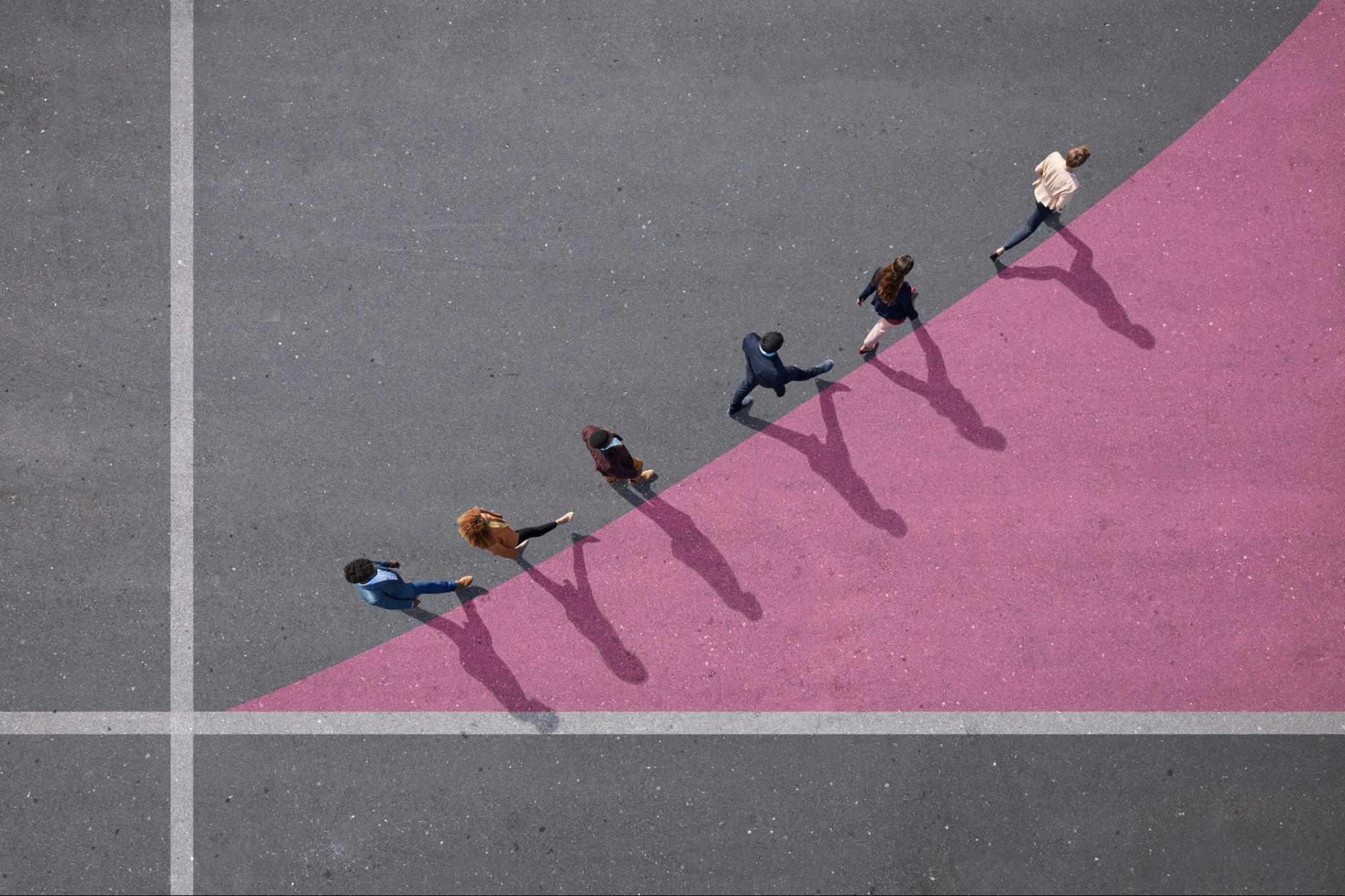