Water, electricity shut off at Massachusetts gym that defied orders to close for a month

Water, electricity shut off at Massachusetts gym that defied orders to close for a month

Water and electricity were shut off Thursday at a Massachusetts gym that has for a month opened its doors in violation of state restrictions due to coronavirus, and when that didn’t work to keep the facility closed, officials changed the building’s locks.

David Blondin, the owner of Prime Fitness Gym in Oxford, opened the center up on May 18 even though the state had only entered phase 1 of business reopening that day, and fitness centers would not be permitted to reopen until phase 3.

On Thursday evening, attorney Mark Reich, who is representing the town, told NBC News that “the locks have been changed and the building secured with the cooperation of the building owner, who is not Mr. Blondin.”

“The Town is hopeful that this action will resolve the matter and assure protection of public health and safety, which is the sole intent of the Town in this action,” Reich said.

Blondin has faced numerous fines, and on June 5, Worcester Superior Court Judge Susan E. Sullivan had ordered Blondin and any associates to not operate the gym, but Blondin continued to allow members to work out.

On Tuesday, Sullivan ordered that Oxford “shall take any and all reasonable measures” to keep the gym closed, including hiring a locksmith to change the locks, boarding up doors and windows and discontinuing utility services at Blondin’s expense.

On Thursday, Oxford “acting pursuant to an order issued by the Worcester Superior Court” shut off the gym’s water and electricity, Reich said.

“This action was taken in the clear interest of protecting public health and safety. The operation of a gym is not currently permitted under the Governor’s phased reopening plan,” Reich said. “The court has since found the operator in contempt and has ordered the Town to take action to address this public health threat. That is the basis for this action.”

But members were still entering and working out inside the gym without power or water, NBC Boston reported. And Blondin had announced that the gym would be “hosting a protest to fight for our freedom and train” over the weekend.

Blondin has not only adamantly kept his own doors open, but in a May 31 Facebook post encouraged other gyms in Massachusetts to also defy the law and allow members back.

On June 15, he posted, “Since protests are ok, this means I can stay open right?”

He also shared a GoFundMe page intended to help him pay piling fines. The gym has been fined $1,000 a day since the decision on June 5, on top of fines they were issued before then. The GoFundMe page had raised more than $14,000 by Thursday.

Elisha Fieldstadt is a breaking news reporter for NBC News. 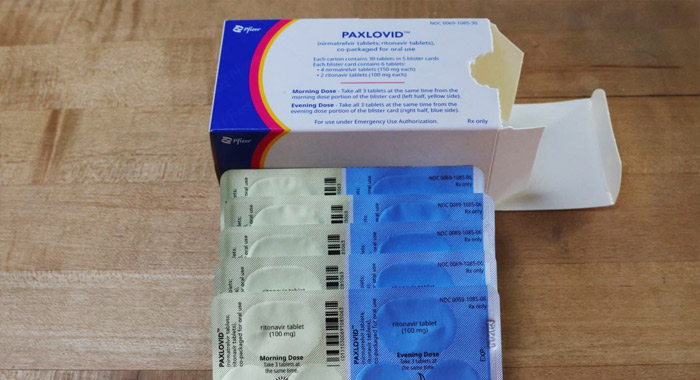 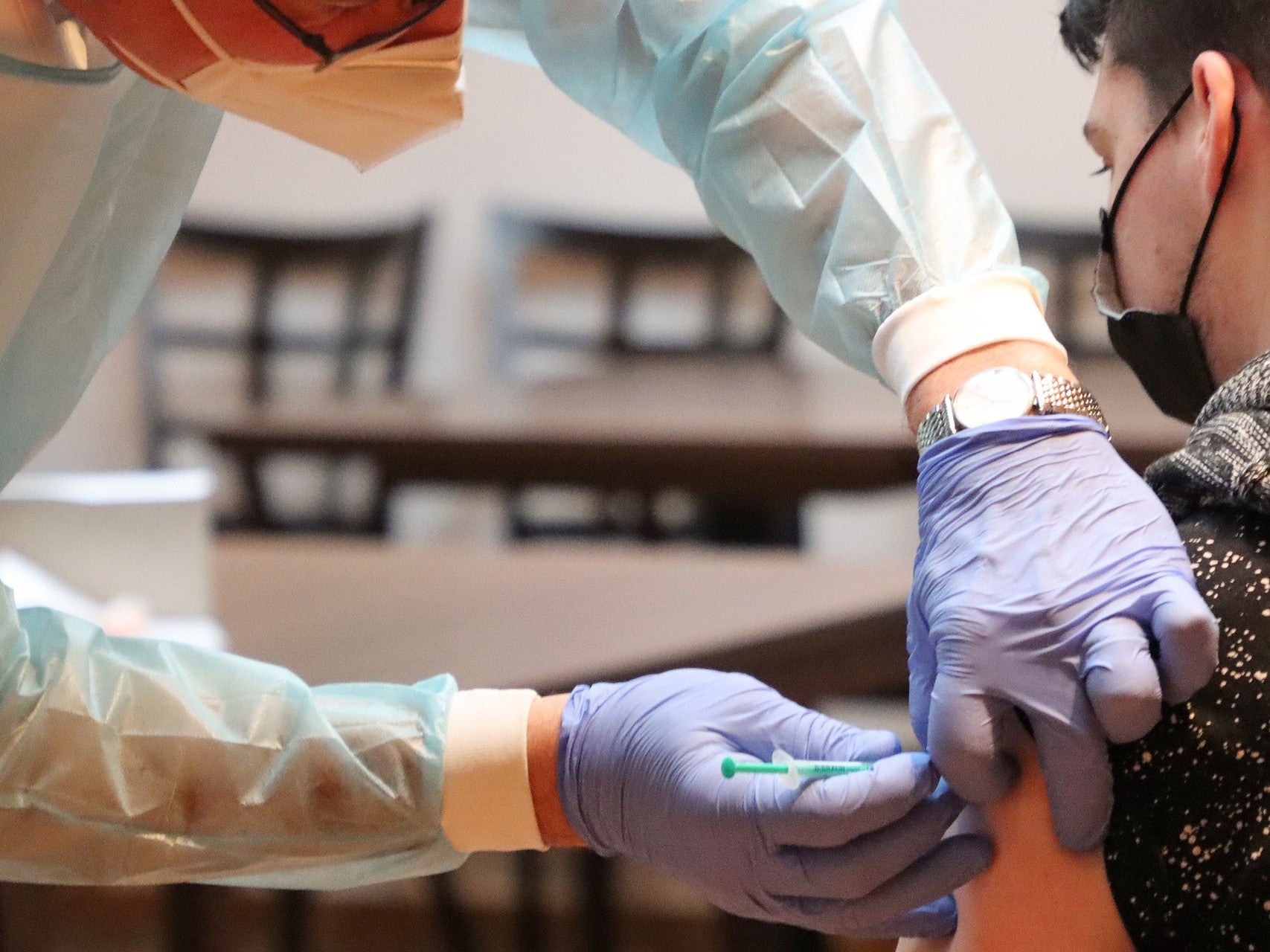