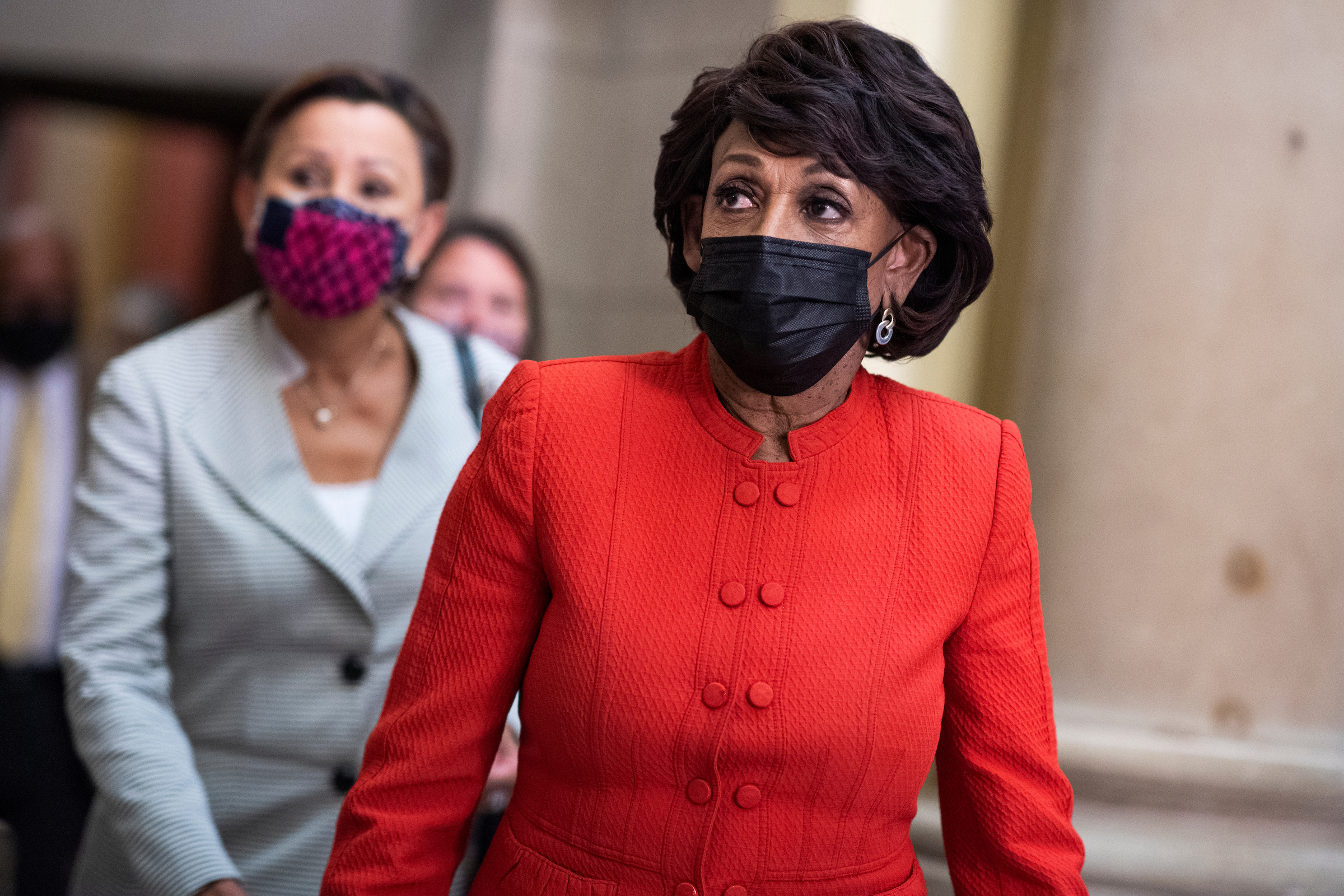 The cryptocurrency industry plans to spend next year building on 2021’s record political engagement to lobby Congress and regulators for clarity around tax reporting, stablecoins and asset classes.

Representatives from advocacy groups said cryptocurrency reporting requirements in the bipartisan infrastructure package this year were a wake-up call for many in the industry.

“I definitely think this was a threshold moment that has been a catalyst for changing the way that the cryptocurrency industry has engaged in Washington,” said Kristin Smith, executive director of the Blockchain Association. “I think that crypto received the message that they need to constructively engage in Washington, and they’re taking it seriously.”

The association this month said in 2021 it more than doubled, to 65, a membership comprising cryptocurrency firms, investors, exchanges and infrastructure companies.

The wider cryptocurrency ecosystem saw the same trend. Many crypto companies hired outside lobbying firms and beefed up in-house government relations staff in the wake of the infrastructure law, Smith said, adding that she expects the momentum to build in 2022.

“We’re going to continue to see that ramp up over the next six or so months, probably, but I think it’s going to be a much different game next year,” she said in an interview. “I’ve never been more excited for the prospects of getting good policy outcomes.”

The increased presence of the cryptocurrency industry on the Hill comes as lawmakers — both supporters and critics — are showing greater interest in the sector, and congressional committees start to lay the groundwork for legislation.

House Financial Services Chairwoman Maxine Waters, D-Calif., convened cryptocurrency executives for a hearing this month that she said would give the committee information to “make the right decisions” when it comes to overseeing the sector. The Senate Banking Committee will meet Tuesday for a hearing on stablecoin cryptocurrencies.

The industry is marshaling resources to ensure it’s part of the conversation as policy comes together. It has three priorities.

First, the industry is hoping to change tax reporting provisions in the infrastructure package signed into law last month. Industry representatives say the law’s broad definition of brokers could put cryptocurrency miners and digital wallet developers on the hook to report user transaction information they don’t have access to.

Smith said the industry is pushing for a legislative fix, but is also working with the Treasury Department and IRS to address the issue in implementing regulations. The reporting provisions would take effect in 2023.

Second, the industry is pushing for clarity in the classification of cryptocurrencies and digital assets, and, by extension, clarity in regulatory oversight. A key question is whether cryptocurrencies are securities subject to oversight by the Securities and Exchange Commission, or commodities falling under the jurisdiction of the Commodity Futures Trading Commission.

“Those of us who are working in the industry every day still find applying securities laws to the crypto space to be an incredibly complex space to navigate,” Smith said. “These were laws that were written decades ago, long before the internet even existed. There really does need to be additional guidance and a kind of formal, well-thought [out] capacity.”

Stuart Alderoty, general counsel at the blockchain payments and cryptocurrency company Ripple, said the lack of clarity has left the industry with regulation by enforcement. Without clear regulations, companies don’t know they’ve broken the rules until they face an enforcement action.

Ripple is in a legal battle with the SEC over the company’s sale of $1.3 billion of cryptocurrency XRP. The SEC alleged Ripple conducted an unregistered securities offering through the sale, which Ripple denies.

The company this year proposed a regulatory framework for cryptocurrency that endorsed legislation (HR 4451) introduced by Rep. Tom Emmer, R-Minn., that would prevent tokens from being considered securities. Another bill, introduced in the last Congress by then-Rep. K. Michael Conaway, R-Texas, is expected to be reintroduced in the new year and would place crypto exchanges under CFTC oversight.

Ripple also endorsed a bipartisan bill introduced by House Financial Services ranking member Patrick T. McHenry, R-N.C., and Rep. Stephen F. Lynch, D-Mass., that would convene a group including representatives from the SEC, CFTC and private sector to work on the issue. The House passed the bill in April.

The industry is also eager to engage lawmakers on stablecoins, another area where action is expected in 2022. Stablecoins are cryptocurrencies whose value is tied to another asset, such as the dollar. The sector is growing rapidly, reaching a market capitalization of $147 billion last month, according to a House Financial Services memo.

The President’s Working Group on Financial Markets — comprising the Treasury Department, Federal Reserve, SEC and CFTC — called on Congress in a report last month to limit the issuance of stablecoins to insured banks. SEC Chairman Gary Gensler separately suggested in July that stablecoins backed by securities reserves should be considered securities.

The Blockchain Association’s Smith said prudential regulators could play a role in regulating dollar-backed stablecoins, but they shouldn’t limit the assets to banks.

“When you’re dealing with large reserves, consumers are going to want to know that there’s a dollar there, backing their token,” Smith said. “Standardizing audits, giving guidance on how reserves can be held, are there permissible investments that can be used with those reserves — all of that would just help to continue the kind of skyrocketed growth of this space.”

Teana Baker-Taylor, chief policy officer for the Chamber of Digital Commerce, rejected the Working Group’s recommendations, saying stablecoins should be regulated like payment companies, not banks.

“We appreciate that there is a need for assurance around operational risk, proof of reserves, including guidance on what the quality of those reserves should be,” she said in an interview. “But we believe that stablecoin payment systems should be regulated in the same way that other retail-focused digital payment businesses are regulated, according to the principle of same activity, same risk, same regulation.”

Baker-Taylor added that stablecoins are “absolutely not securities.”

“They’re designed to maintain a stable value and not increase in value, unlike investments contracts. There is no potential for gains,” she said.

Industry representatives were optimistic about what they see as a growing awareness and understanding of their sector by members of Congress.

“I think that regardless of whether it’s positive or negative, the more people who are paying attention and are interested in learning about this and not thinking that ‘Oh, this crypto thing is really complicated, and it’s just going to go away and don’t have to spend the time to understand it,’ the better,” Kelly said in an interview.

Michelle Bond, CEO of Association for Digital Asset Markets, a standards-setting body for the industry, said there’s room for common ground with many of cryptocurrency’s critics in Congress.

“When I hear the opposing voices, I would say what they’re looking for is consumer protection,” she said in an interview. “Many of those concerns that have been voiced, I think there are some really great ways to mitigate those worries. Honestly, I think we’re going to get there, I really do.”