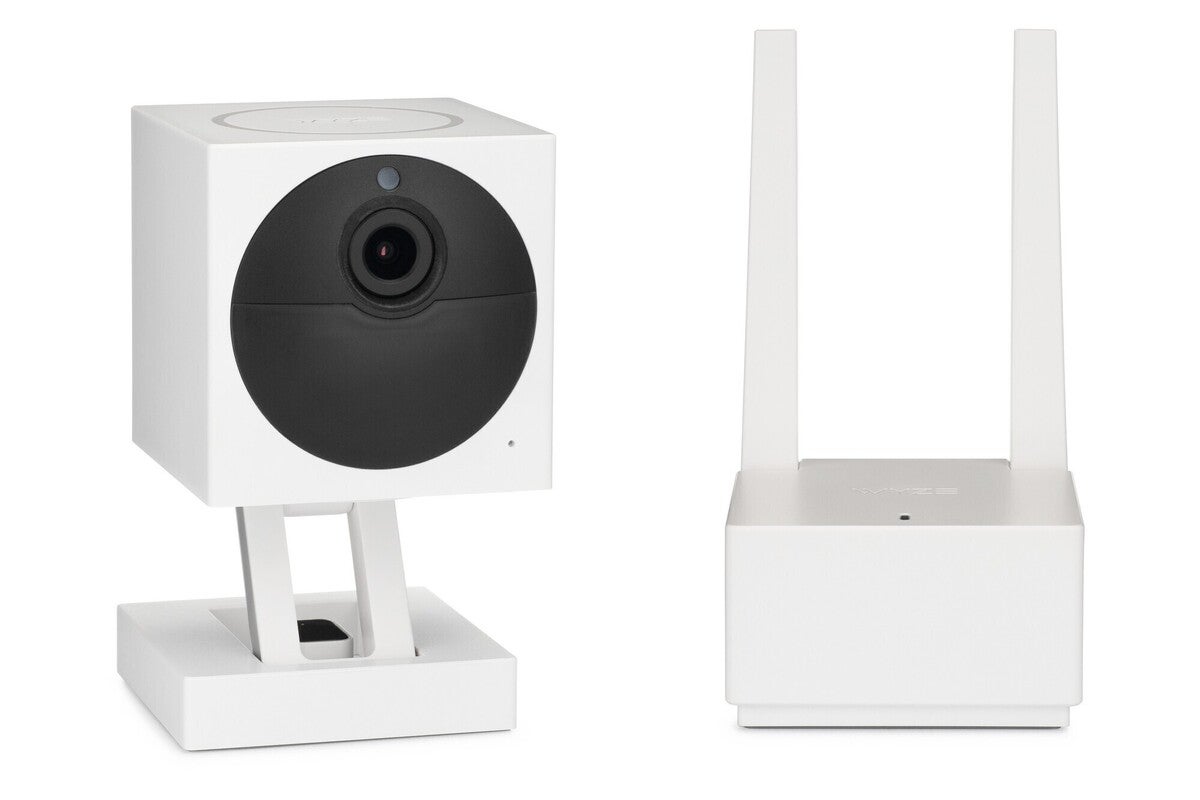 Wyze’s $20 indoor security camera was a game-changer from the moment it was launched. Now the company is taking things outside, with an outdoor version of its impressive surveillance cam.

While the new Wyze Cam Outdoor might look like a slightly beefier near-twin of its indoor sibling, a few things under the hood are different. Most notable is the fact that you’ll need a second component, the Wyze base station, in order to set anything up. This station must be wired to your router via ethernet and permanently plugged into wall power.

This component bridges the Wyze Outdoor Cam to your network, and it also includes a secondary microSD card slot, which can be used to back up footage you record. The camera uses Wi-Fi to talk to the base station; it has a range of roughly 60 feet, based on my testing.

This review is part of TechHive’s coverage of the best home security cameras where you’ll find reviews of competing products, plus a buyer’s guide to the features you should consider when shopping.

Aside from general ruggedness features that allow it to be mounted outdoors, the Cam Outdoor’s biggest twist is that it is fully battery-powered, courtesy of two 2600mAh batteries that recharge via USB. Since the Cam Outdoor retains the WyzeCam’s magnetic underside, it’s easy to pop it off its Z-shaped mounting base and plug it in when recharging is required—provided you’ve mounted it within reasonable reach. Wyze says typical users can expect 3 to 6 months of operation from the camera before a recharge is required. That’s impressive considering how compact the device is (less than 3 inches on each side); but in a busy environment, you can expect much less than that. In my (admittedly heavy) testing, I was able to drain a full battery in a little more than a week.

Functionally, the Cam Outdoor retains most of the same features as the indoor model: 1080p HD streaming, 14 days of free cloud storage, and onboard microSD backup are all included, along with motion detection/tagging, two-way audio, and integration with IFTTT and Alexa services. You can also schedule recordings and manually create a time-lapse video based on the parameters of your choosing. The interface in the Wyze app hasn’t changed significantly, either. If you want to upgrade from the free version’s 12-second clips, the same $1.49 per month gives you unlimited recordings of all detected motion events (but you’re still limited to 14 days).

In addition to the onboard battery, features new to the Cam Outdoor include IP65 protection from the elements, and a new “travel mode” that lets you take the camera with you so you can use it when you’re away from the base station. In travel mode, you connect directly to the camera via Wi-Fi to view clips stored on the camera’s memory card, but it otherwise works almost exactly the same way as when you’re at home.

Apart from that, Wyze’s app remains the same as ever, but the introduction of the base station complicates things a bit. In part, this is because both the camera and the base station have microSD card slots—in addition to the cloud storage—and it’s not entirely intuitive as to what video gets stored where. It also didn’t help that I had significant trouble with the Wyze app recognizing that memory cards were even present on both devices. As well, I ran into a lot of problems with both configuring and viewing time-lapse and scheduled recordings; most of the time, neither worked at all. (Note however that I tested the camera with a beta version of the app that was built to support the new hardware, so it’s possible the kinks will get worked out of this issue at some point.)

In testing the Cam Outdoor, the unit took about a day to “settle down” into a groove where motion sensing would work reliably. On day two, things started looking up, and the camera began to behave as expected, capturing activity in my driveway with impressive accuracy—at least during the day. Alas, the night vision sensor has a mere 25-foot range, so don’t expect to see much action after hours unless the activity is up close and personal.

Otherwise, the Wyze app is stuffed to the gills with extensive configurability options and notification features, enough to keep you busy for a solid weekend of tinkering in order to master it. I never found the app to be particularly intuitive, with some haphazard placement of key features, but with some trial and error things eventually fell into place.

Of course, Wyze’s biggest selling point—across all its products—is its extreme value. The $50 price tag for the Cam Outdoor includes the base station. Add-on cameras cost $40, and you can use up to four with a single base station, which means you can outfit every side of your home with video surveillance for less than $200 (provided range isn’t an issue, that is). I’m willing to forgive a few bugs at launch for that kind of value.

Christopher Null is a veteran technology and business journalist. He contributes regularly to TechHive, PCWorld, and Wired, and operates the websites Drinkhacker and Film Racket.