The Boston Red Sox are in good position to contend for the World Series out of the American League. They can improve their odds by making these three trades.

The Boston Red Sox had themselves a great first half to the 2021 season. Not only did they have five All-Star representatives in the Midsummer Classic, but they entered the break sitting atop the AL East standings.

With the trade deadline approaching on July 30, the Red Sox could stand to make some additions to give them the edge over the likes of the Chicago White Sox, Houston Astros and Tampa Bay Rays to represent the American League in the postseason. But what moves can take them to that point? Here are three players they should target.

If recent memory has taught us anything, it is that a team needs to have a stout starting rotation. Just look at the Los Angeles Dodgers last season and the Washington Nationals the year prior. Sure, Chris Sale is making his comeback shortly, but it would not hurt the Red Sox to add one of the top starting pitchers on the trade block.

Of course, that person is Kyle Gibson of the Texas Rangers.

Gibson is enjoying a career-resurgence with the Rangers. Upon joining the organization last year, the veteran put up a bloated 5.35 ERA in 12 starts. But once the 2021 season rolled around, Gibson has bounced back in a huge way.

Through the first half of the season, Gibson recorded a 2.29 ERA, a 1.07 WHIP, a 6-1 overall record and 88 strikeouts over 102.0 innings of work (17 starts). As a result of those numbers, Gibson earned his very first All-Star Game nomination.

The Red Sox should be giving a call to the Rangers to see what it would take to get Gibson. 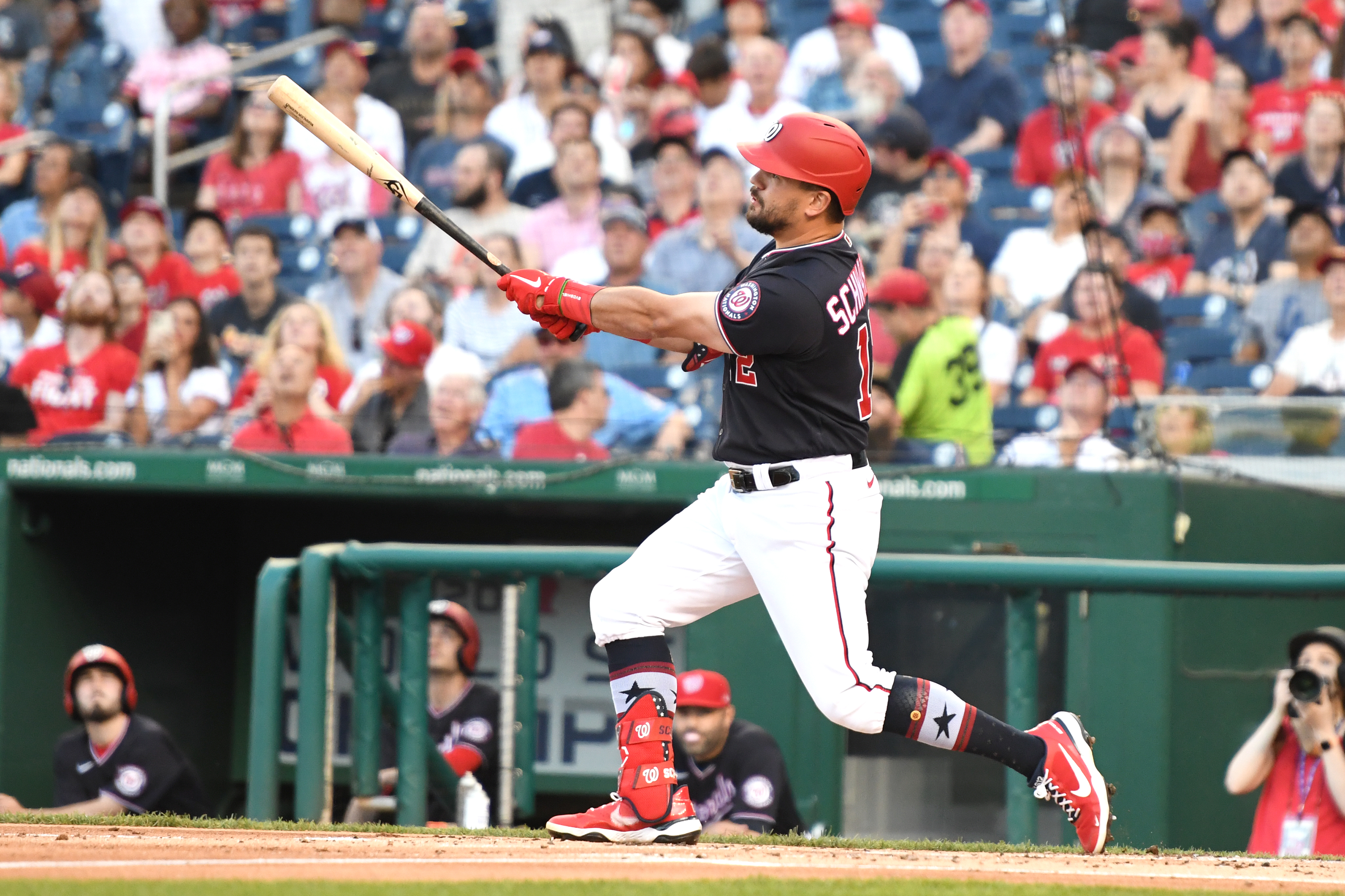