After Dogecoin; Another Spin-off Gains Traction After Binance Listing

After Dogecoin; Another Spin-off Gains Traction After Binance Listing

Who decides what’s legitimate and what is not in the cryptocurrency industry? It is the decentralized community that chooses a new success story before the FOMO catches up. Nobody expected meme-token called Dogecoin to gain legitimacy so much so that one of the world’s richest men, Elon Musk would engage in DOGE-related frenzied social-media commentary. Other celebrity endorsements include Dallas Mavericks owner Mark Cuban and rapper Snoop Dogg.

There is yet another meme token in town. The Shiba-Inu Coin [SHIB]. And, no, it is not Dogecoin [DOGE]. But the latter’s logo features a Shiba Inu puppy at the center of the meme.

Shiba-Inu coin, on the other hand, is another experiment that has captured the headlines over the past few days.

SHIB is an ERC-20 only token that declared its nickname to be “Dogecoin Killer” on its “woof paper” [whitepaper]. According to the document, SHIB’s 50% of the total supply is locked in Uniswap while the remaining 50% was burned to Ethereum Founder Vitalik Buterin. It further stated,

“We locked the 50% of the total supply to Uniswap and threw away the keys! The remaining 50% was burned to Vitalik Buterin and we were the first project following this path, so everyone has to buy on the open market, ensuring a fair and complete distribution where devs don’t own team tokens they can dump on the community.”

It would be safe to say that it’s a DOGE clone and are among several imitators that have jumped into the wave to ride on the tailwind of the Tesla Chief-championed coin.

This knock-off of DOGE who which was first trading on decentralized exchange Uniswap has expanded its footprint across Binance on the 10th of May. But the expansion does not stop here, SHIB has also now garnered fresh listings on the two other well-known cryptocurrency exchanges among – Huobi and OKEx.

Over the past couple of days, SHIB has attracted astonishing investment especially from Chinese players in the market. Its price rose to an ATH above $0.000003 on the 8th of May and subsequently surged by more than 1033% in a period of just three days. In contrast, Dogecoin’s price has taken a massive plunge Musk’s appearance on ‘Saturday Night Live’. 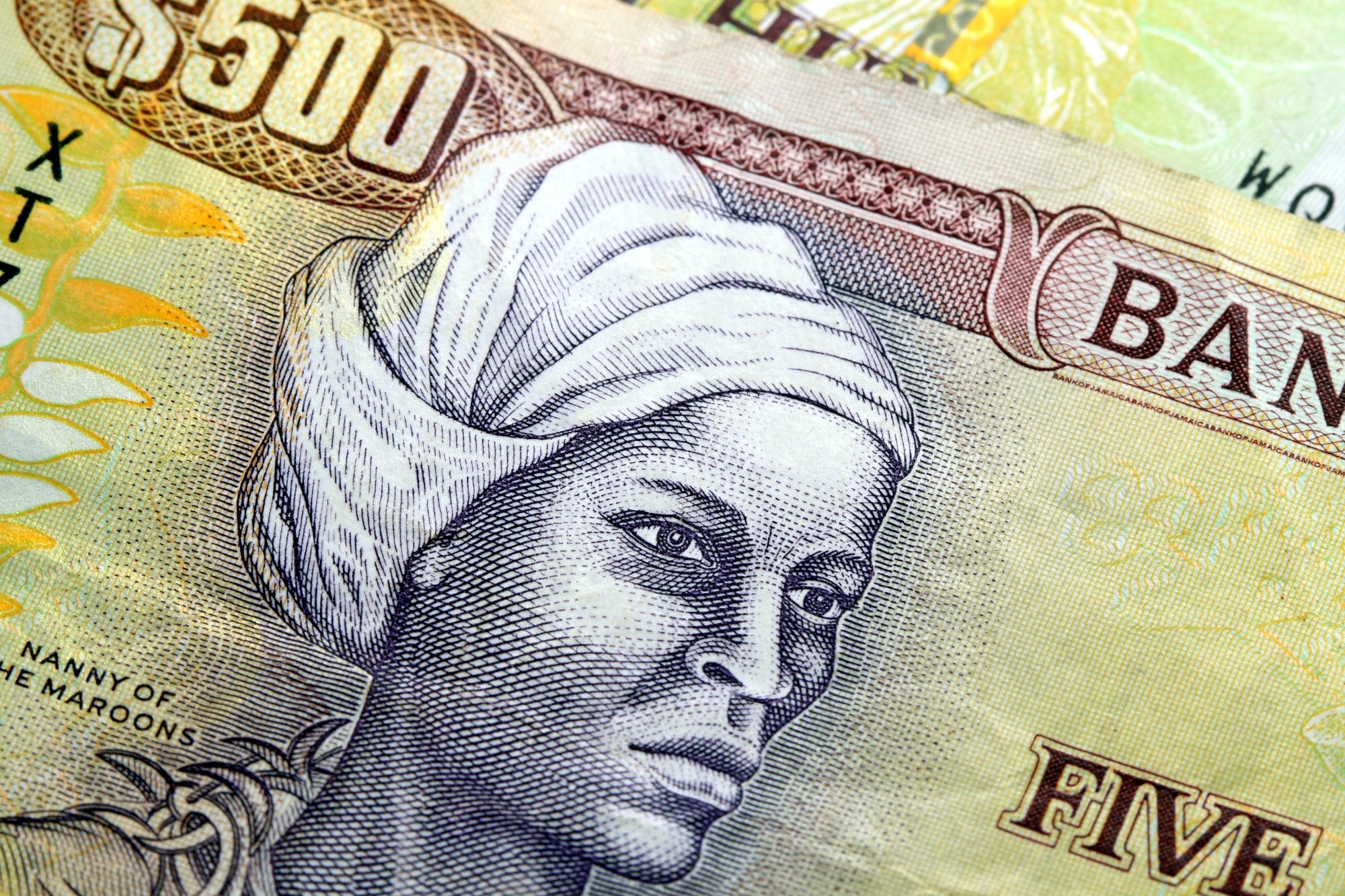 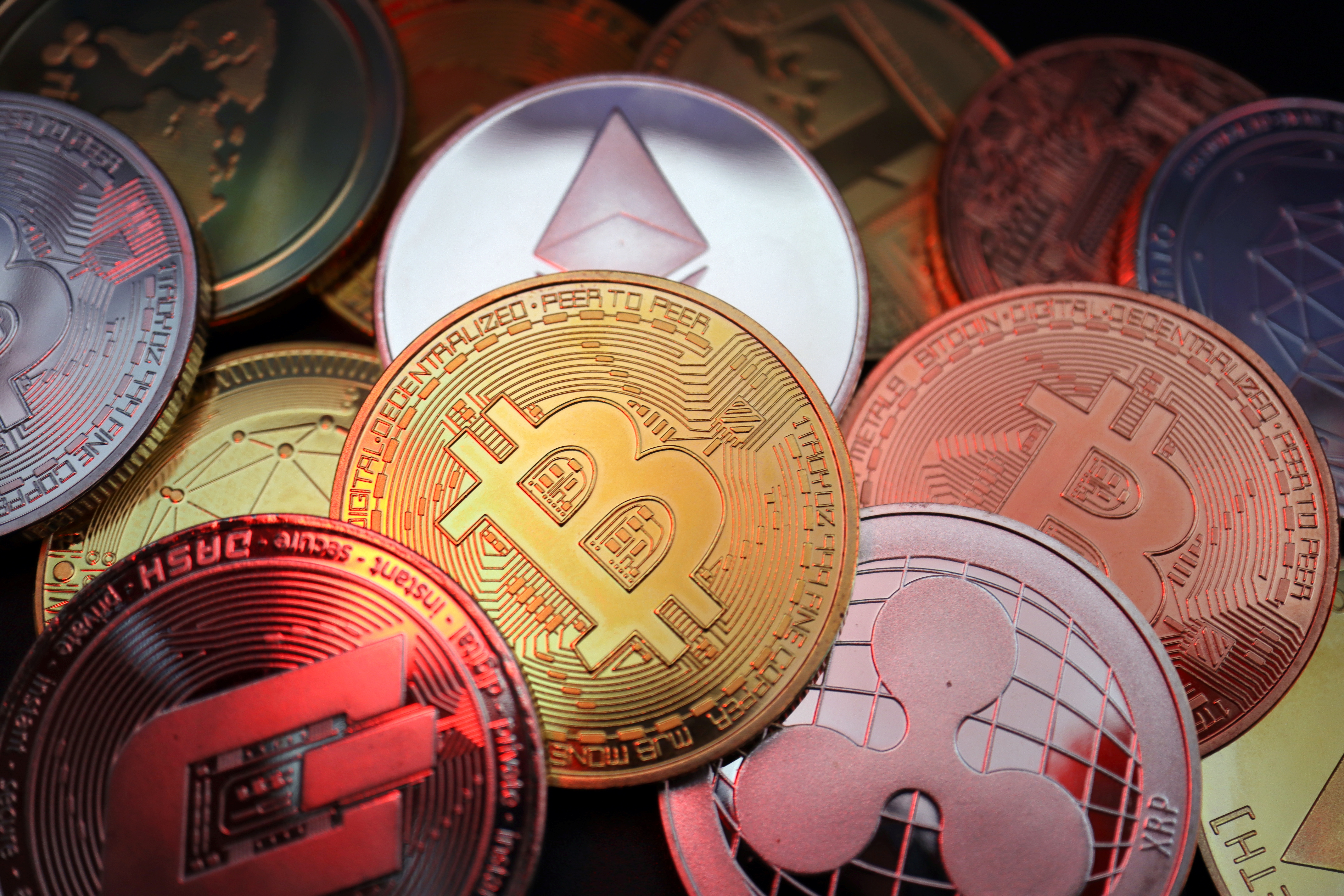