Unless it’s some really obvious situation it would be surprising if they walked him intentionally in this series.

The two-time Silver Slugger joined the exclusive club of players—Barry Bonds, Mark McGwire, Babe Ruth, Sammy Sosa and Roger Maris—who have hit 60 home runs in a season when he hit a solo home run against the Pittsburgh Pirates on Tuesday.

Judge is tied with Ruth for eighth place on the single-season home run list. Ruth accomplished the feat of hitting 60 home runs in a season as a member of the Yankees in 1927.

The MVP candidate is just one home run shy of tying Maris’ AL single-season record of most homers in a season. Maris set the record when he hit 61 as a member of the Yankees in 1961.

However, Judge told reporters earlier this week that he hasn’t been thinking about the numbers:

“I don’t think about the numbers. When you talk about Ruth and Maris and [Mickey] Mantle and all these Yankees greats that did so many great things in this game, you never imagine as a kid being mentioned with them. It’s an incredible honor. It’s something I don’t take lightly at all. But we’re not done. We still have a couple games left in this season and hopefully a couple of more wins come with them.

“I’m trying to enjoy it all, soak it all in, but I know I still have a job to do out on the field every single day and I just have to keep my head down, keep preparing and stay mentally focused.”

That said, Judge’s 61st home run of the season could very well come Thursday night in the Bronx. In 80 career games against the Red Sox, the star slugger has hit 21 home runs. He has only hit more career homers against the Baltimore Orioles (35) and Toronto Blue Jays (27).

This season, Judge has hit five home runs in 14 games against the Red Sox and is hitting .309/.424/.618 against the Pinstripes’ archrival.

Michael Wacha, who has arguably been Boston’s best pitcher this season, will take the mound for the visitors Thursday. He is 11-1 with a 2.61 ERA, 1.03 WHIP and 92 strikeouts in 114 innings across 20 starts.

If Judge hits his 61st home run in front of the crowd at Yankee Stadium, it will be an incredibly special moment. That said, he’s just trying to help his team get in better position for the playoffs. 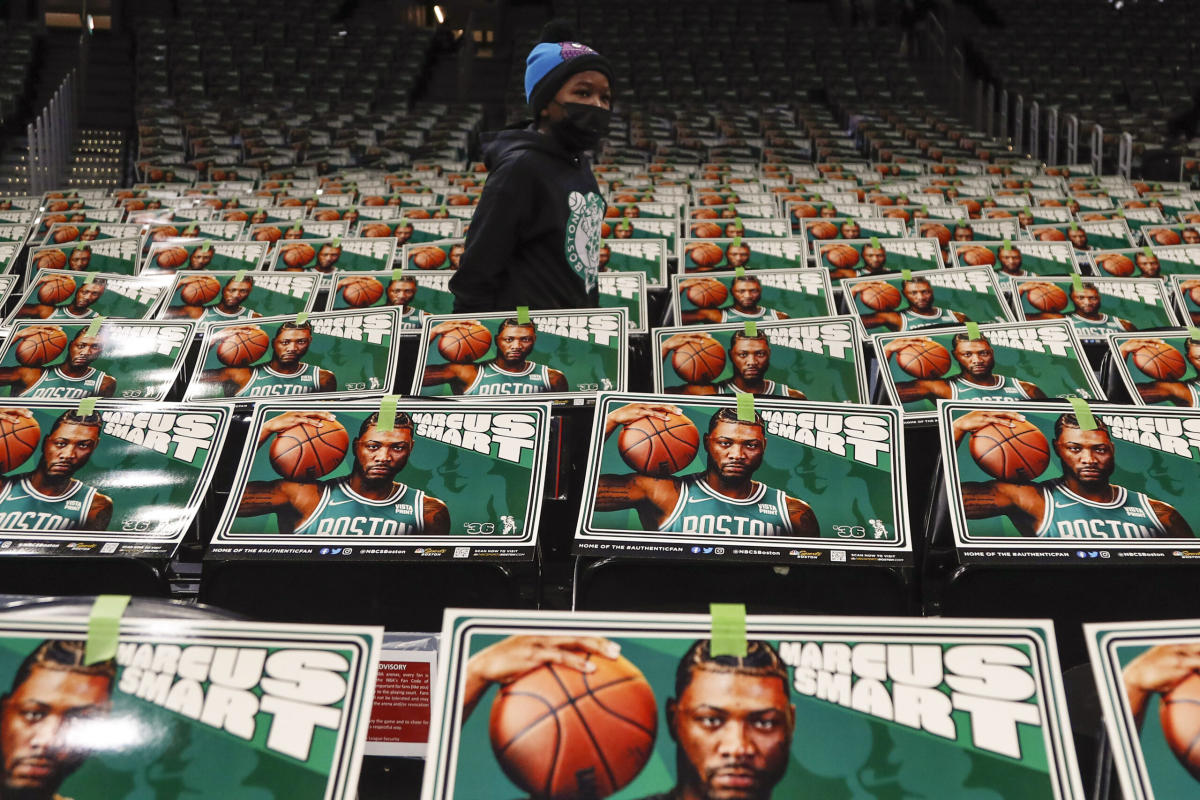