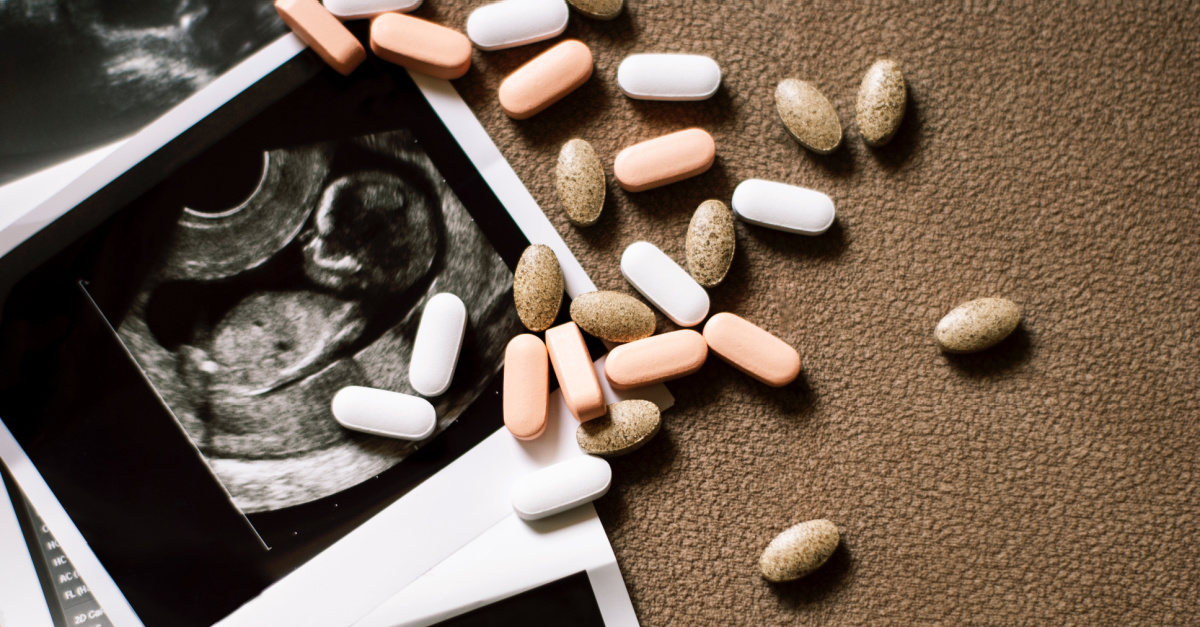 According to a new Marist poll, nearly half of Democrats support abortion restrictions after the first trimester and over two-thirds support a ban on late-term abortions.

The poll, conducted on behalf of the Knights of Columbus, found that 32 percent of Democrat respondents believed “abortion should be available to a woman any time she wants one during her entire pregnancy.”

Just 19 percent believe that “abortion should be allowed only during the first six months of a pregnancy.”

Twenty-nine percent suggested a smaller window, saying that “abortion should be allowed only during the first three months of a pregnancy.”

In total, 49 percent of Democrats said they believed in at least some level of restriction on abortions.

The poll also found that four percent of Republican respondents believe “abortion should be available to a woman any time she wants one during her entire pregnancy.” Forty-two percent, however, said it “should be allowed only in cases of rape, incest or to save the life of the mother.”

Amongst the total sample of American adults, 21 percent backed having abortion access in all circumstances. In comparison, 10 percent said it should be prohibited after the first six months of pregnancy, and 69 percent supported greater restrictions of varying levels.

“Nearly seven in 10 Americans believe abortion should be limited,” Carvalho said. “After a year of contentious public debate over the Supreme Court’s Dobbs decision, the results are comparable to the findings of a Knights of Columbus–Marist Poll conducted last January.”

The recent poll was conducted shortly after the U.S. House of Representatives passed two pro-life legislation, including one to protect babies who survive an abortion and one condemning violence against charities and churches supporting the pro-life cause.