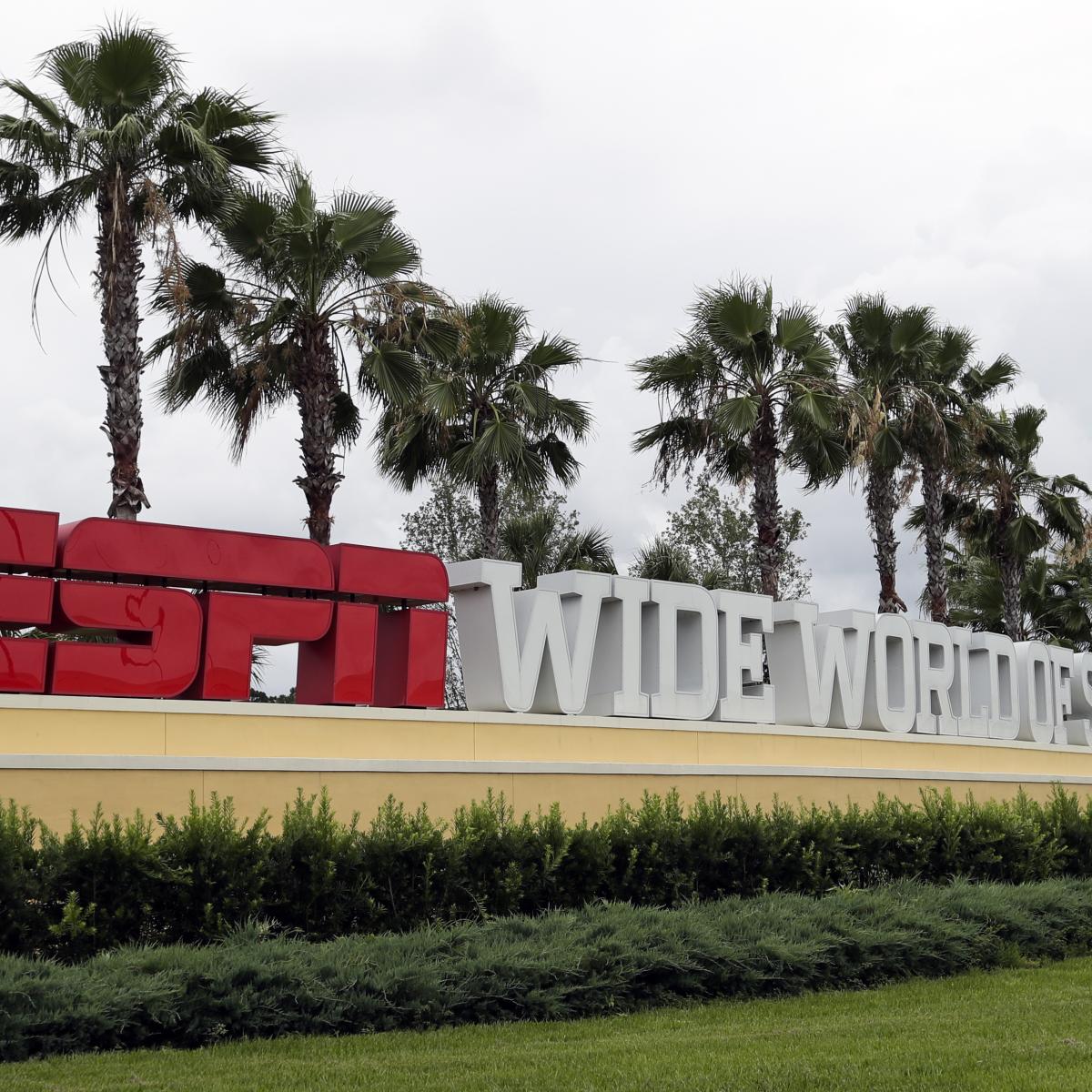 Anonymous Coach on NBA Bubble: ‘The Next Superteam Will Come Out of This’

Anonymous Coach on NBA Bubble: ‘The Next Superteam Will Come Out of This’

Twenty-two NBA teams have arrived at ESPN’s Wide World of Sports Complex near Orlando, Florida, for the league’s restart, which will end a four-month suspension of the 2019-20 campaign due to the COVID-19 pandemic.

One NBA coach believes players will take advantage of the down time in between practices and games to make connections and eventually form the next superteam.

“The next superteam will come out of this,” the coach told Vincent Goodwill of Yahoo Sports. “I believe it’s inevitable.”

Goodwill added: “The coach doesn’t believe players are coming into the campus with the mindset of recruiting players from other teams. In fact, he said the superstar players are providing the example of keeping everything on track to ensure the restart can be completed for the financial sake of the players.”

“Guys wanna play in the now, but they’re also looking ahead,” the coach continued. “They know it’s a lot of money at stake for the immediate future and for way down the line.”

Superteams have mostly dominated the NBA over the past 10-15 years, including the 2007-08 Boston Celtics, the early-to-mid-2010s Miami Heat and the mid-to-late 2010s Golden State Warriors.

The coach’s hunch could certainly come to fruition, with the free-agency class of 2021 expected to be loaded with players such as reigning NBA MVP Giannis Antetokounmpo, Davis and Bradley Beal, who is the second-leading per-game scorer this season. LeBron (a four-time NBA MVP) and Leonard (a two-time Finals MVP) can both enter free agency by declining their player options.

The New Orleans Pelicans and Utah Jazz will play the first game of the restart July 30 at 6:30 p.m. ET on TNT.