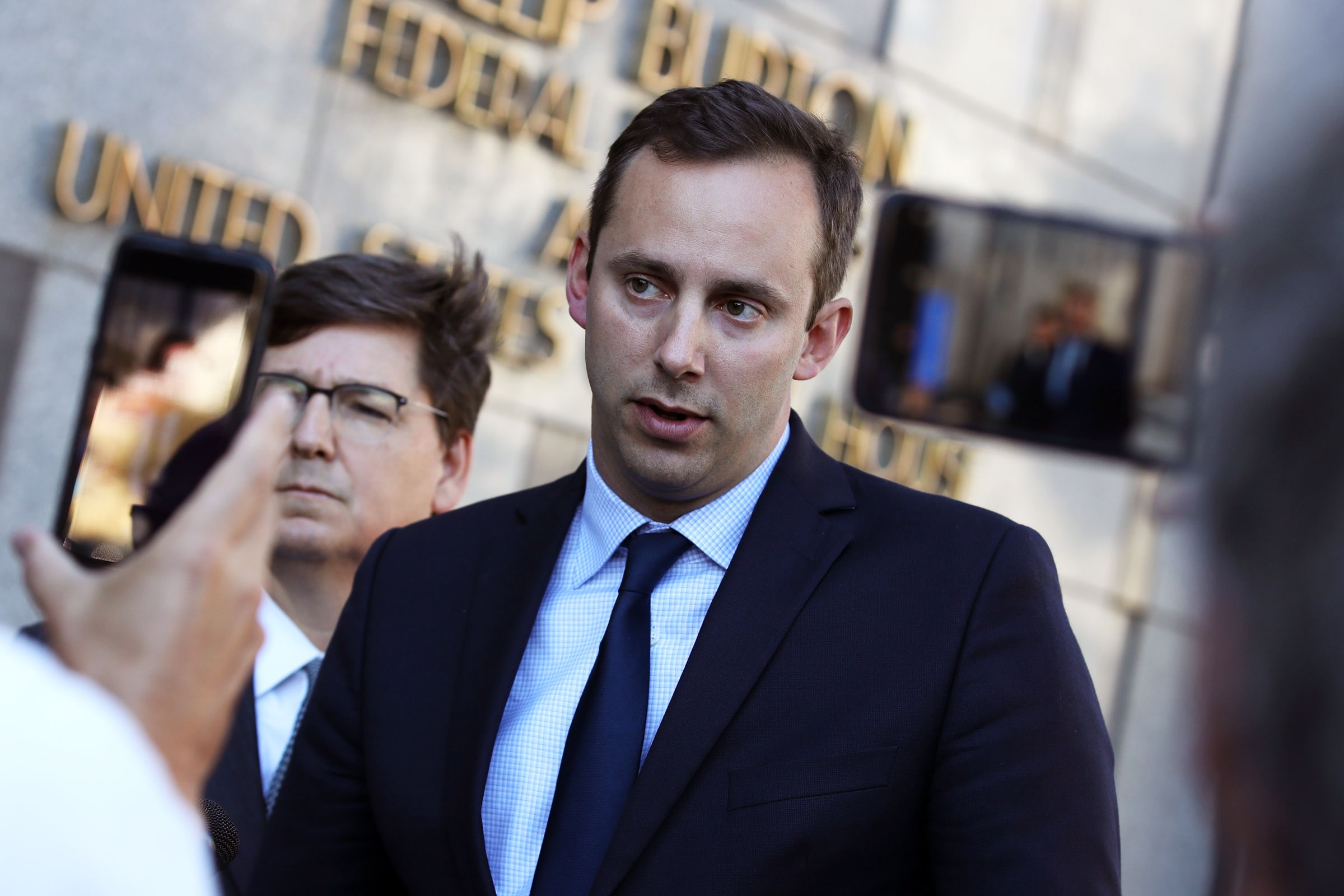 Anthony Levandowski Asks a Judge Not to Send Him to Prison

Anthony Levandowski Asks a Judge Not to Send Him to Prison

The federal government on Tuesday asked a federal judge to sentence Anthony Levandowski to 27 months in prison for theft of trade secrets. In March, Levandowski pleaded guilty to stealing a single confidential document related to Google’s self-driving technology on his way out the door to his new startup. That startup was quickly acquired by Uber, triggering a titanic legal battle between the companies that was settled in 2018.

While the government wants to put Levandowski behind bars for more than two years, Levandowski’s lawyers are asking the judge not to send Levandowski to jail at all. They argue that a year of home confinement, along with a fine, restitution, and community service, is an adequate punishment. They note that Levandowski has suffered two bouts of pneumonia in recent years, putting him at high risk if he were to catch Covid-19 while in prison.

In their Tuesday legal briefs, lawyers for Levandowski and the government paint very different portraits of Levandowski’s crime. The government portrays Levandowski as scheming to steal technical specifications of Google’s lidar technology so that he could sell them to Uber and use the documents to build competing products. The Feds claim that Levandowski was already in acquisition talks with Uber before he’d even officially given Google notice that he was leaving.

“The details about Levandowski’s contacts and negotiations with Uber support the inference that he intended to convert a trade secret to the economic benefit of someone other than the owner thereof,” the government writes.

By contrast, Levandowski’s lawyers deny that he intended to use the documents to aid his new employer—or that he ever did so.

“While it was never in dispute that Mr. Levandowski possessed some Google documents after leaving his job, there is no evidence that Mr. Levandowski used or shared any of Google’s proprietary or trade secret information with employees at Uber or anyone else,” Levandowski’s lawyers write. “Google engaged an army of lawyers and forensic experts to comb through Uber’s facilities, servers, source code, design files, and prototypes—making 12 separate installations in all.”

Federal investigators also looked for evidence of wrongdoing, the lawyers noted. “None of these efforts produced any evidence that Mr. Levandowski used any of Google’s trade secrets after leaving Google’s employment, whether at Uber or anywhere else.”

Levandowski’s lawyers argue that the government has misconstrued the oft-cited statistic that Levandowski downloaded 14,000 documents from a Google server.

The WIRED Guide to Self-Driving Cars

How a chaotic skunkworks race in the desert launched what’s poised to be a runaway global industry.

The documents were stored using a Subversion source-control system. The Waymo engineer who set up the server testified (in the words of Levandowski’s lawyers) that “in order to review even just a single one of the files, an authorized user such as Mr. Levandowski would have to initiate a checkout command that would automatically download all 14,000 files at one time.” The same Waymo engineer said that “we all do full checkouts, and it makes me uncomfortable that lawyers are trying to ascribe suspicion to it.”

But the government case against Levandowski wasn’t just that he checked out 14,000 files. The government argues that as a high-level manager, Levandowski had little legitimate reason to access the files in the first place. The Feds say that his first and last checkout from the repository occurred in December 2015, weeks before his departure from Google. According to the government, he had to specifically request credentials to access the documents, and he copied all 14,000 files to his personal laptop a few days later.

Along with his legal brief seeking clemency, Levandowski also included a personal letter to Judge Alsup. In it, Levandowski said he takes full responsibility for his actions but also noted that he had already suffered significantly from his actions.

“These last three and a half years have been a grueling lesson in humility, responsibility, and remorse, Levandowski wrote. “My professional reputation has been destroyed, my financial status has been obliterated, and I’ve lost many friends, partners, and colleagues as a result of my actions.”

Levandowski’s parents separated at a young age. As a young child, he lived in Belgium with his mother while his father moved back to California. His mother struggled to make ends meet. Levandowski wrote that from a young age he felt a sense of responsibility as the “man of the house.” This feeling of inadequacy stayed with him as an adult, and he believes it contributed to his ferocious work ethic.

Levandowski says he now realizes that his hasty and acrimonious departure from Google was a mistake.

“I had many good years at Google working on world-changing technology that today we all take for granted,” he wrote. “I understand now that my haste to leave Google, and my lack of clear communication, created an open window for anger and resentment to fester, and I am incredibly sorry to Larry Page, Sergey Brin, Sebastian Thrun, and my colleagues at Google for whom my abrupt departure was a slap in the face. I deeply regret the loss of those friendships.”

Levandowski says that his new startup, a self-driving-truck company called Pronto, has been designed to uphold higher ethical standards. He notes that Pronto does not use lidar, the technology at the heart of his legal fight with Google.

Levandowski also argues that he can perform community service by speaking out about the harms that come from unethical business practices.

“There’s a lot to be learned from my story, and I’m hopeful that I can share it in a way that it will be instructive to others and help the tech ecosystem evolve into one of fairness, equity, and justice,” Levandowski wrote. His lawyers have proposed that as part of Levandowski’s community service, he “offer himself as an object lesson in what not to do, by candidly sharing the story of his misdeeds and speaking about the devastating consequences that followed.”