After more than four decades selling tires for cars, trucks and buses across Argentina, Edgardo Guerrini’s company now sits idle because authorities are refusing to grant import permits for his products.

Like thousands of companies, Guerrini Neumáticos is unable to import goods because the country’s central bank is running out of dollars to conduct basic foreign exchange transactions.

“It’s a crazy situation that leads to shortages, because domestic tire producers don’t have the capacity to cover demand,” said Mr. Guerrini, who compared the process of getting import licenses to “drawing water from a stone.”

Behind the dollar shortage is a growing crisis of confidence that now threatens to wipe out Argentina’s dwindling foreign reserves, testing the ability of a nationalist government to avoid another full-blown economic and financial crisis in Latin America’s third biggest economy. It is also a major political issue for President Alberto Fernández and the ruling Peronist movement. AI IN BANKING: How forward-looking banks are using maturing AI solutions to design both customer-facing innovations

Who owns the web’s data? 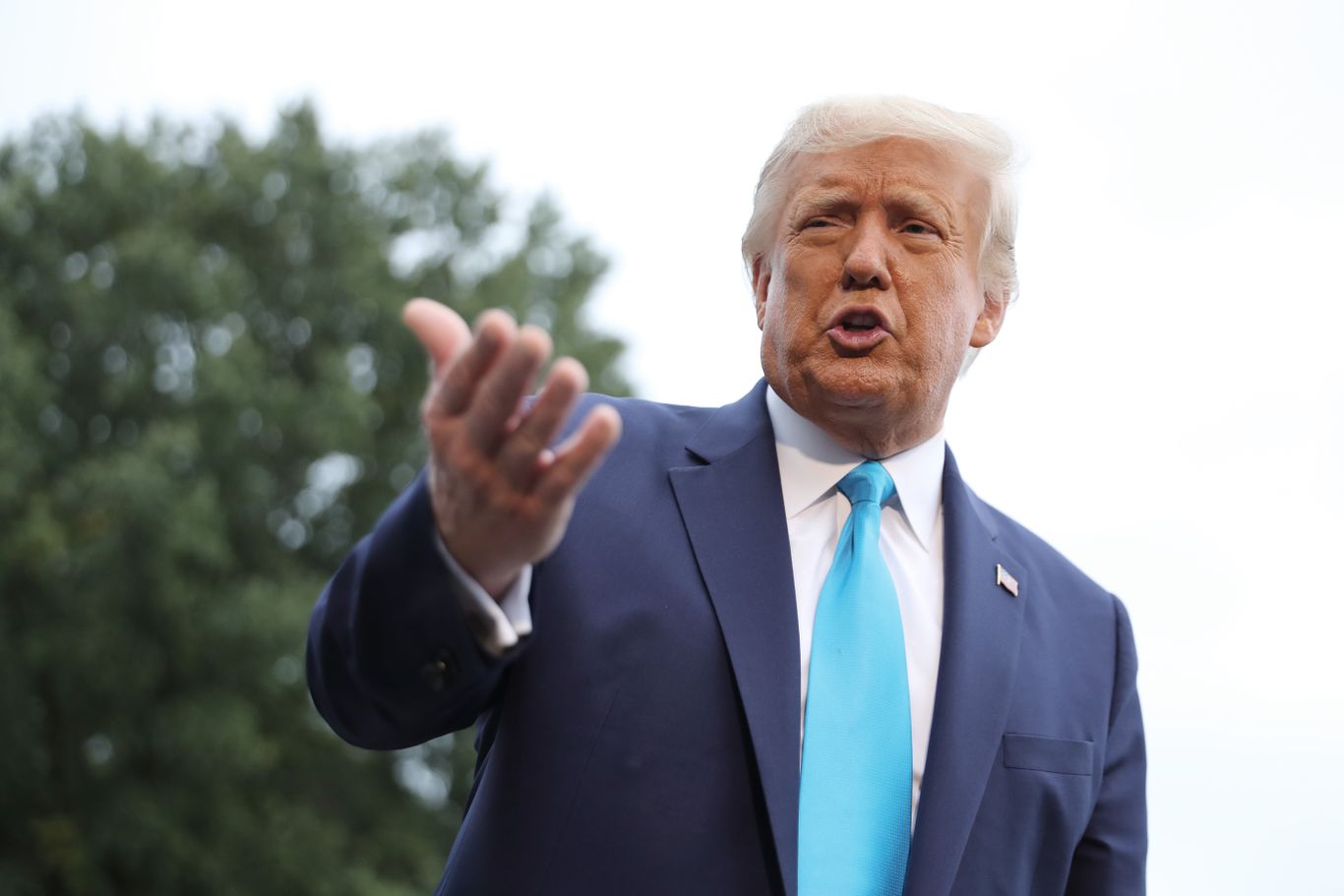