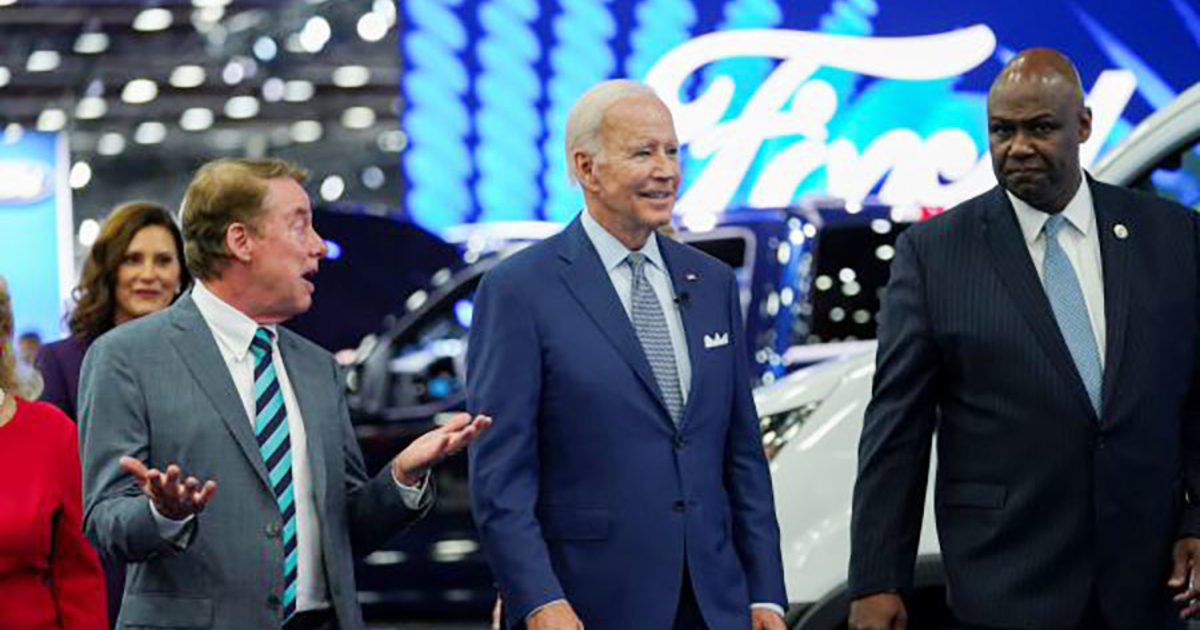 SEOUL — President Joe Biden has expressed willingness to continue talks with South Korea over recent U.S. legislation that denies subsidies to most foreign makers of EVs, an official from Yoon’s office said on Wednesday.

Biden gave the assurance in a letter to South Korean President Yoon Suk-yeol, who had asked the U.S. president last month for help to allay Seoul’s concerns that the new U.S. rules would hurt South Korea’s automakers.

“We assess that President Biden reaffirmed his understanding of our concerns through a personally signed letter …. it shows Biden’s willingness to be considerate towards South Korean companies in the future,” the official said.

The Inflation Reduction Act, signed by Biden in August, requires EVs assembled in North America to qualify for tax credits in the United States, but excluded Hyundai Motor Co. and its affiliate Kia Corp. from EV subsidies, as they do not yet make the vehicles there.

As a result, only about 20 EVs qualify for subsidies under the new rules, among them models from Ford Motor Co. and General Motors.