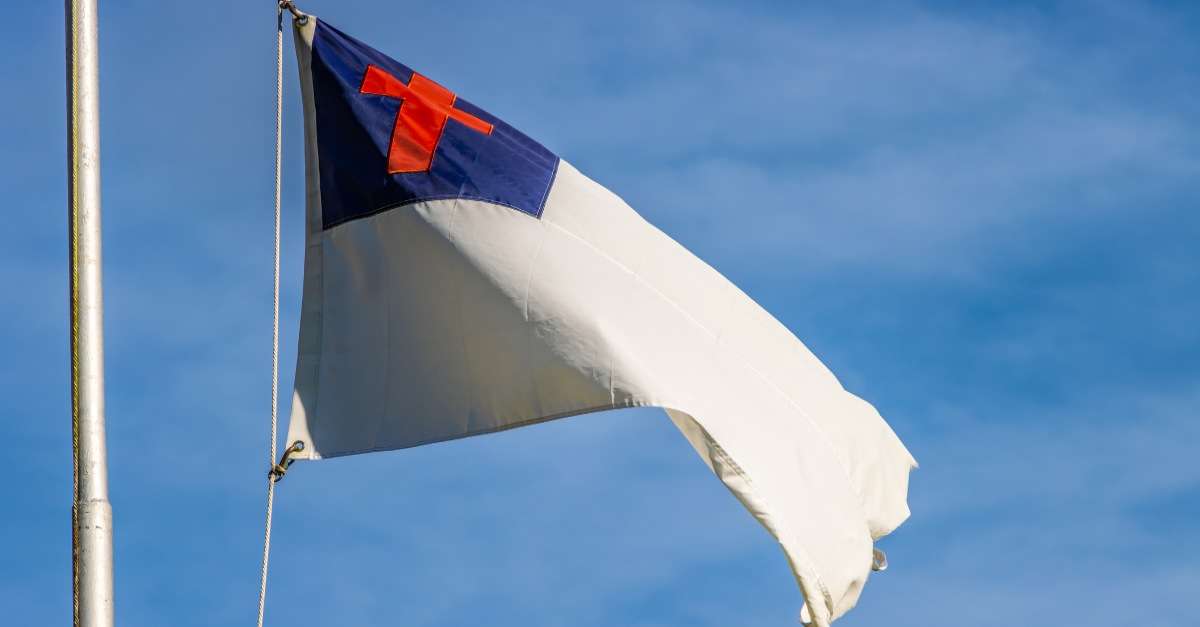 The city of Boston has agreed to pay more than $2.1 million in attorney’s fees after losing a Supreme Court case that involved a Christian flag and the debate over free speech.

The city this week agreed to pay the attorneys for the Christian civic organization Camp Constitution $2,125,000 in light of the court’s May decision, which ruled that the city had engaged in viewpoint discrimination.

Boston permits private groups to fly flags of their choosing outside Boston City Hall but rejected a Christian flag from Camp Constitution. The Supreme Court’s decision was unanimous (9-0). The settlement listed Liberty Counsel – a Christian legal group – and McLane & McLane as the organization’s attorneys.

“We are pleased that after five years of litigation and a unanimous victory at the U.S. Supreme Court, we joined with [Camp Constitution’s] Hal Shurtleff to finally let freedom fly in Boston, the Cradle of Liberty,” said Liberty Counsel founder and chairman Mat Staver. Shurtleff is Camp Constitution’s director and co-founder.

The Supreme Court, in its May decision, said Boston’s action violated the Free Speech Clause of the U.S. Constitution’s First Amendment.

“The city did not deny a single request to raise a flag until” Camp Constitution made his request, Justice Stephen Breyer wrote. He noted that the city had allowed flags of other countries, a flag of a bank, and the LGBT Pride flag to be flown.

“For the foregoing reasons, we conclude that Boston’s flagraising program does not express government speech,” Breyer wrote. “As a result, the city’s refusal to let Shurtleff and Camp Constitution fly their flag based on its religious viewpoint violated the Free Speech Clause of the First Amendment.”

Quoting a 2001 Supreme Court opinion, Breyer wrote, “When a government does not speak for itself, it may not exclude speech based on ‘religious viewpoint’; doing so ‘constitutes impermissible viewpoint discrimination.’”