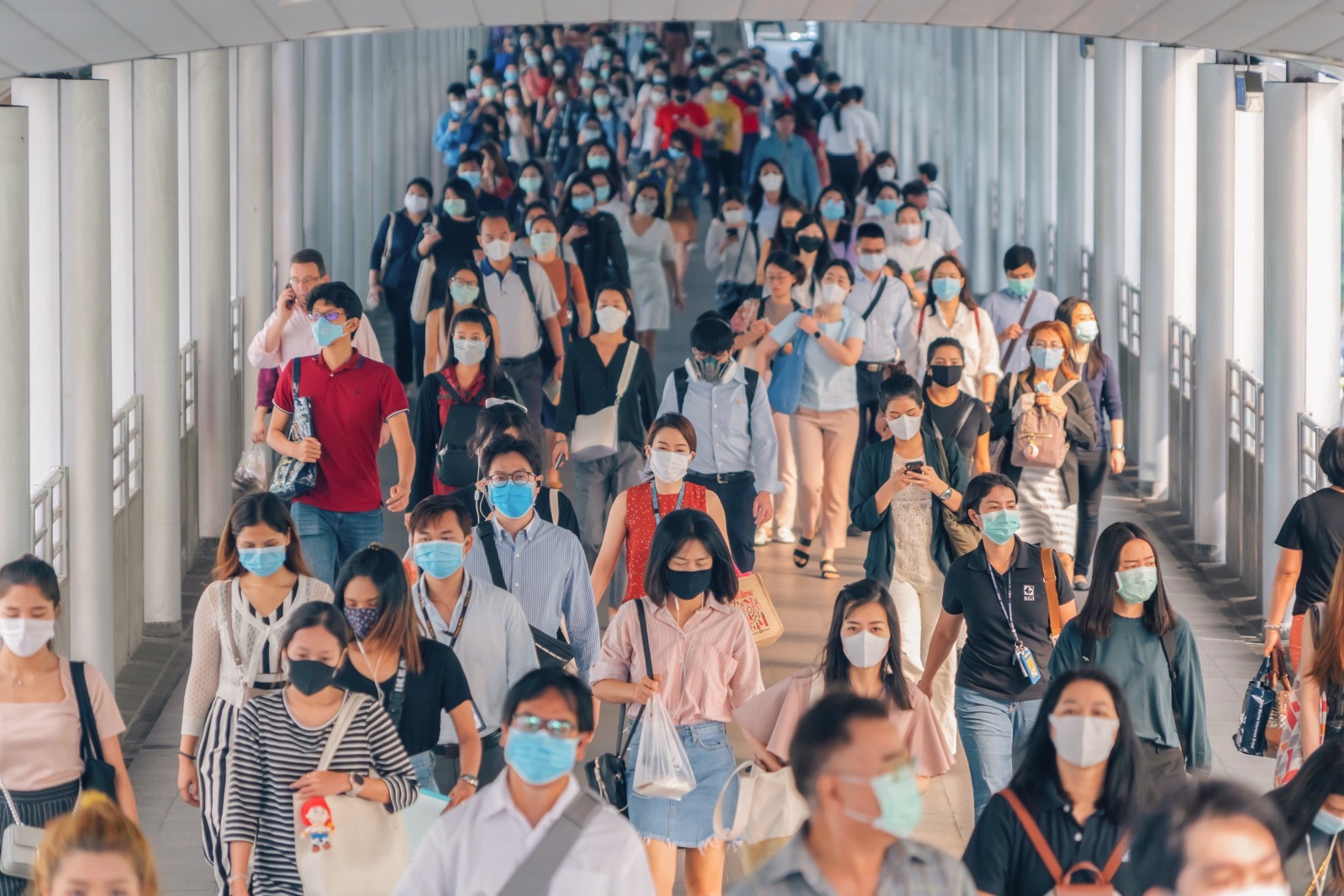 The novel coronavirus is now more than a year old, according to available data — but we still don’t know when the first COVID-19 cases occurred in China. It was only in late December 2019 that the world learned of the new infectious illness that can cause severe pneumonia, and China has never shared any insight into the virus’s origin. The World Health Organization’s investigation is still pending, and international experts won’t have access to Wuhan. China has attempted to change the origin story of the illness in the past, either responding to political attacks or taking advantage of new research. The last such attempt happened a few days ago when state-run media wondered whether the virus might have emerged from a different country, only to travel via frozen food packaging to Wuhan. That report cited a study from Italy that says some Italians had coronavirus antibodies as early as October 2019, indicating that they could have been infected in September or even earlier.

Other research from Europe and the US has also signaled that the virus was spreading in communities much earlier than the first positive tests were confirmed, suggesting that it escaped China even earlier than acknowledged. But the October 2019 antibody tests from Italy are more perplexing. They indicate the virus was present in the community much earlier, which means it either left China many months before we thought or it actually did originate somewhere else. But not everyone is convinced that the data paints an accurate picture, with some researchers calling for more analysis to provide better answers.

Scientists who spoke to Reuters about the study were skeptical about the data released so far. “These results are worth reporting, but mostly should be taken as something to follow up with further testing,” Mark Pagel said. Pagel is a professor at the School of Biological Sciences at Britain’s University of Reading. He continued, “All of the patients in the study were asymptomatic despite most being 55-65 years old and having been smokers. This would normally be a high-risk group for COVID-19, so it is puzzling why all patients were asymptomatic.”

The study showed that only six people had coronavirus antibodies last October. “This number (six) is fully compatible with test errors and statistical noise. For these reasons, it seems to me that the evidence brought to support such an extraordinary claim is not solid enough,” Enrico Bucci said of the data. Bucci is a biologist adjunct professor at Philadelphia’s Temple University.

“Much ado about nothing,” said professor of general pathology at the University of Padua Antonella Viola.

“For there to be an epidemic (albeit apparently asymptomatic) on this scale in Italy a full year before the current pandemic that went unnoticed would be a serious issue indeed,” Stephen Griffin, associate professor at the University of Leeds, said.

Researchers think that antibody tests may provide a better answer. They’re not perfect though, and they could show false positives by detecting antibodies from other diseases. Some reports say that other seasonal coronavirus versions can elicit cross-neutralizing antibodies that work against COVID-19 as well, and tests might detect them.

“I think we need a really conclusive demonstration that those samples are picking up the COVID-19 virus and that those antibodies were not actually triggered by another virus,” Andrew Preston told Reuters. He is a reader in microbial pathogenesis at the University of Bath.

The Italian Cancer Institute researchers plan to further investigate the patient’s clinical histories. “We need to understand if they had symptoms of illness. Where they had gone, if they had contact with China,” Giovanni Apolone told Reuters. China is monitoring the study, as well. A spokesman for the Chinese foreign ministry told reporters in Beijing on Tuesday that “China will continue working with the rest of the international community to contribute to the global cooperation on fighting COVID-19 and other viruses.”