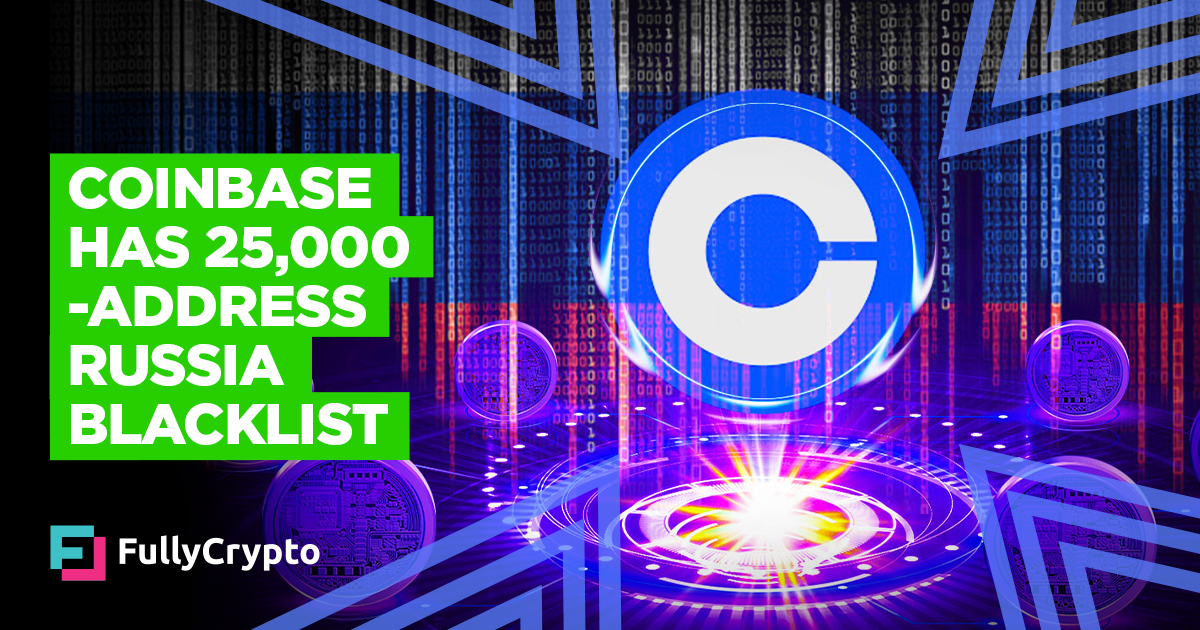 Coinbase Has Blacklisted Over 25,000 Russian-linked Addresses

Coinbase Has Blacklisted Over 25,000 Russian-linked Addresses

Coinbase has said that it currently has more than 25,000 cryptocurrency addresses blacklisted due to associations with illegal activity. The company, which has come in for criticism for not proactively blocking all Russian accounts, said in a lengthy blog post that, despite having received no legal demands to block addresses or accounts belonging to individuals from particular nations, its own due diligence has led it to blacklisting a huge number of addresses, information it continually passes to authorities. Coinbase added that, despite the pressure on cryptocurrency platforms to take action against potential hiding of wealth by Russian oligarchs, cash remains the primary method by which money laundering takes place.

Coinbase Proves it is Complying With Sanctions

Coinbase, alongside other cryptocurrency giants such as Binance and Kraken, have taken the brunt of the ill-judged criticism over cryptocurrency’s role in sanctioned Russian individuals hiding their wealth. All three exchanges have said that it is not their job to decide who can and can’t use their platforms but that they will comply with court orders if such orders are made. To date, none have, but this hasn’t stopped the exchanges receiving criticism all the same.

Coinbase today published a lengthy blog post entitled Using Crypto Tech to Promote Sanctions Compliance, in which it announced that it has blocked access to the platform by sanctioned individuals in a number of countries, including Russia. It did however highlight one case where the sanction of a Russian individual led to the blacklisting of over 1,200 additional addresses associated with that individual, which is just the tip of the iceberg as far as actions against Russian users is concerned:

Today, Coinbase blocks over 25,000 addresses related to Russian individuals or entities we believe to be engaging in illicit activity, many of which we have identified through our own proactive investigations. Once we identified these addresses, we shared them with the government to further support sanctions enforcement.

Coinbase adds that the technology it uses to monitor addresses allows it to enhance its compliance efforts, including with regard to sanctions, before noting pointedly that, “Ordinary fiat currency laundered through traditional financial institutions remains one of the most common mechanisms for sanctions evasion and money laundering.”

This echoes a claim made last year by the Deputy Assistant Commissioner of The Metropolitan Police who said that “cash remains king” for criminals looking to launder their proceeds, while an investigation into Credit Suisse last month revealed that it was laundering money for drug traffickers and corrupt politicians. 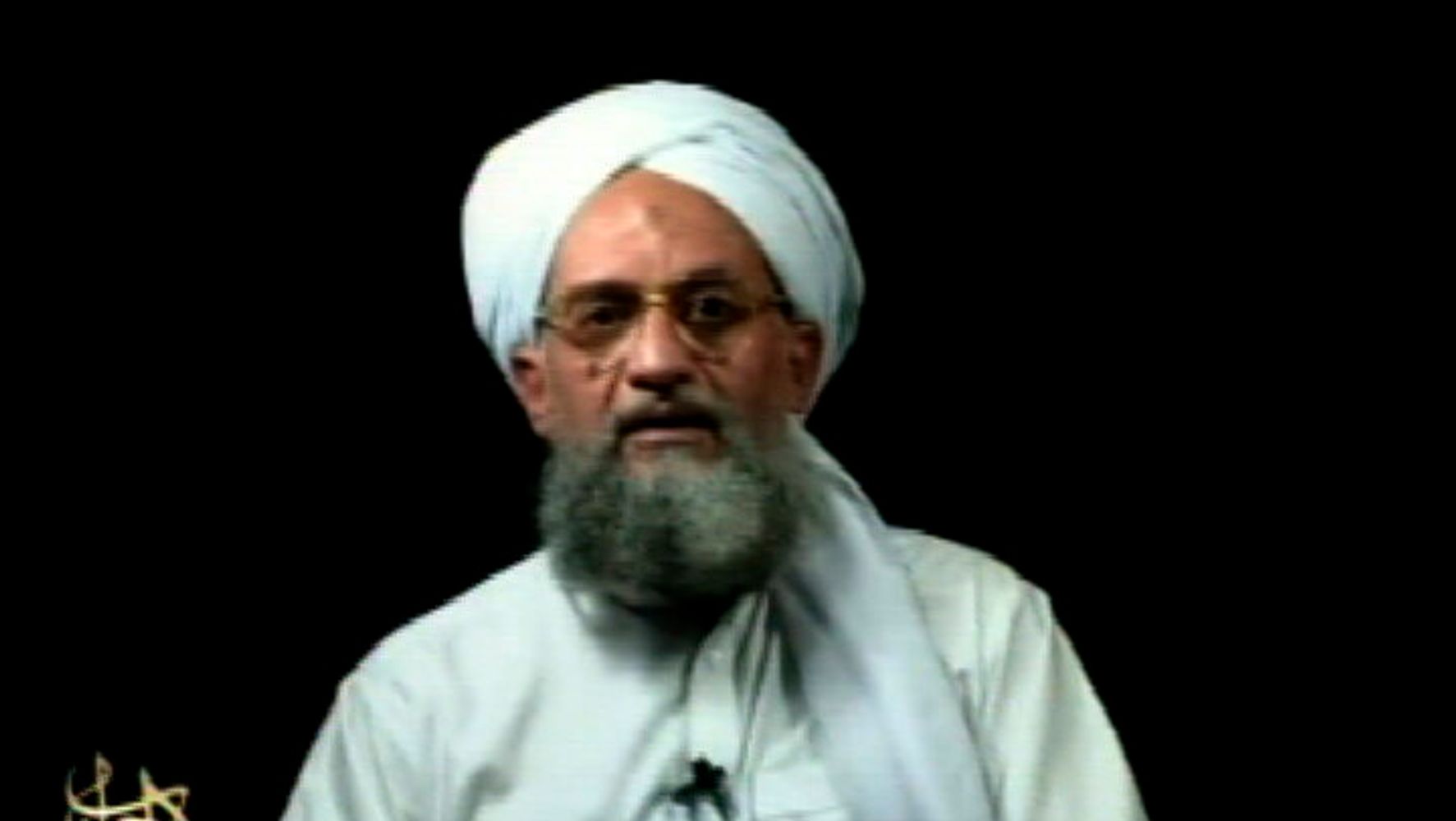 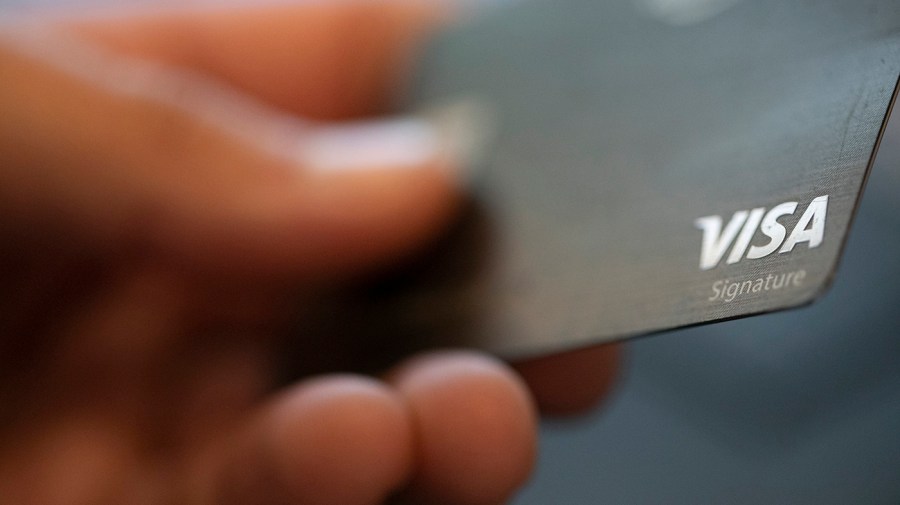 January 6 Committee Sends Clear Message To Reporters: This Is About 2024