A comet discovered last year is offering scientists new insights into how these objects “turn on” and evolve, as it actually transitions out of the Centaur population and into the Jupiter Family of Comets (JFCs), according to a paper by Planetary Science Institute Research Scientist Jordan Steckloff.

“The newly discovered comet 2019 LD2 (ATLAS) is a Centaur, but is actively transitioning into a JFC. It is in the very earliest parts of this transition, and is the first time an object has been discovered prior to embarking on this transition,” said Steckloff, lead author of the paper “P/2019 LD2 (ATLAS): An Active Centaur in Imminent Transition to the Jupiter Family” that appears in Astrophysical Journal Letters.

Centaurs are icy bodies in unstable orbits between Jupiter and Neptune, and cross the orbits of one or more of the giant planets in their journey around the Sun; the gravity of these planets provide rapid dynamical evolution of the objects, and either eject them from the solar system entirely, or cause them to eventually evolve inward of Jupiter, to become Jupiter Family Comets. Prior to this migration, Centaurs began as objects beyond the orbit of Neptune (trans-Neptunian Objects), whose gravitational tugs causes object to slowly leak into the Centaur population; this entire migration from beyond Neptune to JFC lasts a few million to a few tens of millions of years.

“We find that 2019 LD2 is currently in the vicinity of a dynamical “Gateway’ that facilitates the majority of transitions from the Centaur population into the Jupiter Family of Comets. The dynamical gateway is a region beyond Jupiter, extending to just inside of Saturn’s influence,” Steckloff said. “Our previous work (Sarid et al. 2019) found that the majority of JFCs first pass through this dynamical gateway as Centaurs immediately prior to transitioning into the JFC population; indeed this “Gateway Region’ facilitates the majority of transitions between the JFC and Centaur populations. Currently, there are a handful of objects in the gateway, including LD2, and the much more famous object 29P/Schwassmann-Wachmann 1.

“Most significantly, our work found that LD2 is most likely a pristine comet. Although it has likely lost some supervolatile ices such as carbon dioxide ice (also known as dry ice) in the Outer Solar System beyond Jupiter, it is unlikely to have ever been in the inner Solar System (where Earth, the other rocky planets, and JFCs orbit), which is warm enough for water ice to sublime (‘evaporate’ from solid to gas),” Steckloff said. “This means that LD2 is a pristine comet, and presents a unique opportunity to observe how pristine JFCs behave as their water ice begins to sublime for the first time and drive comet activity. Moreover, this transition is likely to finish in only 40 years from now, which is a blink of an eye for astronomy. This means that people alive today will be able to follow this object all the way through its transition into the JFC population.”

Steckloff said that scientists like to categorize things and put them into well-defined boxes. Part of modern planetary science is about understating why these categories exist in the first place (for example, we have active comets, inactive asteroids), and why some objects seem to fit in multiple boxes (Centaurs and Main Belt comets can look both asteroidal sometimes and cometary other times). 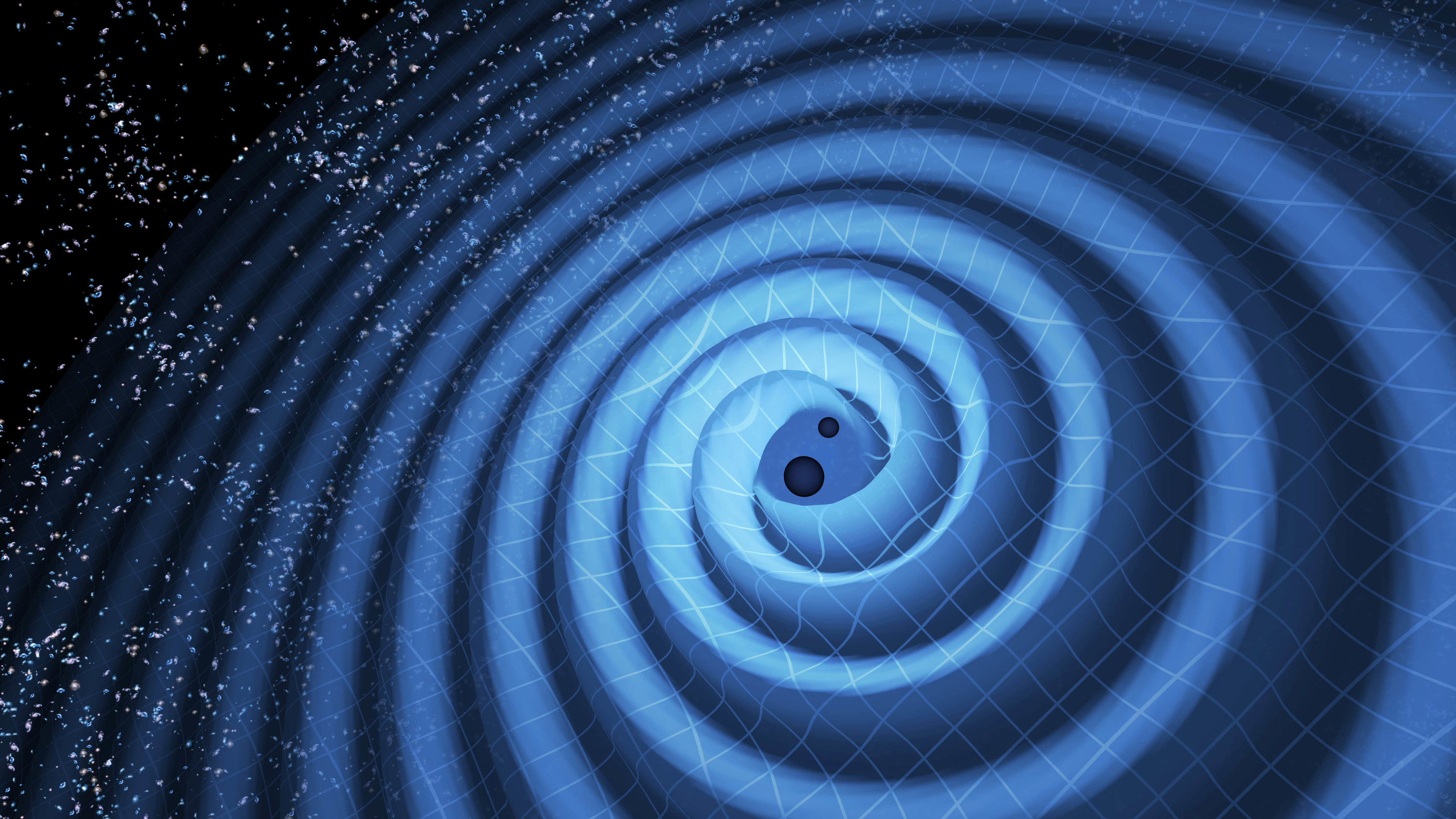 Did a holographic phase transition in the early universe release gravitational waves?