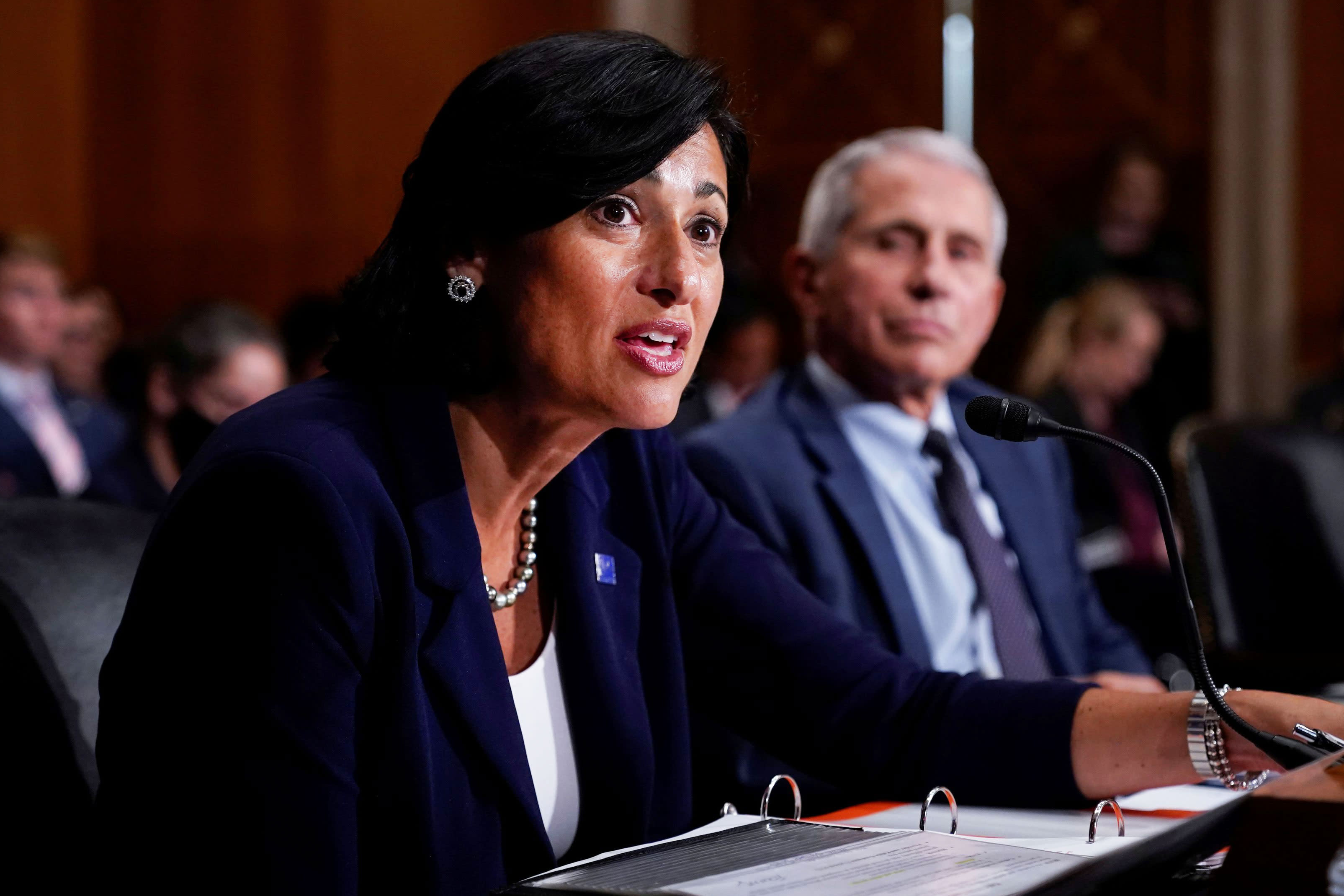 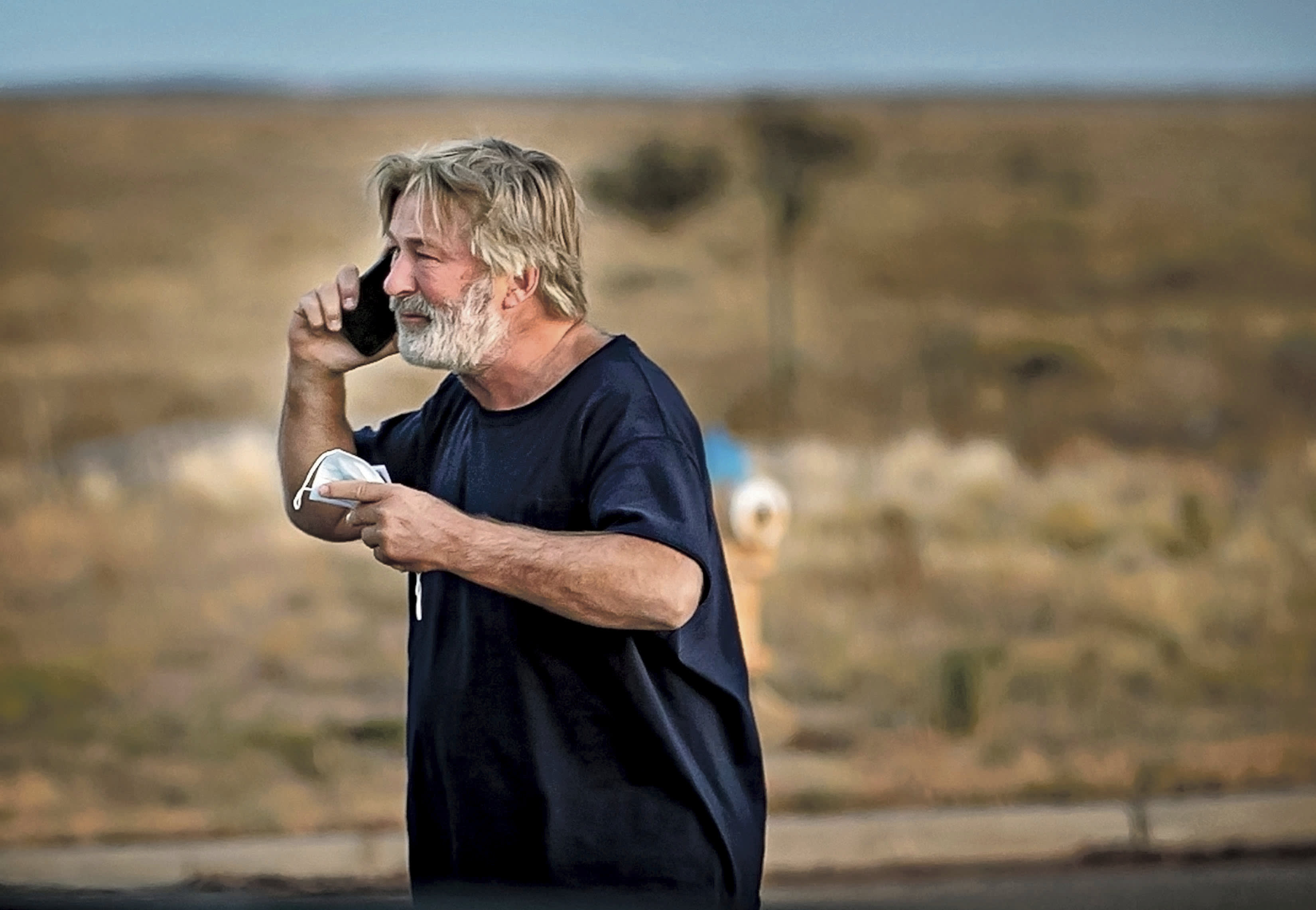 School has started in the US amid the spread of the coronavirus delta variant, which has been rampant in some parts of the country and less so in others. With it comes a renewed focus on mitigation measures such as vaccination for staff and for kids who are eligible, social distancing, and masks.

An ongoing study—which has yet to be peer reviewed—suggests that masks work well to prevent SARS-CoV-2 transmission in adults, for whom the virus can lead to serious disease. But for young children, the tradeoffs are less clear, leading to debate among both experts and the public.

Opponents argue that masks in this age group make very little difference in transmission rates and risk harming children’s development—particularly speech. But the potential for harm doesn’t always translate into actual harm, other experts point out, making safety concerns like contracting COVID-19 paramount. The disagreement is intensified by the discrepancy in recommendations from major public health agencies.

The Centers for Disease Control and Prevention (CDC) says to mask kids aged 2 and up indoors, while the World Health Organization recommends against masking kids five and under and says that the decision to use masks for kids six to 11 be made in consideration of various factors including local transmission rates and the “potential impact of wearing a mask on learning and psychosocial development.”

Some critics have played these guidelines against each other, but the advice is better understood as slightly different interpretations of the same underlying data, according to scientists who have advised the WHO on masking and are familiar with the CDC.

Although the speech pathology experts Undark interviewed were reluctant to definitively rule out any possibility of masks’ effect on kids’ speech, they all stressed that it isn’t likely to be a long-term problem for normally developing children. But widespread masking in preschools and childcare centers may cause difficulties for children who already have speech problems or other conditions that affect communication.

“Many children in the two-to-five age range can wear a mask quite well,” says Daniele Lantagne, a public health engineer at Tufts University who has worked at the CDC on public health interventions in the past and is also an adviser to the WHO on COVID-19 mask guidance.

“We need exemptions for those kids where they have speech needs or special needs,” she adds.

Most normally developing children begin to talk during their first two years of life—and no medical experts recommend masks for children who are this young.

“Once the kids are above age two, there’s no concern about a mask interfering with their socio-emotional development, their language development, or their cognitive development,” says Diana Riser, a professor of developmental psychology at Columbus State University in Georgia.

When babies and young children learn to talk, they do look at the movement of other people’s mouths to help learn how to produce sounds, according to experts at the American Speech-Language-Hearing Association, or ASHA, and the American Academy of Pediatrics. But looking directly at the mouth isn’t strictly necessary, according to a joint blog post from both organizations, which addressed the potential for masks affecting speech development.

Diane Paul, director of clinical issues in speech-language pathology at ASHA, says the organization co-published the blog post after hearing from parents who were so concerned about harming their children’s development that they were considering asking caregivers and other children not to wear masks around them. But such worries, Paul says, were unnecessary “at this time.” Safety related to preventing COVID-19 is “more important than anything else,” she adds.

Masks do restrict communication in some respects, says Paul. They dampen sounds, for instance, which may make the wearer harder to hear, especially if the listener has hearing loss, or there is a lot of background noise. Opaque masks also preclude speech reading, which many people who have trouble hearing rely on. (Older adults and people with cochlear implants have struggled in the pandemic because of this, though some people have adopted clear masks to try to address the problem.)

Some research suggests that reading emotions can also be more difficult when masks are worn. A study published in 2021 from researchers at the Italian Institute of Technology found that it was harder for participants to accurately read expressions from photographs if the subject’s mouth was obscured. While all participants in the study were less accurate when masks were present, toddlers faced the steepest drops (and were also the least accurate to begin with).

But young children can compensate for face masks by relying on gestures, listening for tone and words, and looking at the eyes, says Paul, who is also a speech language pathologist. And even if young kids are around people with masks, most will still have plenty of opportunities to see at least some faces.

When it comes to speech development, the biggest influences on young children are their parents and primary caregivers, explains Linda Bejoian, a speech language pathologist in private practice in New York City. Those caregivers are highly unlikely to be regularly masked around their kids for long stretches.

Riser echoed that sentiment: “So daycare, as long as you’re not putting them in it over 50 hours a week, there’s no problem,” she sats. “That’s going to be true with mask wearing as well, because the bulk of the kid’s day they’re probably having unmasked interactions.”

For children who already have developmental delays, or conditions such as autism, hearing loss, or Down syndrome that interfere with their ability to communicate, mask wearing can present a real problem, experts says.

Children with these conditions are more reliant on visual cues than other kids, says Stephen Camarata, a speech language pathologist at Vanderbilt University and a professor of special education. Masking—both of adults and other kids—takes away that visual input. And masking, as well as the pandemic more broadly, can interfere with access to services.

Some data back up this concern. Twice in the early phase of the pandemic in 2020, the Royal College of Speech and Language Therapists, a professional organization in the United Kingdom, surveyed its membership and found that referrals to speech therapy dropped during this time period. The therapy that continued was less frequent, and often switched to other delivery methods, such as telehealth visits or instructing another person, like a parent or caregiver, in the therapy. (Other ongoing research in the UK suggests that lockdowns have had an impact on children’s speech and language skills, though the reasons are not yet clear. )

Bejoian, the New York City speech and language pathologist, sats that while telehealth therapy was highly effective overall in her practice, some patients struggled with it. These patients needed manual therapy, where a therapist helps move their mouths or throat, or had difficulty seeing the therapist effectively over video.

In the US, children who fail to meet developmental milestones at pediatric appointments are generally referred for evaluation by a local early intervention specialist. The most recent annual reports for early intervention programs in Texas and California reflect the early days of the pandemic. Both states reported drops in early intervention referrals compared to the year prior. Data from Massachusetts compiled by the Boston Opportunity Agenda, a public-private partnership focused on reducing inequality in education, also shows a decrease in referrals during the pandemic, which the organization attributed to childcare closures and pandemic capacity limits—fewer childcare centers meant fewer opportunities to refer children to services.

In New York City, referrals to early intervention—and for communication delays in particular—also decreased early on in the pandemic, likely because so many kids missed well-child visits and in-person services, Lidiya Lednyak, the assistant commissioner of the Bureau of Early Intervention, told Undark over email. And New York’s data for 2021 showed a rebound to just under pre-pandemic levels.

It’s too early to tell if referral numbers will jump. Even if they do, it won’t be immediately clear how to interpret them, Paul says. Kids might be delayed in accessing services they would have needed anyway, she adds, or could have new problems created in some way by the pandemic, such as a year spent learning remotely.

“That is a big concern of ours now—possible regression of skills and recovery of those skills,” Paul says. “Not, I might add, because of the masking situation, but because of the access situation.”

Further fueling the debate over masking in toddlers is the wide range of recommendations from health agencies worldwide—and in particular the divergent advice from the CDC and the WHO.

The recommendation reflects a different weighting of risks and benefits, says Lantagne, the Tufts public health engineer, and May Chu, an epidemiologist at the Colorado School of Public Health. Both are members of the WHO’s Ad-hoc COVID-19 Guidance Development Group, a cross-disciplinary committee that helped develop the organization’s mask guidelines.

“The benefits are not established, the harms are assumed at World Health. There’s not great evidence on them yet,” says Lantagne.

“I would say CDC and AAP are making their decisions more on a precautionary principle,” she adds, which prioritizes COVID-19 safety above all else.

Chu points out that general COVID-19 safety might negate the need for young kids’ masks. “There’s just not enough evidence to say that children need to wear masks in public, providing that there are other mitigation approaches like distancing, like not going into enclosed spaces,” she says. Chu spent some 30 years at the CDC.

But the WHO’s recommendations should not be used to indict the CDC’s, Chu continues. Rather, she says, the WHO guidance should be seen as a floor, appropriate for all 194 member states, who may have different local conditions and levels of development that will inform their public health approaches.

Both Chu and Lantagne describe the assumptions underlying WHO’s recommendations: Young kids can’t always wear masks correctly; they are at very low risk of serious illness or death; and they play a minor role in transmission.

Lantagne also notes that local conditions may require more caution. “If the outbreak is bad enough,” she says, “every kid needs to be in a mask.” 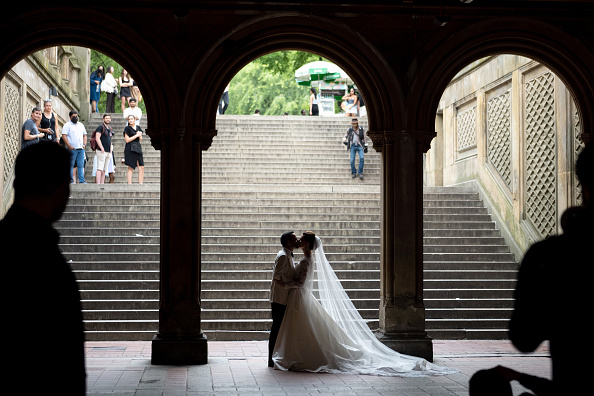