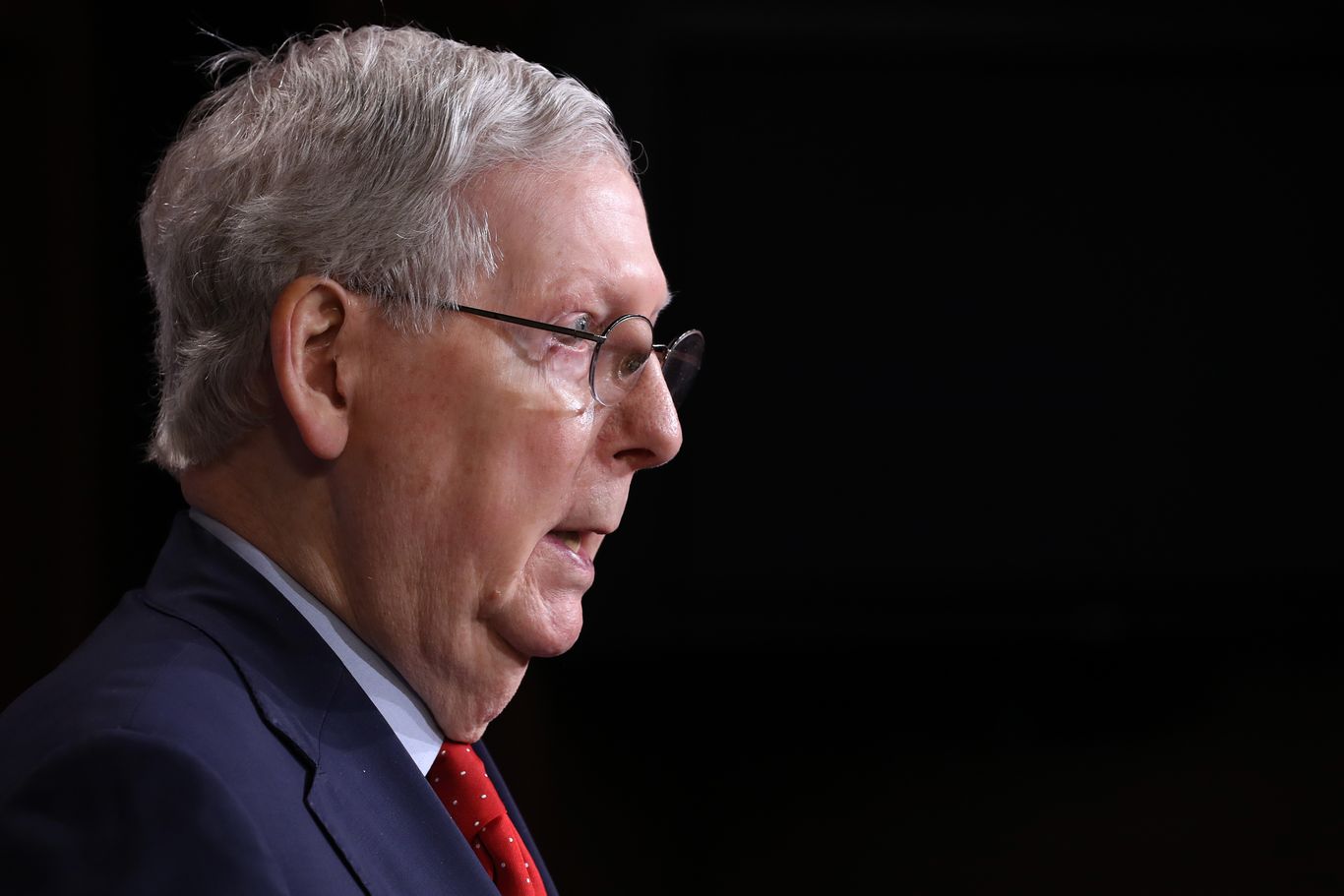 Democratic Senate candidates are reporting record-setting fundraising numbers for the third quarter, a sign of a potential blowout loss for Senate Republicans this November.

Why it matters: Democrats need just four seats in order to win back the Senate. Of the 12 incumbent Republicans believed to be facing competitive challenges, the Cook Political Report has rated seven as “toss ups” and two as “lean Democratic.” One Democratic Senate seat, held by Sen. Doug Jones (D-Ala.), is rated “lean Republican.”

By the numbers (with race rating):

The other side: The highest Q3 figures reported by Republicans thus far include Graham with $28 million and Senate Majority Leader Mitch McConnell (R-Ky.) with $15.6 million.

This story will be updated as more fundraising figures are reported.