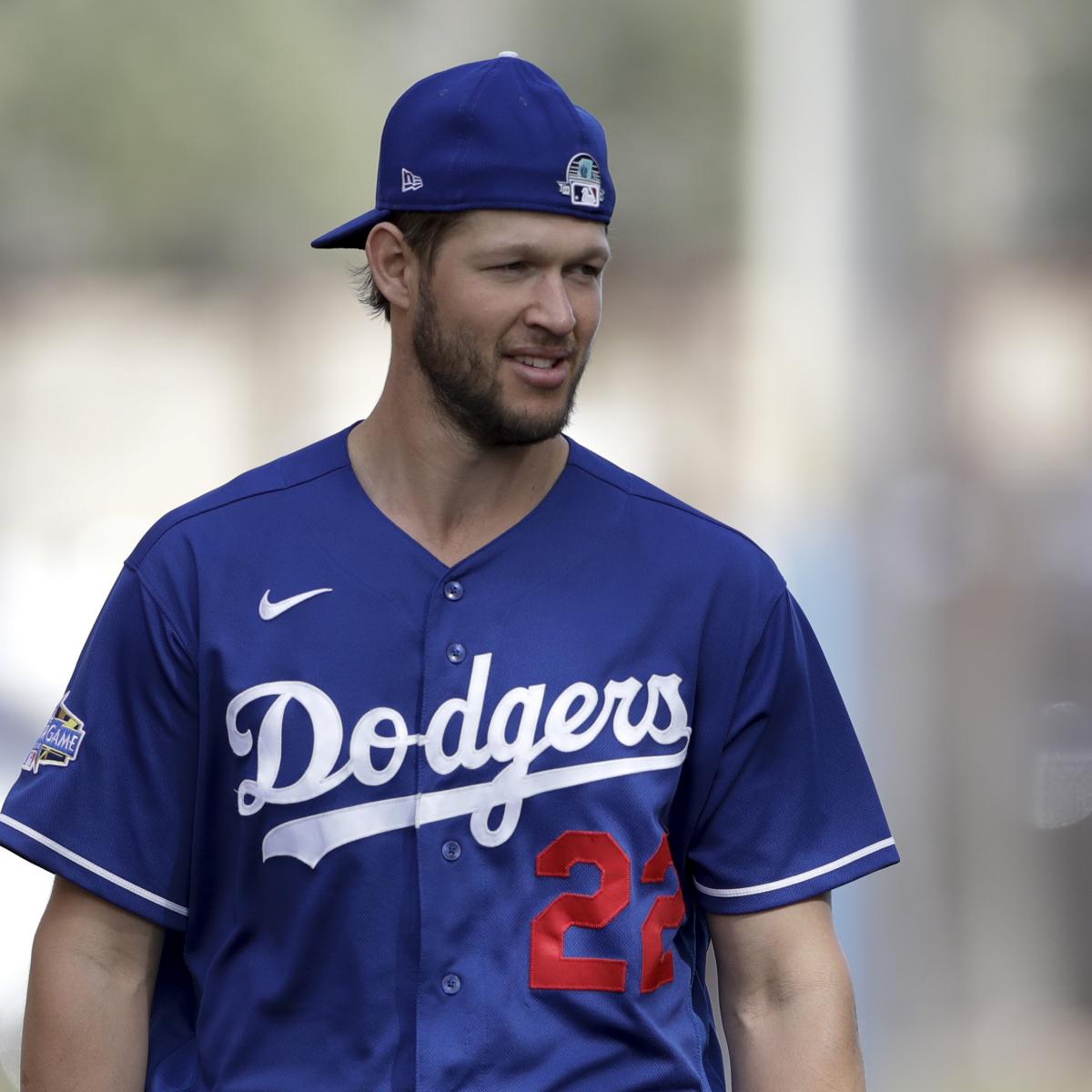 Los Angeles Dodgers ace pitcher Clayton Kershaw won’t pitch in the Dodgers’ season opener against the San Francisco Giants after going on the injured list with back stiffness, according to Alanna Rizzo of SportsNet LA.

Rizzo also noted Dustin May would take the veteran’s spot.

Dodgers manager Dave Roberts told reporters that Kershaw hurt himself in the weight room on Tuesday and that he did not have a timeline for the lefty’s return to the mound, per ESPN’s Pedro Moura.

Those struggles have been one factor in the Dodgers failing to capture their first World Series title since 1988 despite seven straight trips to the postseason.

It’s the one blemish on an otherwise incredible, and likely Hall of Fame, career.

Kershaw is an eight-time All-Star, three-time NL Cy Young Award winner and the 2014 NL MVP, an incredibly rare feat for a pitcher. He has struck out 200 or more batters seven times in his career—including 301 strikeouts in the 2015 season—exceeded 200 innings five times, led the National League in ERA five times and was a Gold Glover in 2011.

All that’s missing from his legacy is a World Series title.

However, he has not been a stranger to injuries since 2016, including a shoulder ailment to start the 2019 season.

Kershaw isn’t the sort of player the Dodgers can replace, so getting him healthy and ready to go will be a top priority and have major implications for their postseason hopes.