by FREE Cape Cod News
in Sports
Reading Time: 3min read
0
634
SHARES
1.4k
VIEWS
Share on TwitterShare on Facebook
The 2020 season has been good to the Miami Dolphins, but it could be getting better.

No one will deny that this year’s breakout team is the Miami Dolphins. One year after tearing things down and seemingly setting up a long rebuild, Brian Flores has the “rebuilding” squad sitting at nine wins.

A victory in Week 16 cements the team’s first 10-win season since 2016. Two more will likely send them to the postseason. So yes, it’s an exciting time in South Beach to say the least.

Things get better, though, as Miami could be in the history books by the time they’re on the clock in April’s NFL Draft.

Last season, Miami was willing to cut ties with multiple players due to contracts or schema fit. The biggest on the chopping block was offensive tackle Laremy Tunsil, who was sent to the Houston Texans for two first-round picks, including one in 2021.

The Miami Dolphins could make the playoffs and wind up with the No. 3 overall pick in the NFL Draft.

The Texans’ 2020 season has haywire and the team would be picking 6th overall pick — had they not traded that pick to Miami in the Tunsel deal. A loss to the Cincinnati Bengals in Week 16 would put the Texans on track to pick inside the top three.

Well, it would actually mean that Miami would be picking near the top of the draft. The last time a playoff team also had a top-three pick? Washington back in 2000.

The Washington Football Team was the ram that the New Orleans Saints traded with in 1999 to draft Ricky Williams.

New Orleans bottomed out following the trade, which didn’t work, and resulted in the team holding the No. 2 pick — which, thanks to the Williams trade, belonged to Washington. Pro Bowl linebacker LaVar Arrington was selected by Washington with that Saints pick, and he spent five seasons with the team, two of them being All-Pro seasons.

Washington actually dealt their way to the No. 3 pick as well, acquiring the 12th pick for defensive lineman Sean Gilbert packaging that pick plus their original first-rounder (24th overall) to move up to the No. 3 spot with San Francisco and select offensive tackle Chris Samuels.

Samuels went on to make six Pro Bowls in nine seasons with the franchise. Needless to say, Washington walked away a winner.

Miami doesn’t have to do that, but it has the type of draft capital to pull off some huge swings to fortify a roster that is looking like the next great threat in the AFC.

What a turnaround it’s been from the Dolphins being a joke to being in a position to make history as a playoff team that gets to pick near the top of the draft. 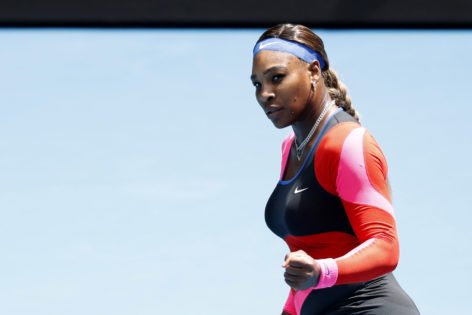 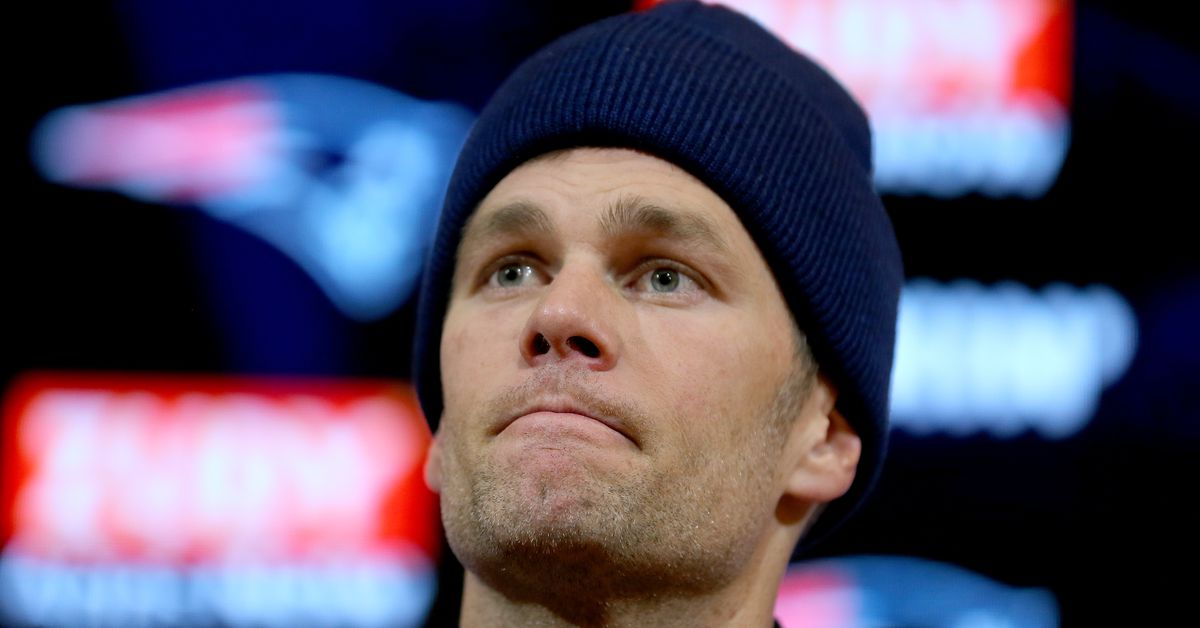 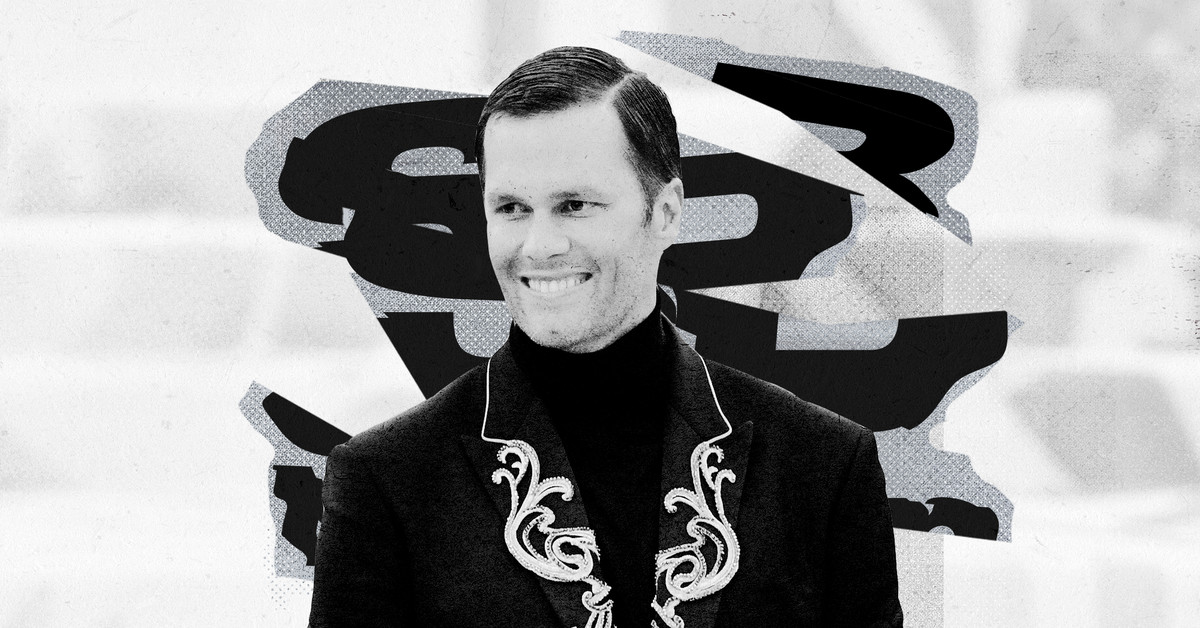 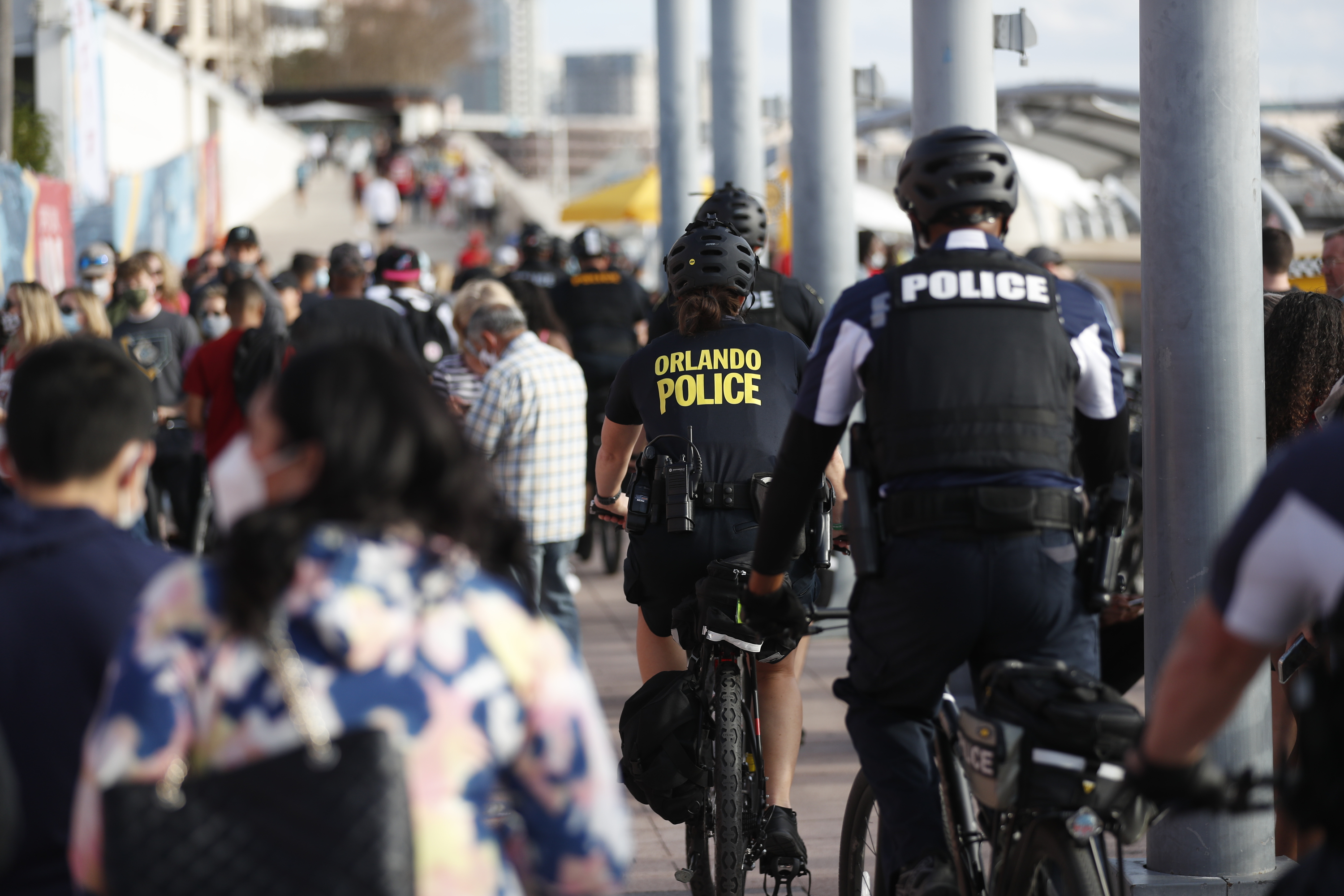