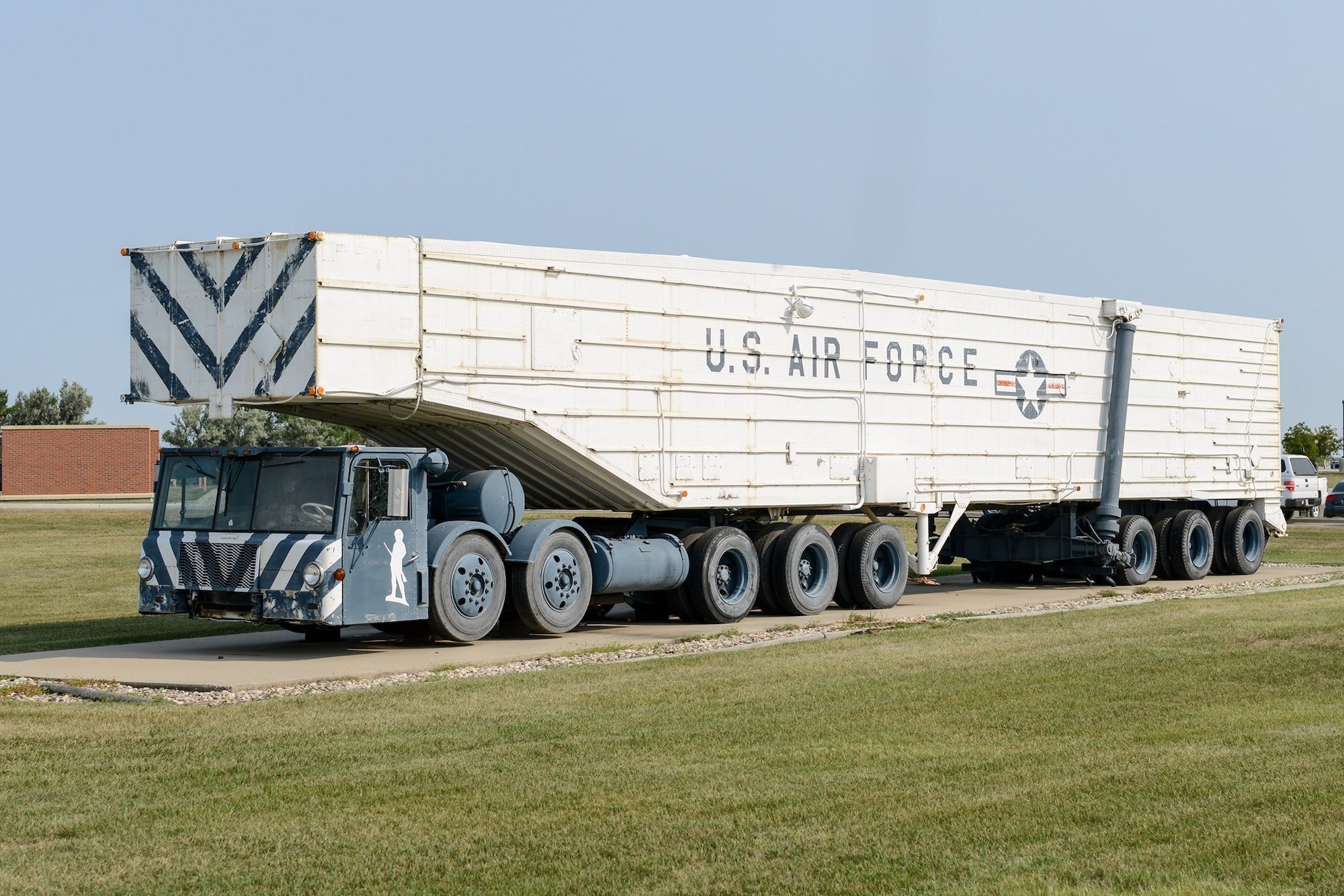 Everything to know about North Korea’s latest missile test

Everything to know about North Korea’s latest missile test

On the evening of March 24, North Korea launched an unarmed intercontinental ballistic missile on a test flight. The missile flew for over an hour, in a high and narrow arc, before crashing down into the sea. The launch, North Korea’s first full-scale demonstration of an ICBM since 2017, was a demo of a new missile, a display of the country’s capability, and a reminder from the world’s most recent nuclear power that it, too, can cause tremendous destruction and loss of life from afar if pressed.

The missile, dubbed the Hwasong-17, reached an altitude of about 6,249 km, or over 3,900 miles, according to North Korea. The patch of sea it sank into was 680 miles from where it had initially launched, though the exact location of the launch site is subject of dispute between North Korea’s official account and outside observations.

For years, North Korea has devoted a tremendous amount of resources and time to developing a nuclear program, capable of building warheads and missiles. Here’s what you need to know.

By extrapolating from the flight time, altitude reached, and distance traveled, analysts expect that the Hwasong could reach almost anywhere on the globe, with the exception of parts of South America and Antarctica. That is, if it is as capable fully loaded as it was in a test flight.

The vertical altitude it reached on its test flight, extrapolated to a more linear trajectory, means the missile tested last week could have a range of up to 9,300 miles. That’s a substantial increase over the Hwasong-15, the last new North Korean ICBM, which it tested in late 2017 and had a range of over 8,000 miles.

When did North Korea become a nuclear power?

North Korea first detonated a nuclear bomb in a test in 2006. That made North Korea the 10th country to successfully develop a nuclear weapon, after the United States, the Soviet Union, the United Kingdom, France, China, India, and Pakistan.

Both South Africa and Israel developed nuclear weapons without explicitly testing them, and South Africa dismantled its nuclear arsenal instead of handing it over to a post-apartheid government.

North Korea remains the only country to have detonated a nuclear weapon in the 21st century, with tests in 2006, 2009, 2013, 2016, and 2017. Having a warhead isn’t the same as being able to deliver it—for that, a nation needs to be able to put it on top of a missile—but North Korea has also shown steady development on launch vehicles to do exactly that.

Fitting a nuclear weapon onto a missile requires that the warhead be small enough and secure enough to stay intact during flight. On that front, North Korea also claims success in 2017 with miniaturizing a warhead that could fit onto a missile.

What is new from this test?

No missile tested by North Korea has ever flown as far, nor has it been this large. Both qualities suggest that the country, ruled by Kim Jong-un and economically isolated from much of the world, is working on a missile capable of carrying and releasing multiple warheads. This kind of system, known as a “multiple independently targetable reentry vehicle,” or MIRV, follows a pattern of design developed in the Cold War and still in service with many countries today.

A MIRV system turns one big missile into a way to launch many smaller missiles as it approaches the target. The United States tested MIRVs on its Minuteman ICBMs in 1968, and then put missiles into service in 1970. The design was adopted as a way around missile defenses. By spreading its explosive payload into several reentry vehicles, a multiple-warhead ICBM ensures that at least some of the explosives can get through even if missile defenses stop a few in flight.

For a country that might be attacked, missile defense is a hard challenge and the stakes are as high as they can be. It requires identifying a missile at launch or in flight, understanding its trajectory, and then launching another missile to hit the incoming ICBM in flight. Multiple warheads, as well as decoys and other countermeasures released from an attacking missile, make this task harder.

“The offensive arithmetic will be in their favour soon; they may be able to keep up with advances in American defences,” Ankit Panda, a senior fellow at the U.S.-based Carnegie Endowment for International Peace, told Reuters, referring to North Korea and its recent test.

Does the missile pose a new threat?

Despite the reach of the missile, it still has some major limitations. It appears to be liquid-fueled, a process that is slow, and makes it harder to transport. Other countries with liquid-fueled missiles typically put them in silos, where they can be fueled without being seen. (The US’s Minuteman ICBMs use solid fuel.) North Korea is slightly smaller than Mississippi, which limits the ability to hide missiles in silos. Instead, missiles are deployed by a special kind of truck, which transports the missile and then lifts up a launch rig to hurl it into the sky.

While every nuclear weapon is a promise of horrific destruction until it is dismantled, the new missile should reinforce what has already been known about the country’s nuclear program. North Korea is a nuclear-armed state, working on improving and modernizing its arsenal. The country has not yet tested a nuclear detonation in the atmosphere, though it is likely safest to assume it is capable of doing so.

For governments worried about the possibility of overthrow by foreign powers, nuclear weapons are often described as a tool of “regime survival,” by threatening massive retaliation against any attacks. For Kim Jong-Un, who inherited his father’s nuclear program and continues to pour North Korea’s labor and resources into developing it, the Hwasong-17 is not just a powerful weapon, it’s a signature accessory for his personal brand: The latest test also came with an unsubtle video from Kim Jong-un. Watch it below.