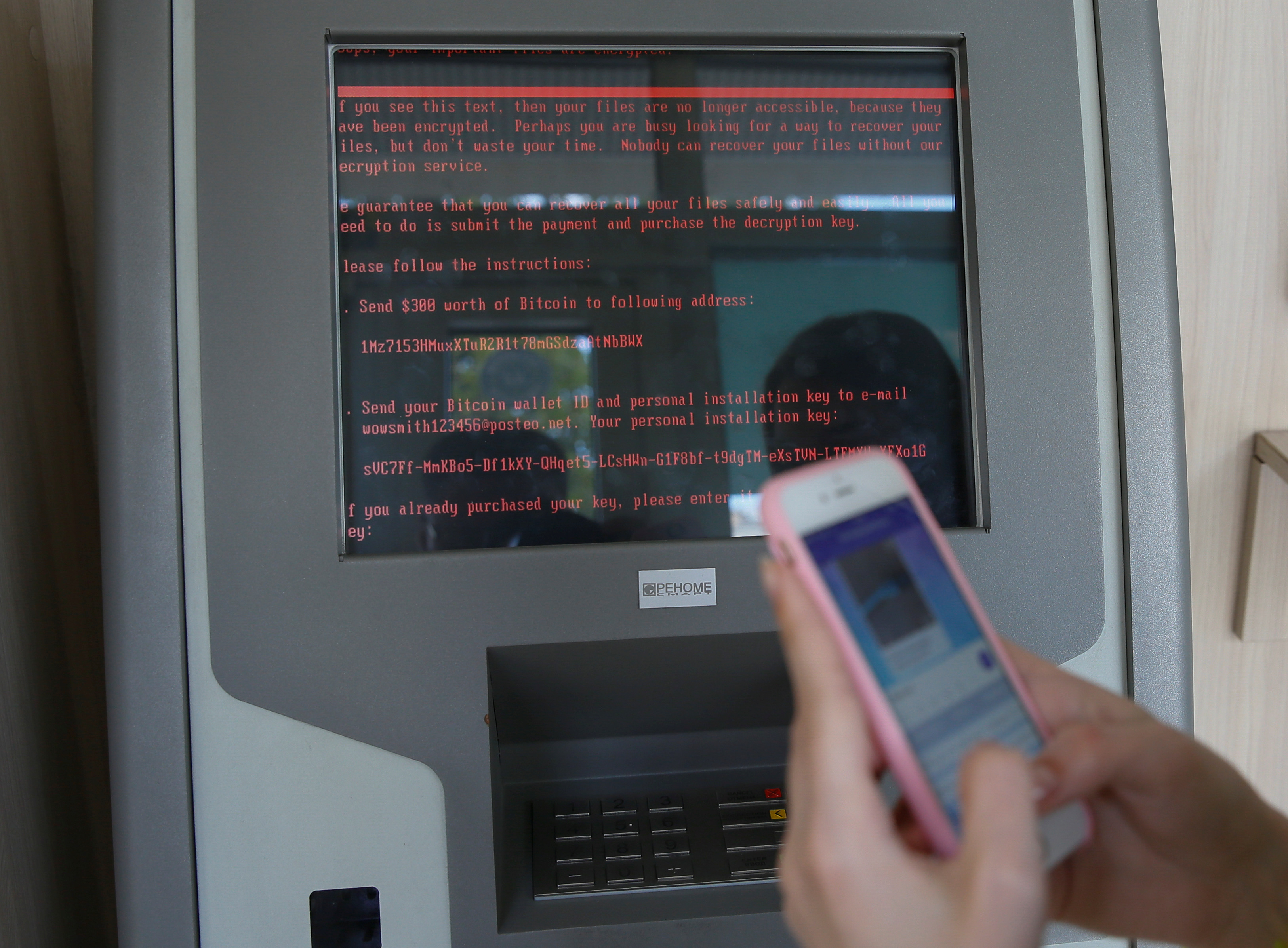 Everything you need to know about ransomware

Everything you need to know about ransomware

The US is coming out of a particularly intense spate of ransomware attacks. Last month, hackers shut down the Colonial oil pipeline, causing gas prices to spike. This week, similar cyber attacks disrupted operations at the meatpacking plants of JBS SA, while the public was made aware of earlier hacks on the transportation authorities in New York City and Martha’s Vineyard. Hackers made at least $18 billion during a crime wave in 2020, according to an estimate from Emsisoft.

To the general public, these attacks may seem like random disruptions to various industries. But to the people launching these attacks, they are anything but random. 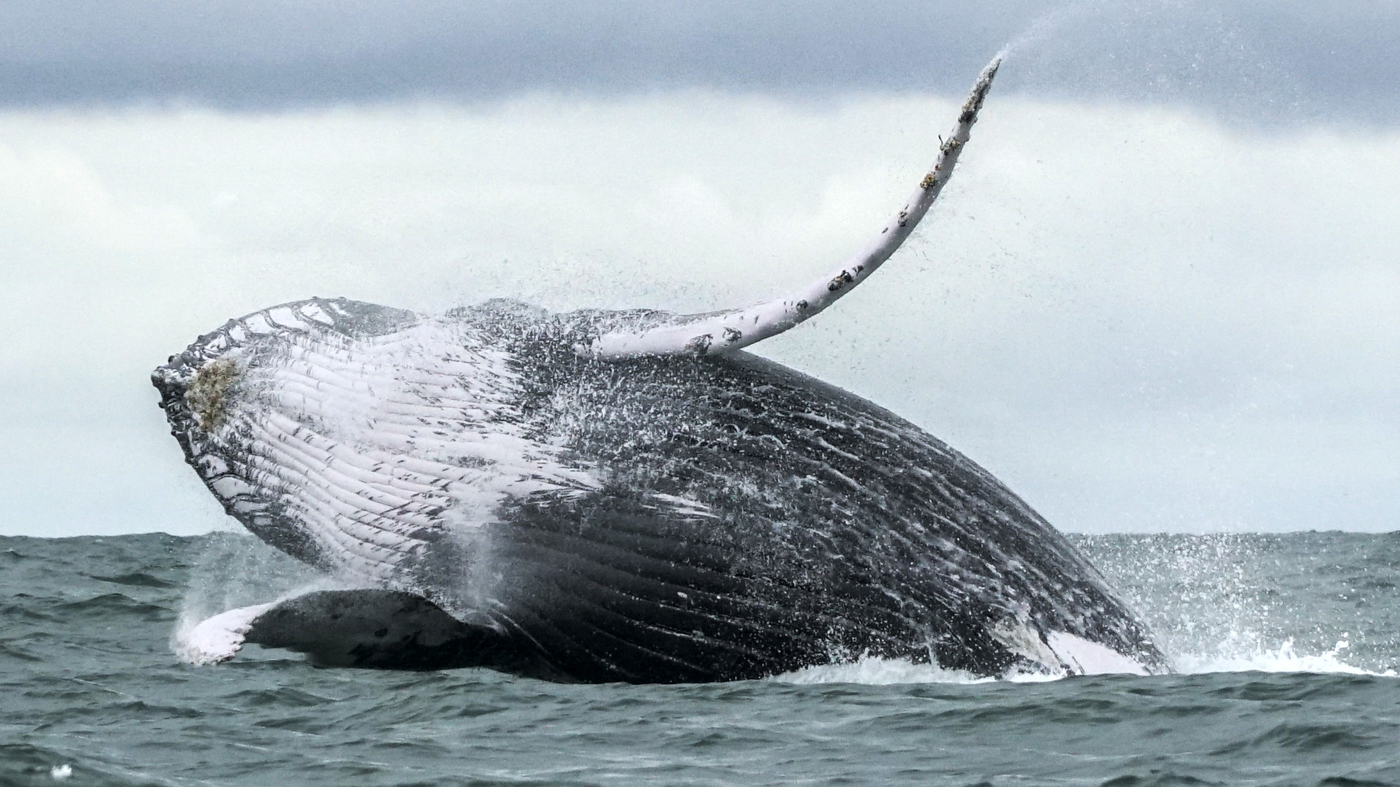