Federal Reserve Chairman Jerome Powell says that it is “very premature” to think about pausing rate hikes. “We have a ways to go,” he stressed. However, economist Peter Schiff warned that “Planned rate hikes and QT will only succeed in crashing the economy, not bringing down inflation.”

Fed Chairman Jerome Powell clarified during a news conference on the central bank’s economic outlook Wednesday that the Fed is not thinking about pausing its rate hikes. The conference followed the Federal Open Market Committee (FOMC) meeting where the U.S. central bank decided to raise interest rates another 0.75 percentage point — the fourth consecutive time this year.

Powell said, “The FOMC raised our policy interest rate by 75 basis points and we continue to anticipate that ongoing increases will be appropriate,” adding:

It is very premature, in my view, to think about or be talking about pausing our rate hikes. We have a ways to go.

The Fed chairman also noted that “the ultimate level of interest rates will be higher than previously expected” and the chances of a soft landing have narrowed.

Commenting on Powell indicating that a Fed pivot is not going to happen anytime soon, economist and gold bug Peter Schiff tweeted: “Powell just threw cold water on the idea of a pause in interest rate hikes, causing an immediate, and sharp sell-off in financial markets. The sell-off will likely continue until Powell ‘clarifies’ his remarks to prevent the stock and bond markets from crashing to new lows.”

Powell said he’d prefer to over-tighten to beat inflation as it will be easy for the Fed to use its tools to stimulate the economy if it weakens too much. Powell doesn’t get it. Planned rate hikes and QT will only succeed in crashing the economy, not bringing down inflation.

Schiff also recently cautioned that the U.S. dollar will crash. He further said the Fed’s action could lead to a massive financial crisis and a severe recession.A growing number of economists have warned of severe recession in the U.S. as the Federal Reserve continues hiking interest rates to fight inflation. A recent survey shows that 98% of chief executives are preparing for a recession in the U.S. Renowned investor Jim Rogers expects the recession to be the worst one in his lifetime. Rich Dad Poor Dad author Robert Kiyosaki said that the Federal Reserve’s continued rate hikes will crash the U.S. economy. 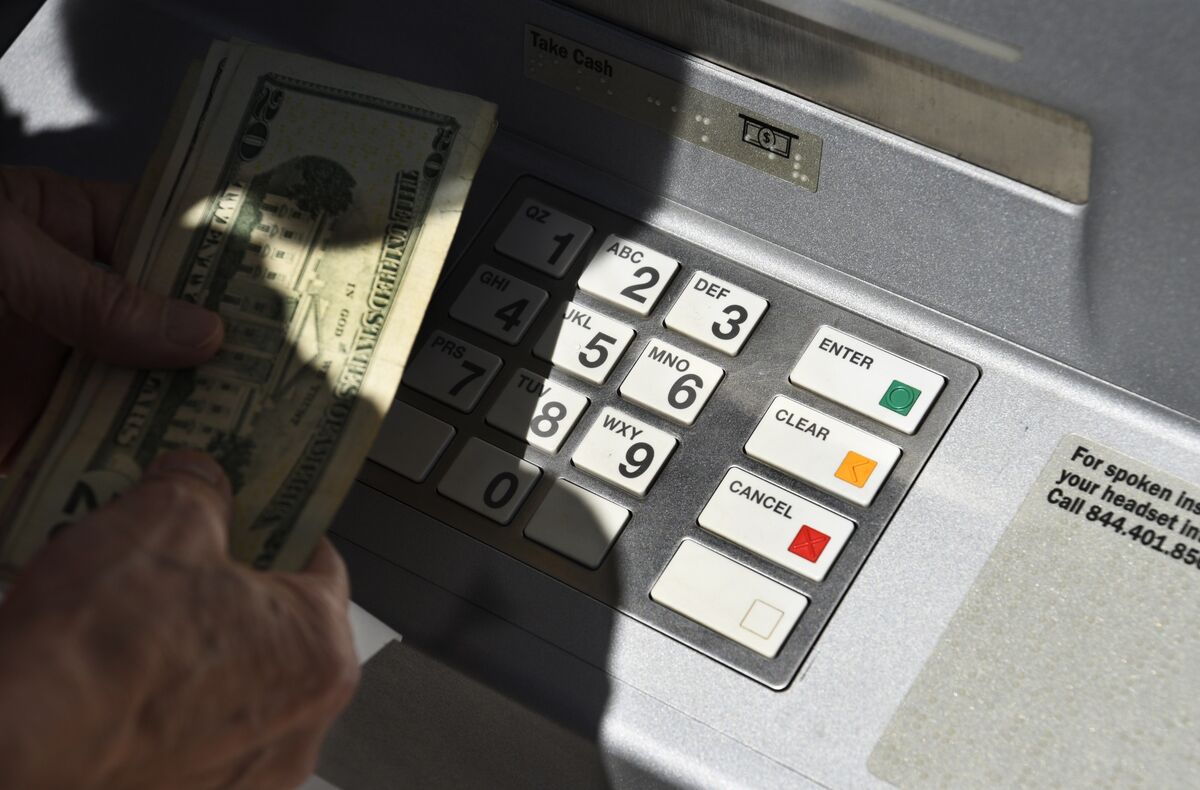 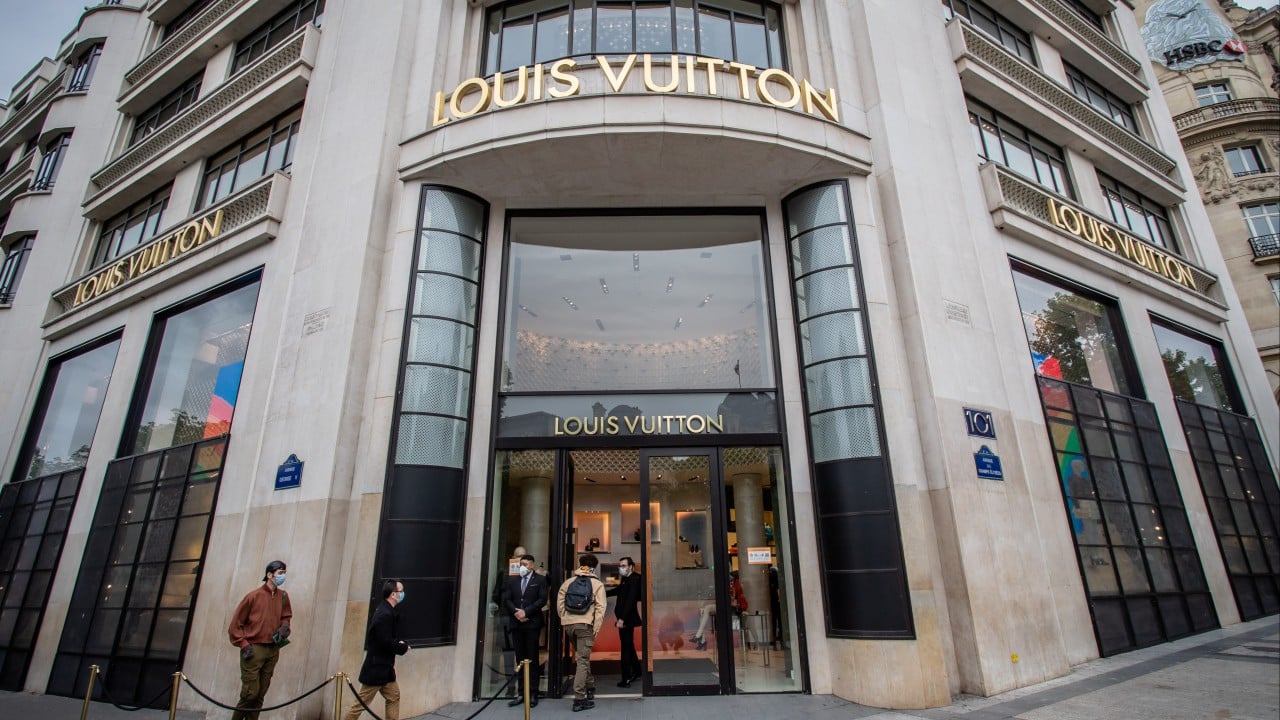