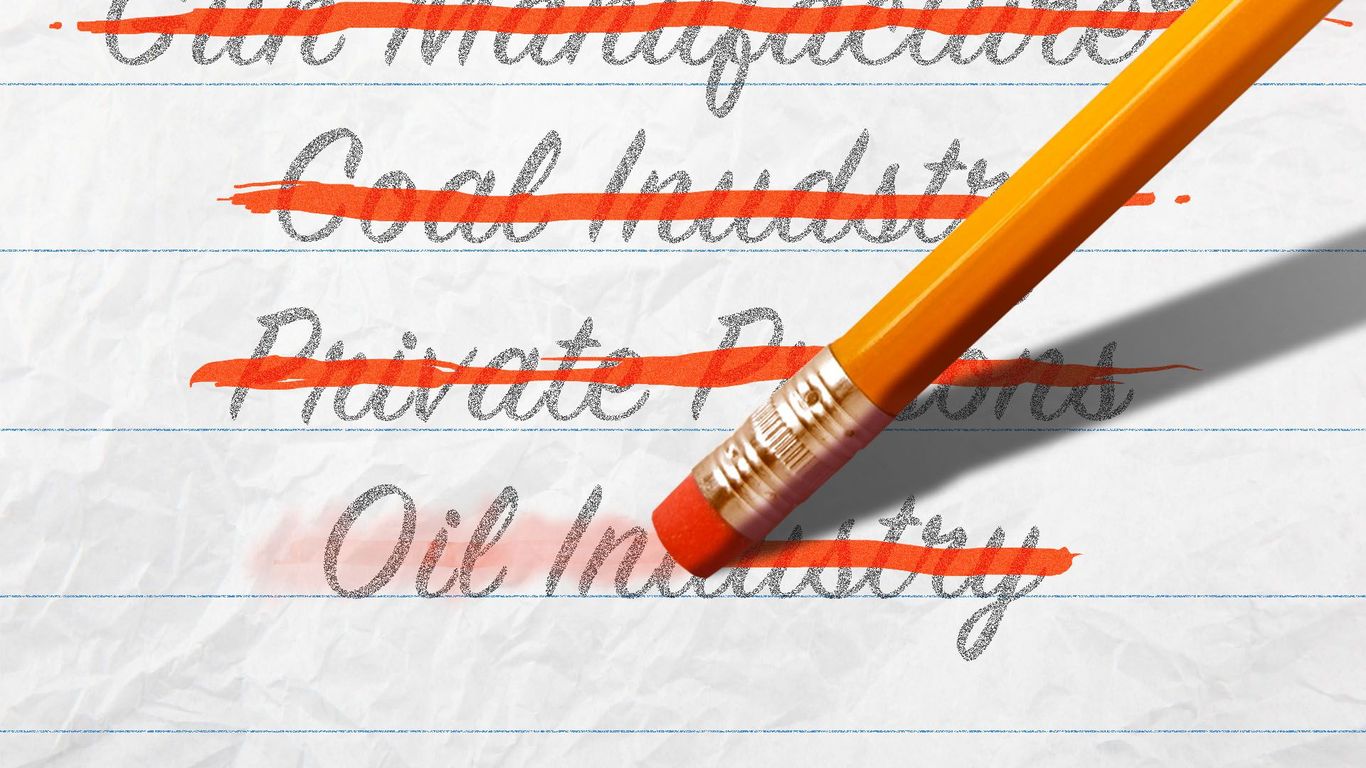 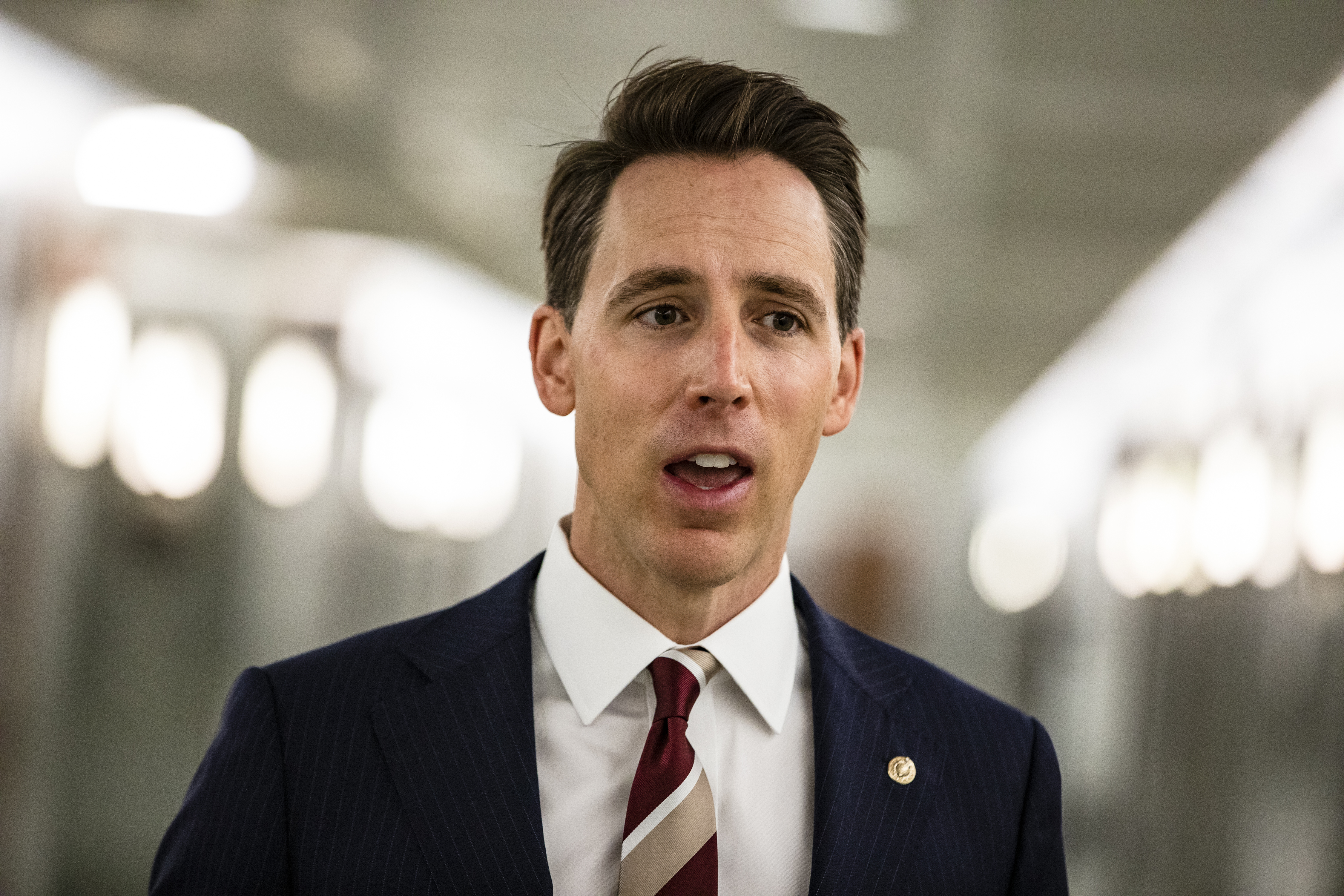 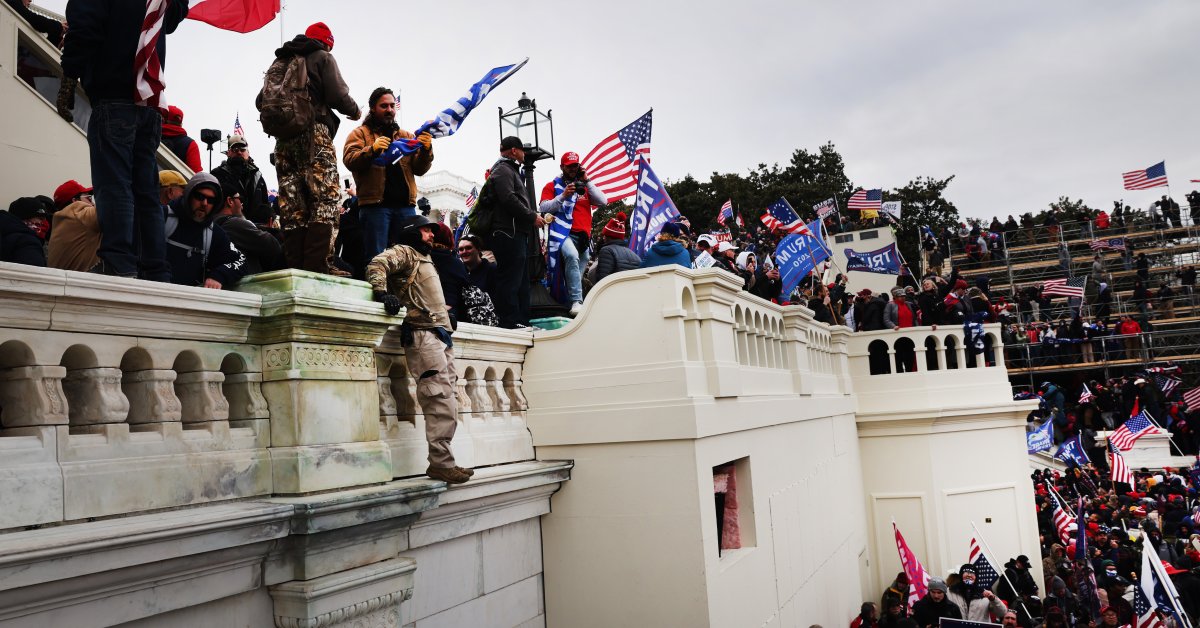 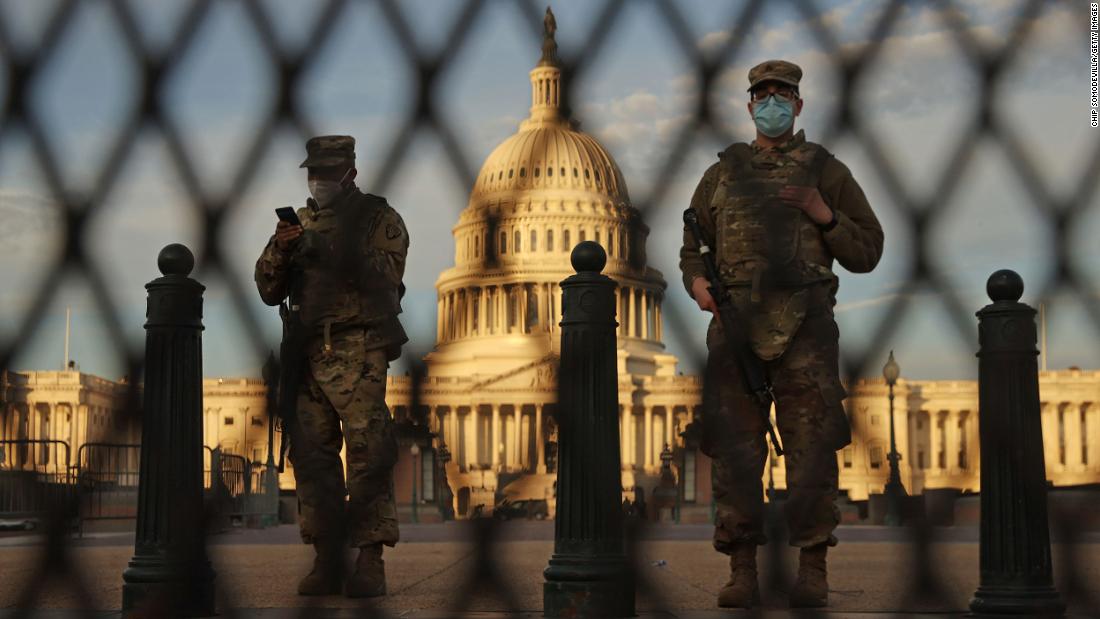 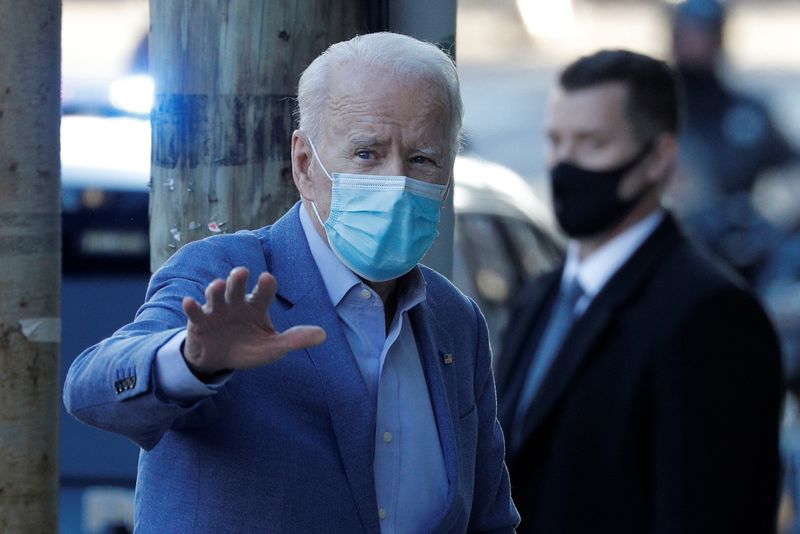 Officials from the U.S. Fish and Wildlife Service are trying to figure out how a manatee on Florida’s Gulf Coast ended up with the word “TRUMP” scraped into its back, spurring an investigation into the vulnerable animal’s possible harassment.

Warrington told Tampa television station Fox 13 she reported the incident to authorities, and the Fish and Wildlife Service is now leading an investigation, a spokesperson confirmed to Forbes (the Citrus County Chronicle first reported on the incident).

The manatee does not appear to have any permanent scars because the perpetrators seemed to only scrape some of the algae off its body, a Fish and Wildlife Service spokesperson said, though Warrington noticed the animal was behaving strangely.

“It did seem that the animal was very upset,” Warrington told Fox 13 on Monday.

What To Watch For

Harassing manatees violates both state and federal wildlife protection laws. If the perpetrator is caught and convicted, they could face a fine of up to $50,000 and as much as one year of prison time, per the Endangered Species Act.

The Center for Biological Diversity, a wildlife advocacy group, is offering a $5,000 reward for information on the offense, the organization said Monday. ”It’s heartbreaking that this manatee was subjected to this vile, criminal act,” staffer Jaclyn Lopez wrote in a statement.

Manatees are classified as a threatened species per federal law. The docile, slow-moving sea cows tend to frequent rivers and coastal areas in Florida, where they’re often imperiled by habitat loss and collisions with motorboats.