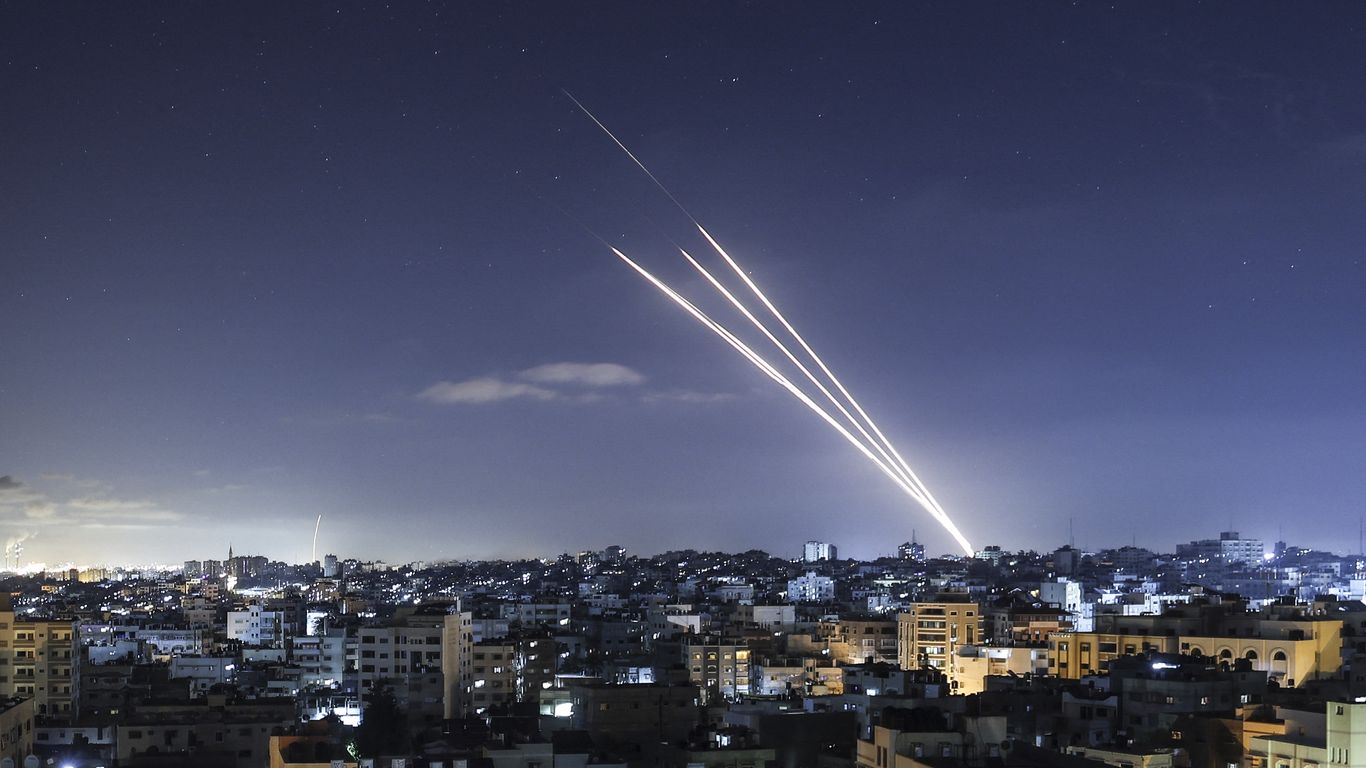 France is pushing a resolution at the UN Security Council calling for a ceasefire in the Gaza Strip, which it plans to bring for a vote in the coming days if the fighting continues, a French source tells Axios.

Why it matters: The move surprised the Biden administration, which has blocked three previous Security Council statements on Gaza. The French could use the draft resolution to get the U.S. to apply more pressure on Israel to stop its military operation.

Driving the news: France circulated a draft to several members of the council on Tuesday. The move was coordinated with Egypt and Jordan following a summit between French President Emmanuel Macron, Egyptian President Abdel Fattah el-Sisi and King Abdullah II of Jordan.

What’s next: To block the resolution, the U.S. would have to use its veto power. That’s something the Biden administration, which has pledged to strengthen multilateralism, will be reluctant to do.