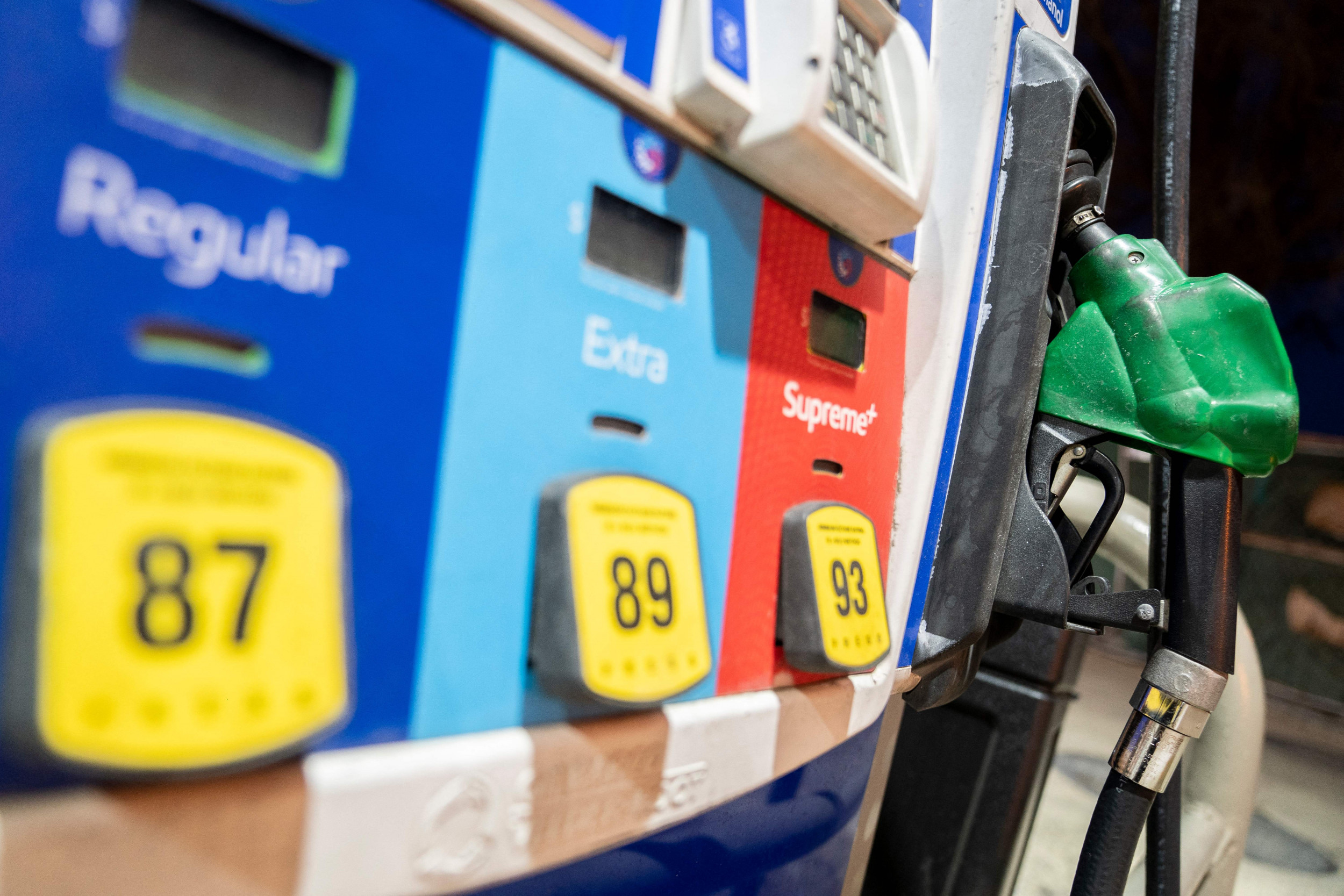 The Republican National Committee (RNC) has launched voter registration events at gas stations nationwide, which will continue within the coming weeks, as the GOP blames President Joe Biden for the surge in fuel prices.

The move comes as gas prices across the country hit an all-time record high with the national average price on March 11 reaching $4.33 per gallon, according to the American Automobile Association (AAA).

The first RNC event took place on Saturday in Arizona where volunteers and staff registered Americans to vote, according to The Hill.

“Arizonans are frustrated with paying the record-high gas prices we’ve seen recently; this is an issue that affects almost every single Arizonan,” said Ben Petersen, the communications director for Arizona’s RNC, according to the news outlet. “There’s no doubt that everyone is feeling the pain at the pump, so a gas station right now may be the very best possible place for one of our volunteers to have a conversation with someone and get someone signed up to vote.”

“Great to see the #NCBoots Team in the field. NC knows that Democrats’ energy policies have driven gasoline prices to record highs and we need #GOP majorities in the House and Senate to unleash,” he tweeted.

Republicans have blamed Biden for high fuel prices as Americans struggle with inflation. The president warned that energy prices will increase as the U.S. bans Russian oil imports in response to its invasion of Ukraine.

Another poll by YouGov/Yahoo released earlier this week found that most Americans blame Biden for the surge in gas prices with 30 percent saying that it’s his fault. The poll also revealed that 23 percent said that oil and gas companies are responsible, and less than 20 percent blamed Russia for the high prices.

However, Biden blamed Russian President Vladimir Putin for the issue, saying during a speech earlier this month that “from the moment he put his over 150,000 troops on the Ukrainian border, the price of gasoline in January went up 75 cents.”

“Putin began amassing troops along the border and guess what? The world took notice. And those who’ve worked in the business know that the market anticipated, pricing went up more. Then Putin invaded. Make no mistake, inflation is largely the fault of Putin,” he added.

Biden also took a hit at oil and gas companies, claiming in a tweet on Tuesday that the “last time oil was $96 a barrel, gas was $3.62 a gallon. Now it’s $4.31. Oil and gas companies shouldn’t pad their profits at the expense of hardworking Americans.”

The spike in gas prices pushed governors Larry Hogan of Maryland and Brian Kemp of Georgia to temporarily remove gas taxes in their states.