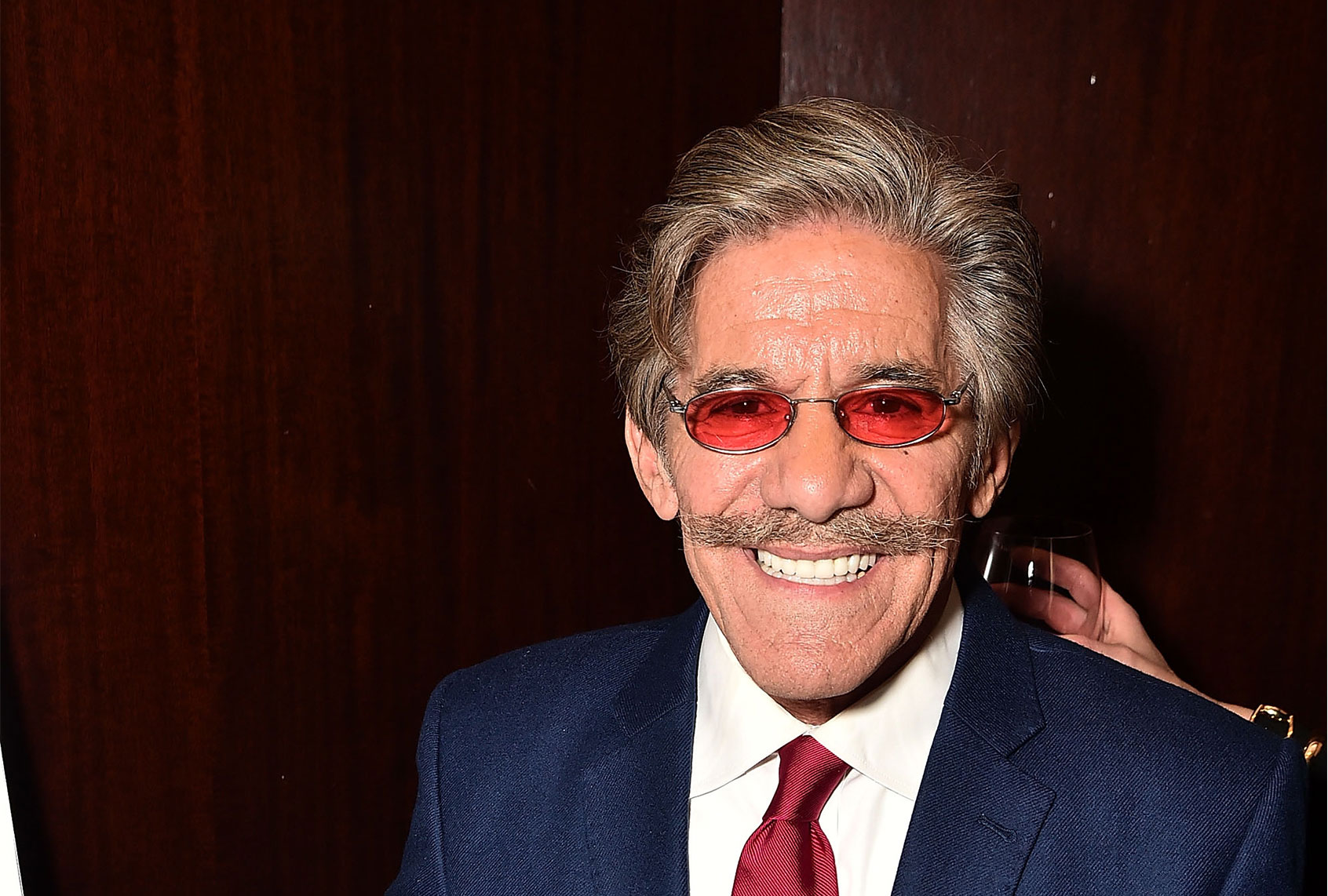 Rivera, a longtime friend of the lame-duck president, suggested that naming the vaccine “The Trump” might boost the president’s spirits as he attempted to overturn the will of voters in multiple states in an effort even some Republicans have denounced as “undemocratic.”

“I had an idea: With the world so divided, and everybody telling him he has to give up — and time to leave, and time to transition and all the rest of it — why not name the vaccine ‘The Trump’?” Rivera suggested on Friday’s edition of “Fox & Friends.” “Make it: Have you gotten your ‘Trump’ yet? It would be a nice gesture to him, and years from now, it would become kind of a generic name. ‘Have you got your Trump yet?’ ‘I got my Trump. I’m fine.’ I wish we could honor him in that way.”

Rivera’s comment drew a torrent of mockery on social media.

“Rivera may be the biggest fool in this country not named Trump or Guiliani,” former Republican strategist Steve Schmidt, the co-founder of The Lincoln Project, wrote.

Some Twitter users suggested that “COVID-19 should be named after Donald Trump” instead, after the president’s heavily criticized response to the pandemic resulted in the deadliest outbreak in the world.

Rivera said the vaccine should be named after the president, because he is “definitely the prime architect of this Operation Warp Speed.”

“But for him, we’d still be waiting, you know, into the grim winter for these amazing, miraculous breakthroughs,” the Fox News host claimed.

Rivera’s comment about Project Warp Speed, which received $10 billion from Congress for vaccine and treatment research, came after Pfizer announced it would seek emergency use authorization for its vaccine after completing a large-scale clinical trial showed it was 95% effective. But, as an Associated Press fact-check points out, “Pfizer notably did not accept government money to develop, test or expand manufacturing capacity under Trump’s Operation Warp Speed.”

Though Pfizer signed an agreement with the government to eventually sell it 100 million doses, the company partnered with the vaccine’s original developer, German-based BioNTech, in March, months before Trump had even announced Operation Warp Speed.

The project did fund Moderna’s effort to develop a similar vaccine, which was co-developed with government scientists. Researchers have also credited much earlier investments years before the coronavirus pandemic for helping develop its technology, including funding from singer Dolly Parton.

Rivera has pushed back on Trump’s false claims about the election, mocking Trump attorney Rudy Giuliani’s conspiracy theories and slamming Fox News colleagues for “giving false hope to people.” But he’s also insisted that Trump’s attempt to subvert the election was just his process for coping with loss.

Rivera said on Twitter last week that Trump, during a “heartfelt” conversation, told him that he was a “realist” who would do the “right thing” but wanted to see “what states do in terms” of certification.

“He sounded committed to fighting for every vote & if he loses, talking more about all he’s accomplished,” Rivera wrote.

“He’s hoping they steal the election for him through partisan certification shenanigans, but other than that, he’ll totally ‘do the right thing.’ Comforting,” Vox’s Andrew Prokop responded.

“Cannot get over that the peaceful transition of power,” joked ProPublica’s Jessica Huseman, “might have been reliant on a call from Geraldo.”