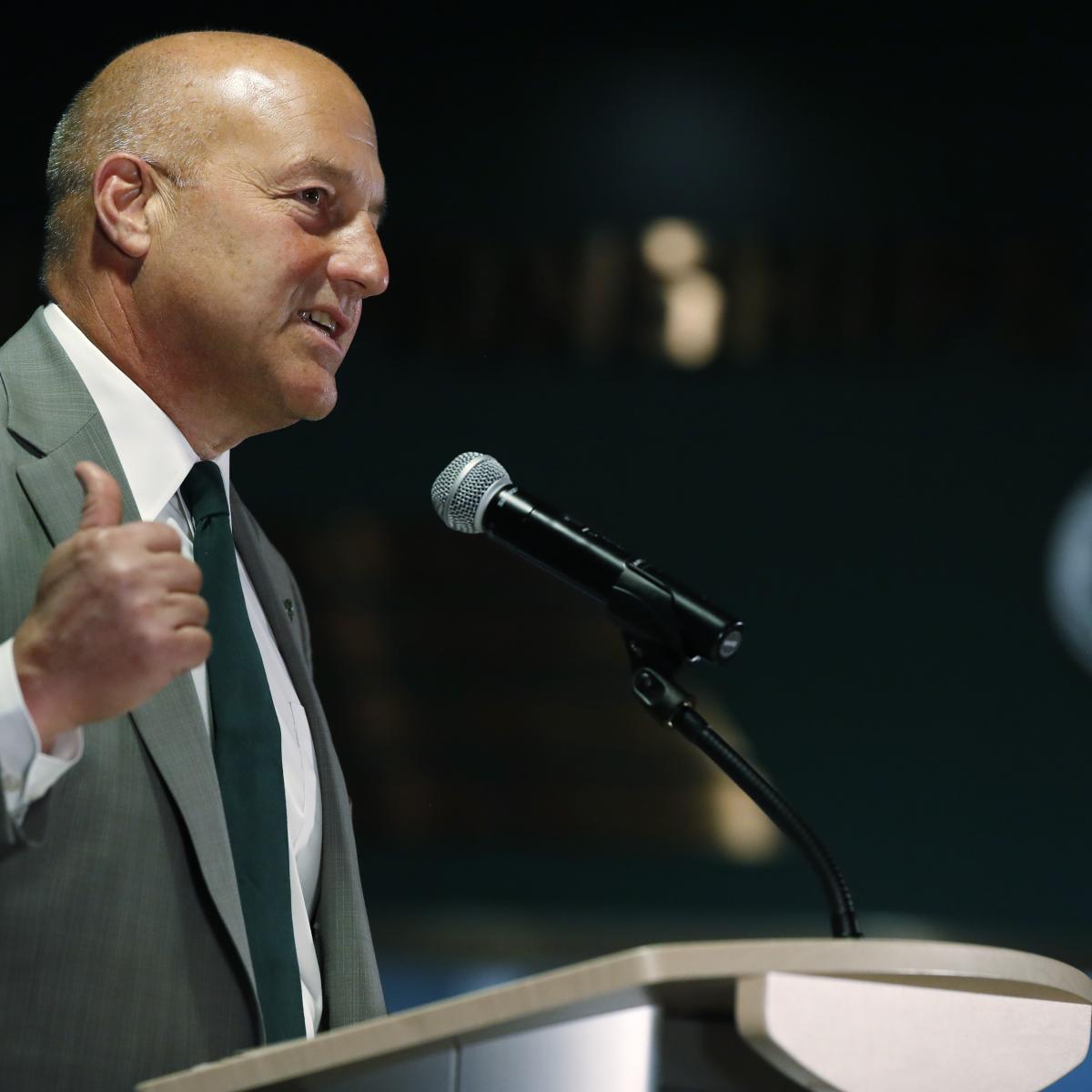 A group of Colorado State football players released an open letter expressing support for head coach Steve Addazio and his staff amid allegations of racial and verbal abuse.

“To the contrary, our experience since Coach Addazio’s first day has been positive, welcoming and focused on our development as student athletes,” the letter read in part, per Medcalf.

“To be absolutely clear, we have not experienced any racially insensitive comments to our teammates from the athletic department or coaching staff.

The letter is from a group of senior players calling itself CSU United, which claims that the entire team supports its efforts.

However, Medcalf reported that “Multiple sources within the CSU football program told ESPN Saturday the #CSUunited letter does not have the full support of the team.”

Per Kevin Lytle of the Coloradoan, CSU has suspended all football activities following the allegations of racial and verbal abuse and has hired the Husch Blackwell law firm to conduct an independent investigation into the COVID-19 claims.

Part of the letter reportedly read:

“I’m more concerned about your conduct in allowing CSU Athletics to become an environment where coaches can exhibit toxic masculinity as well as make racially insensitive comments to black players on your watch. Also, bringing in a new head football coach who tells the graduate assistants within days of knowing them that he ‘doesn’t give a f–k about their feelings’ is contradictory to being ‘committed to the holistic development of student-athletes…and of crafting a culture where students thrive.'”

As far as COVID-19’s impact on the program, Lytle reported that CSU voluntarily shut down football team activities July 29 after a spike in positive COVID-19 tests.

“Last week, 27 Colorado State football players missed the team’s most recent practice with COVID-19 symptoms or potential exposure. After team activities were paused after eight players tested positive, some players and coaches told ESPN they viewed Addazio’s plan to return ‘early’ from a planned 14-day quarantine as ill-advised and unsafe. By Sunday, the team had 11 positive cases. The results of Monday’s re-testing for the entire team have not been released.“

Addazio was hired in December after seven seasons leading the Boston College program. The 61-year-old, who also led Temple in 2011 and 2012, is at his third collegiate head coaching spot.