I spent the past week in the mountains of western North Carolina, where the seasonal colour of the tree-covered Appalachians offers a fiery backdrop to small-town life. You can’t beat this place for autumnal vibes, with apple pies and cider on sale in every store, gourds and pumpkins in every layby. And then there are the Halloween decorations. People take them seriously here, their windows, lawns and roofs fantastically dressed in ways that range from the tastefully spooky to the unashamedly exhibitionist. My nearest neighbours have a menagerie of inflatables – a werewolf, a skeleton, a zombie – that blow up taller than their house.

The folk I stay with, however, don’t construct ghosts out of bedsheets and brooms or hang up fake spiders’ webs on their porch. They have their own way of marking the season. For the whole of October, my friends Andrew and Carrie commit to watching a different horror film every day. To some, that will sound like psychological torture. But this is a couple who enjoy the genre so much that the first thing you pass on walking into their home is a floor-to-ceiling shelving unit of DVDs with names such as Chopping Mall and Slumber Party Massacre.

They have also created a home cinema in which to watch them – in the basement (where else?), down a set of creaky wooden stairs lit by a single, ominous red bulb. Two rows of shabby seats, rescued when the local cinema was having a refurb, are complemented by a state-of-the-art projector and a meaty sound system that can turn every jump-scare into a potential cardiac event. It is the perfect place to scare yourself silly.

When I first visited their home five years ago, I wasn’t just ambivalent about horror, I actively avoided it. It wasn’t the thought of gore and splatter that bothered me – I’d seen enough episodes of ER to have a functioning immunity to the sight of blood and entrails – so much as the entire principle. What was the purpose of stories so violently nasty? And why would you subject yourself to a sensation as unpleasant as terror?

But Andrew and Carrie are two of my favourite people and when I came to be temporarily living in their home it felt discourteous not to engage with their hobby, especially as they were keen to share it. Explaining that horror was a broad church, Andrew promised to ease me in gently, avoiding any of the truly nasty stuff (human centipedes, cannibalism, dancing clowns). There were films chosen to make me laugh – An American Werewolf in London, Tucker and Dale vs Evil – and others to make me think – Get Out, They Live – and I was allowed to watch them all hiding behind a blanket and taking large slugs of bourbon to help with my nerves.

I enjoyed the old-school film-making and slowly built up my tolerance to the fear of being afraid. It was a development I was grateful for when I returned home, where another close friend was struggling through the long and uncertain aftermath of cancer therapy. Facing her own mortality in her early 30s, confronting a dread none of her peers had experienced, she plunged herself into horror films as an outlet for her fears and frustrations. Our weekly meet to watch a scary movie together was a practical way for me to stand with her in her darkest time and it became a comfort for both of us.

Later, when my mother was diagnosed with terminal leukaemia, there was only one place I looked for relief. I immediately rented Hereditary and The Exorcist, both films I’d previously been too chicken to contemplate. Putting my nervous system through the wringer was just what I needed; when the awful shocks arrived, they matched the intensity of my anger and my grief.

Watching horror once more became a regular habit – sometimes with friends but just as often alone. I had no inclination for the sad movies that might have prompted a good cry and I certainly couldn’t stomach comedies that would try to cheer me up. The elevated heart rate of the increasingly desperate situation, the intermittent light of a faulty torch in a dark tunnel, the sudden shock of disassembled body parts – these alone could provide the catharsis I needed.

Catharsis, of course, is the prize outcome for Greek tragedy, an artform that has influenced millennia of European literature, one firmly ensconced at the top of the cultural pyramid while celluloid horror has, for most of its existence, languished near the bottom. Aristotle wanted audiences to “thrill with fear and pity”; Sophocles and Euripides achieved that by having Oedipus stab out his own eyes and Medea butcher her babies, plot climaxes that would not be out of place in a video nasty.

These days there is widespread critical appreciation of cinematic horror, its cultural significance and intentions, its vital role in reflecting contemporaneous societal anxieties (think Night of the Living Dead, Funny Games, Rosemary’s Baby). But there is still a majority of people – even of ardent movie lovers – who resist scary movies and ask the understandable question: yes, but why would I want to put myself through that?

For me, the answer lies in the way horror connects us with our most profound fears and instincts. There are good reasons to reject it: some films can be unedifyingly violent or gratuitously cruel; they can also be just plain bad. But they show us humanity stripped bare, motivated only by our most primal need to survive. Yes, that can be hard to watch, but there are plenty of comedies far less relatable than horror movies (which is why it’s so hard to get past the first 20 minutes of Hot Tub Time Machine).

This Halloween, I’ll be heading down to the basement and leaning into fright night. As living proof that you can learn to love horror, I can report that there’s plenty out there even for the beginner. So let me ask you this: have you seen Jaws? 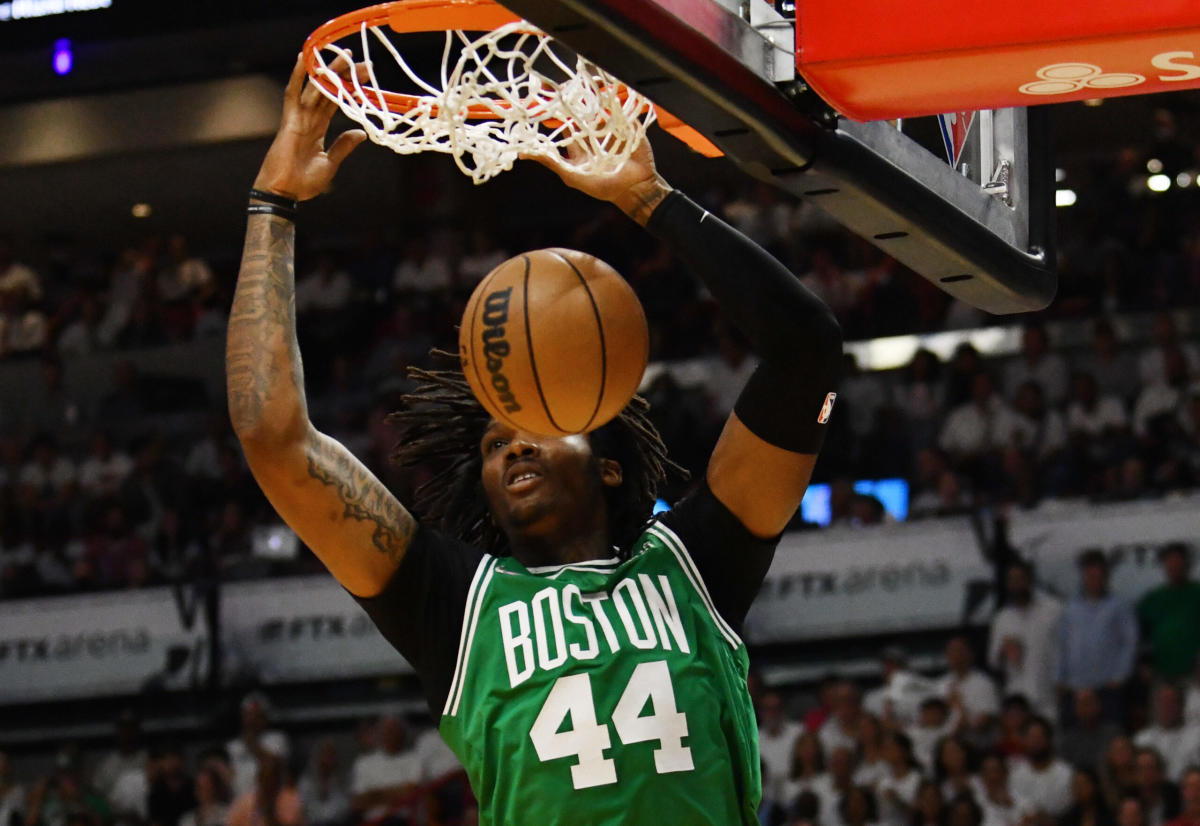