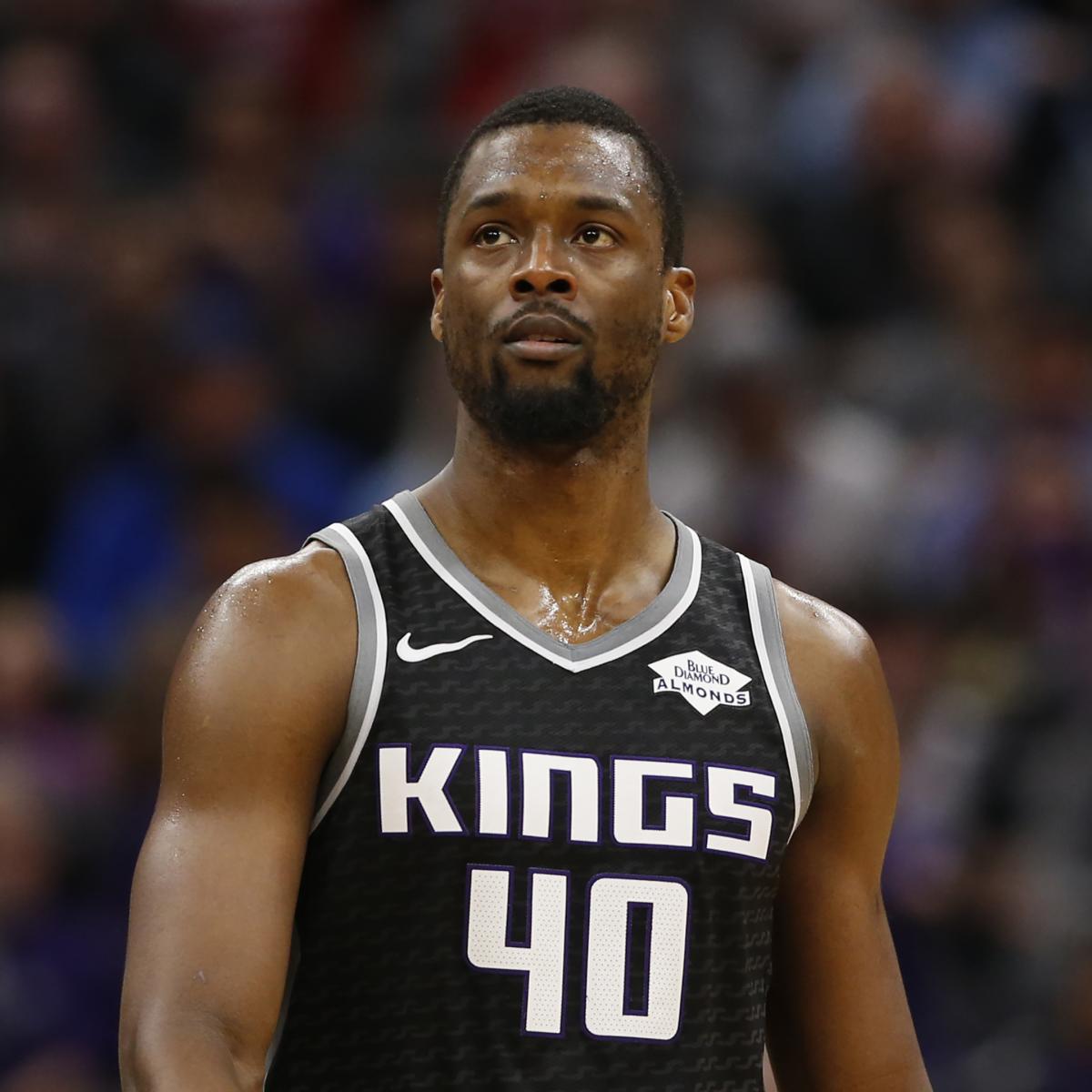 Sacramento Kings forward Harrison Barnes and his wife, Brittany, have pledged to donate $200,000 to aid in the fight against racial injustice and police brutality.

According to James Ham of NBC Sports Bay Area, Barnes will dedicate each of the Kings’ eight games during the NBA‘s restart in Orlando, Florida, to a different non-profit organization and make a $25,000 donation to each.

Marc J. Spears of ESPN’s The Undefeated added that the donations will actually equate to more than $200,000 and they will be made to non-profits created by families of victims of police brutality and gun violence.

The Kings’ first game of the restart will be against the San Antonio Spurs on Friday night.

Barnes is one of the many high-profile athletes who have stepped up and lent their support to some of the most significant causes in the United States and the world today.

While racial inequality, social injustice and police brutality have long been important topics of conversation, they have truly taken center stage in recent months, especially since the killing of 46-year-old Black man George Floyd in Minneapolis on May 25.

Floyd died after officer Derek Chauvin kept his knee pressed against the back of Floyd’s neck for nearly nine minutes while he was facedown on the ground and in handcuffs despite Floyd saying multiple times that he couldn’t breathe.

Floyd’s death led to protests across the country and also renewed conversations about other Black people who were killed as a result of police brutality or racial profiling, including Breonna Taylor.

The NBA has supported the players’ right to speak out on social issues by placing a Black Lives Matter decal on the courts in Orlando and letting them wear pre-approved social justice messages on their jerseys this season.

Barnes’ Kings are one of 22 teams involved in the restart, and they are currently 10th in the Western Conference at 28-36.

If the Kings can either chase down the eighth-place Memphis Grizzlies, who are 3.5 games ahead of them, or finish four or fewer games behind the eighth-place team in ninth, they could have an opportunity to play their way into the playoffs.