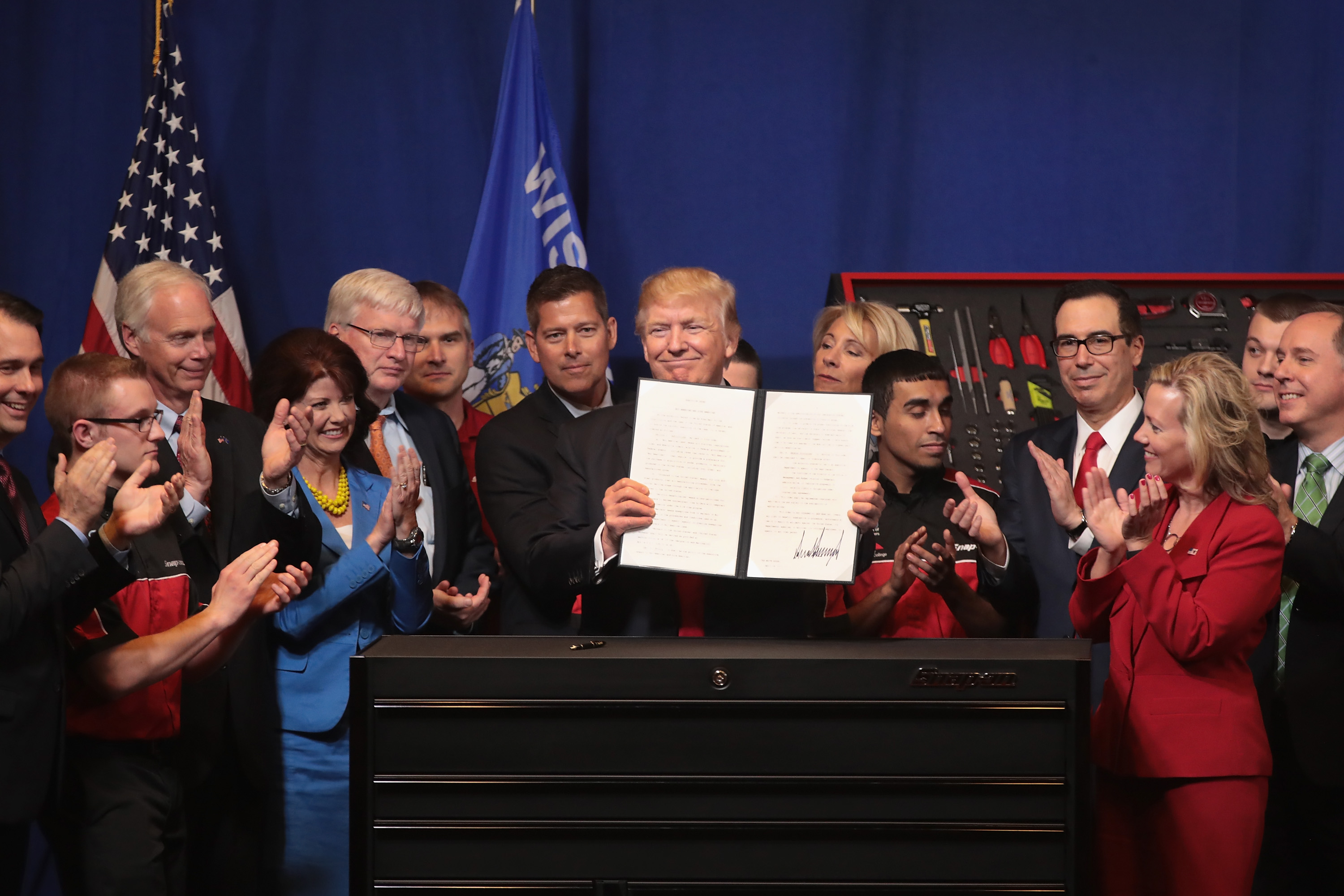 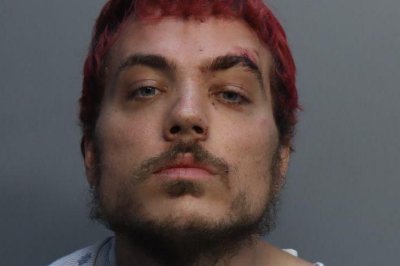 There’s an understandably strong temptation to condemn President Donald Trump for suspending guest-worker visas through the end of 2020. His executive order is far too sweeping, it invites retaliation by other nations, and there’s a stark underlying hypocrisy in Trump’s seizing the pretext of the coronavirus pandemic as a matter of grave concern while he pretends in just about every other context that the health crisis is abating, which it isn’t.

But the truth is that even those of us who take an expansive view of immigration’s benefits to society and the economy get a little queasy when the subject turns to guest-worker programs. As the left-leaning Economic Policy Institute noted in a 2018 report, such programs tend to leave migrant workers “vulnerable to exploitation and abuse” and employers altogether too “reliant on temporary, low-wage migrant labor.”

Consider H-2B visas, which are issued to nonagricultural seasonal workers. Some of these visas go to bright-eyed young foreigners who want to see the United States and are willing to pay for it by spending a summer ladling clam chowder to vacationers on Cape Cod. But most H-2B visas go to foreign workers in very low-wage occupations like landscaping, groundskeeping, and seafood processing. (The Trump Organization has depended heavily on H-2B labor at Trump’s various resorts, including Mar-a-Lago and the Trump National Golf Club in Jupiter, Florida.)

In theory, employers pay H-2B guest workers the prevailing wage, but in practice, the Department of Labor, which supervises the program, “authorizes employers to essentially price-fix a depressed wage rate for these jobs,” according to a 2017 Stanford Law & Policy Review article by Jennifer J. Lee, a law professor at Temple University. It’s hard to imagine the arrangement going any other way: Before hiring an H-2B guest worker, an employer must certify to the Labor Department that no Americans can be found to do the job. If no American will do the job, then the only comparable work on which to base a prevailing wage is the labor performed either by other guest workers or by undocumented workers. So it’s no surprise that H-2B workers end up earning about the same wage as undocumented immigrants. If anything, undocumented immigrants fare a little better, because they can quit one employer to work for another; H-2B workers are stuck with whoever sponsored them.

It’s probably true that H-2B visa-holders perform work that others won’t, but this is a self-fulfilling prophecy. Before H-2B visas were invented in the 1986 Simpson-Mazzoli immigration law, somebody was clipping hedges and picking crabs, right? Whoever that somebody was stopped applying for these jobs as wages fell and word got around that the money that could be earned was fit only for destitute foreigners.

Just about everything that can be said about H-2B visas is also true of H-2A visas, which go to guest workers in agriculture. The regulatory apparatus for H-2A workers was created by the same Simpson-Mazzoli law, and the rules are very similar to those for H-2B workers. But Trump has exempted H-2A workers from the visa suspension because his administration deems them essential workers—itself a profound irony, given Trump’s frequent insistence that America doesn’t need foreign workers to get by.

In addition to H-2B visas, Trump has suspended J-1 visas “to the extent that the alien is participating in an intern, trainee, teacher, camp counselor, au pair, or summer work travel program.” This is much harder to defend. The suspension sets up an unfair barrier for foreign students who need to work and poses a serious problem for higher education, which depends heavily on these students’ highly skilled labor, especially in the sciences.

The au pair program, though, could use a kick in the pants. Beloved by the haute bourgeoisie because it furnishes inexpensive live-in labor to care for their children—I myself was once a grateful beneficiary—its classification as a cultural exchange program rather than a work program leaves its administration in the hands of the State Department, which, as exposé after exposé has demonstrated, has little interest in monitoring the horrific abuses that some families dish out, or ability to do so. Given the enormous political power of the program’s constituency, this is the likeliest part of Trump’s executive order to be reversed—indeed, the early word before the order was finalized was that au pairs were to be excluded. The truth is, however, that the program could use a time-out while Congress figures out how to transfer its administration from Foggy Bottom to the Labor Department.

The visa suspension that’s created the most howls of outrage concerns highly skilled H-1B workers. Apple CEO Tim Cook took to Twitter to pronounce himself “deeply disappointed,” and The Verge bewailed that “tech companies accounted for roughly two-thirds of the total visas.”

That’s not exactly right. Roughly two-thirds of H-1B workers are in “computer-related occupations,” but the majority of H-1B visas go to contractors that provide foreign workers to perform tech jobs (many of them not terribly high-skilled) for companies of all kinds. The distinction is important because if Company A (say, Pacific Gas & Electric or perhaps AT&T) fires Worker B and requires him to train Guest Worker C as a condition of receiving severance, it’s all perfectly legal, so long as Guest Worker C is employed not by Company A but rather by a business to which Company A contracted out the work. All of this passes legal muster because Company A didn’t replace Worker B with a guest worker; rather, it eliminated his or her job entirely and assigned a separate company to provide the labor.

The contracting companies are typically Indian, and typically they have no interest (as, say Apple or Microsoft might) in finding a way to keep Guest Worker C in the U.S. These firms prefer instead to send Guest Worker C back to India, the better to take advantage of the valuable job training he or she acquired in the States.

The Trump administration has cracked down, to some extent, on abuse of this loophole, particularly on the Indian companies Tata and Infosys, which have dominated the H-1B market in the past. But Tata still ranks third in H-1B approvals, and Infosys sixth, the Economic Policy Institute reported in May, and half the companies in the top 30 still “have an outsourcing business model.” Sixty percent of H-1B visa holders are paid below the local median wage for that occupation, the EPI found.

By all means, don’t let’s turn away foreign workers. We must shelter them generously, welcome their enterprise, and provide them with opportunity and a chance at a prosperous life. But the current guest-worker model isn’t cutting it. The H-2B, J-1, and H-1B visa programs are to varying degrees corrupt, and if suspending them encourages a future presidential administration to reform or replace them, then everyone involved will be much better off.