MIAMI — Residents of Bermuda were urged to prepare to protect life and property ahead of Hurricane Paulette, while Tropical Storm Sally threatened to intensify into a hurricane as it approached the U.S. Gulf Coast.

Bermuda’s government announced that L.F. Wade International Airport would close Sunday evening, and government buildings would be closed on Monday and Tuesday. It opened several shelters for evacuees.

Paulette had maximum sustained winds of 80 mph as the system moved along a curved course toward Bermuda, forecasters said. The biggest threats were strong winds, storm surge, up to 6 inches of rain and life-threatening surf and rip currents.

The storm was 240 miles southeast of the territory Sunday and was moving northwest at 14 mph. It’s the strongest in terms of winds of six disturbances the center was tracking in the Atlantic Ocean and Gulf of Mexico.

A Hurricane Warning for #Sally is also in effect for parts of southeastern #Louisiana and southern #Mississippi. Tropical storm force winds are likely to begin there on Monday. https://t.co/wVCrCIjDrB pic.twitter.com/sb0ZDH2FxI

New Orleans and surrounding areas, meanwhile, were in the crosshairs of Sally, which was expected to become a hurricane on Monday and reach shore by early Tuesday ― bringing hurricane conditions to a region stretching from from Morgan City, Louisiana, to Ocean Springs, Mississippi. Tropical storm conditions were expected in the region by Monday.

Louisiana Gov. John Bel Edwards declared a state of emergency Saturday, and officials in the New Orleans area issued a mandatory evacuation order for areas outside of levee protection.

Storm surge from Sally was forecast to reach dangerous levels, due in part to the tide. Up to 11 feet of water was predicted from the mouth of the Mississippi River to Ocean Springs, Mississippi, including Lake Borgne.

A slow moving storm, Sally could produce rain totals up to 20 inches by the middle of the week, forecasters said. The system was moving west-northwest at 13 mph early Sunday. It was centered 135 miles west of St. Petersburg, Florida, and 280 miles east-southeast of the mouth of the Mississippi River. Heavy rain was battering the southwest coast of Florida, the Hurricane Center said in its 11 a.m. advisory.

A low pressure system near the Cabo Verde Islands had a high chance of formation, while a disturbance in the Gulf had a low chance of formation. The Hurricane Center also reported a tropical depression in the central Atlantic that did not appear to threaten land. 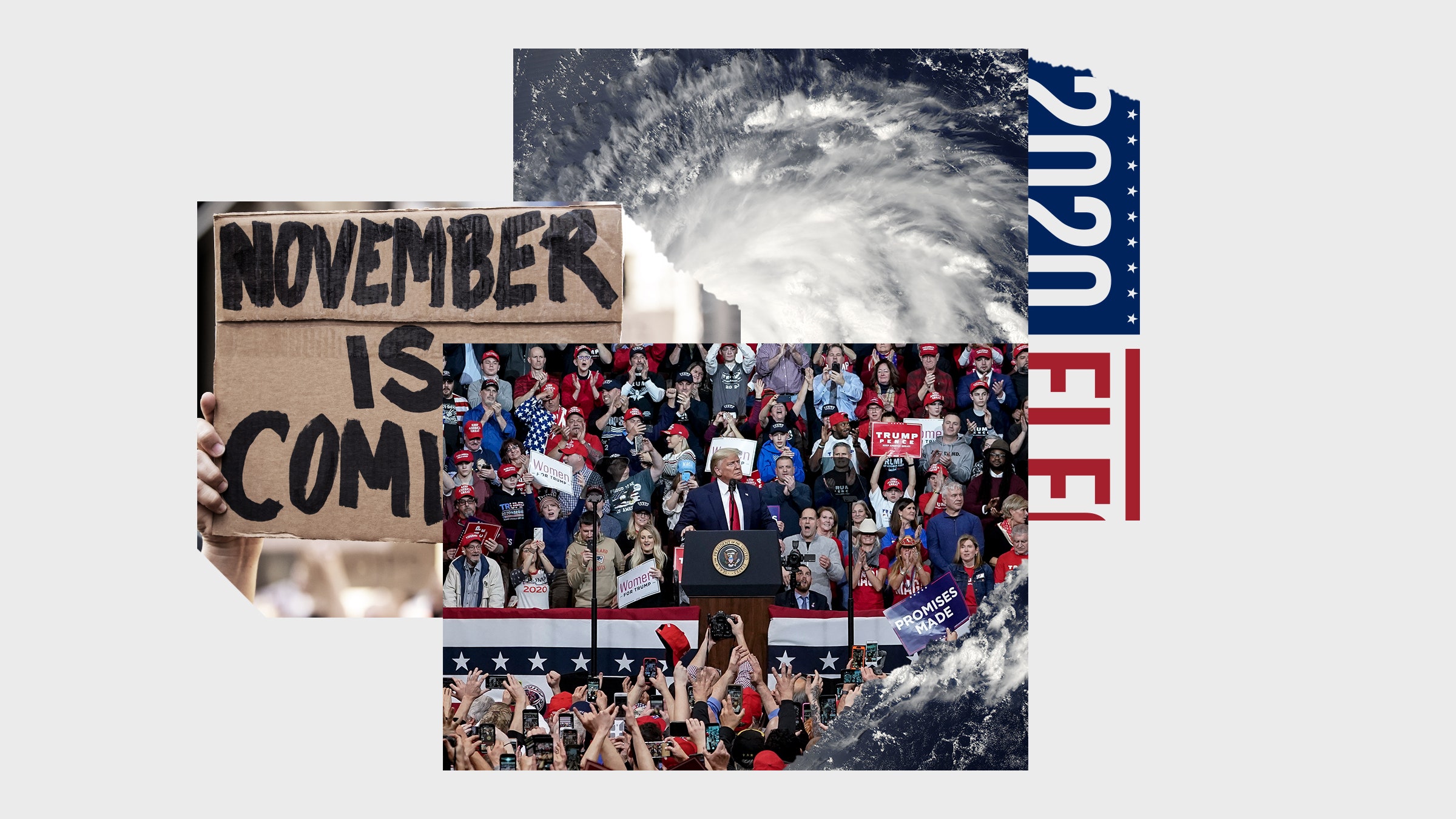