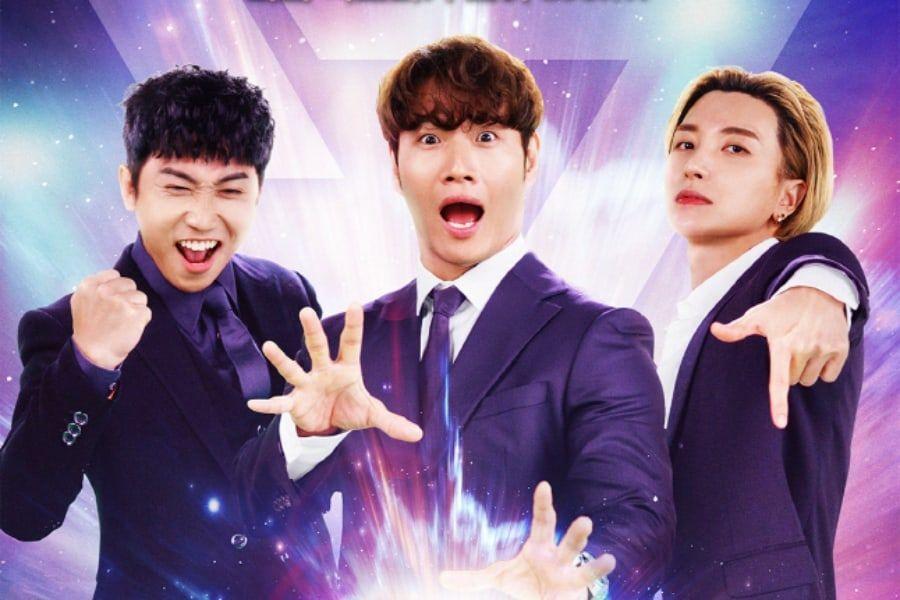 “I Can See Your Voice” To Be Remade In Multiple Countries Including U.S., U.K., Germany, And More

“I Can See Your Voice” To Be Remade In Multiple Countries Including U.S., U.K., Germany, And More

“I Can See Your Voice” has been confirmed for remakes in several new countries!

On July 9, CJ ENM announced that the hit Mnet variety show, which has already spawned multiple remakes abroad, would soon be remade in five new countries: the United States, the United Kingdom, Germany, Romania, and the Netherlands.

Apart from these five latest additions, international remakes of “I Can See Your Voice” are currently already airing in seven other countries: Malaysia, Bulgaria, Indonesia, China, Cambodia, Thailand, and the Philippines.

The American version of “I Can See Your Voice” will air on Fox, a network that already has some experience remaking Korean variety shows: Fox’s “The Masked Singer,” a successful remake of MBC’s “The King of Mask Singer,” recently wrapped up its third season and is currently preparing for its fourth.

Charlotte Moore, BBC’s Director of Content, commented, “This addictive, fun, and immersive new entertainment series will offer BBC One viewers jaw-dropping reveals and gives the whole family a chance to get involved in this compelling new guessing game.”

CJ ENM executive Min Da Hyun remarked, “Through the production of the new British, German, and Dutch versions of ‘I Can See Your Voice,’ I think we were able to prove once again that the show’s format is one that can appeal to viewers all over the world. I hope that ‘I Can See Your Voice’ can continue to be enjoyed by viewers worldwide as a show that represents Korean music variety programs.”

“I Can See Your Voice” is a long-running variety show in which celebrity guests attempt to deduce whether a participant is a talented singer or a tone-deaf person who is an expert at lip-syncing by watching their performances. The program is currently hosted by Kim Jong Kook, Super Junior’s Leeteuk, and Yoo Se Yoon.

How does this article make you feel?