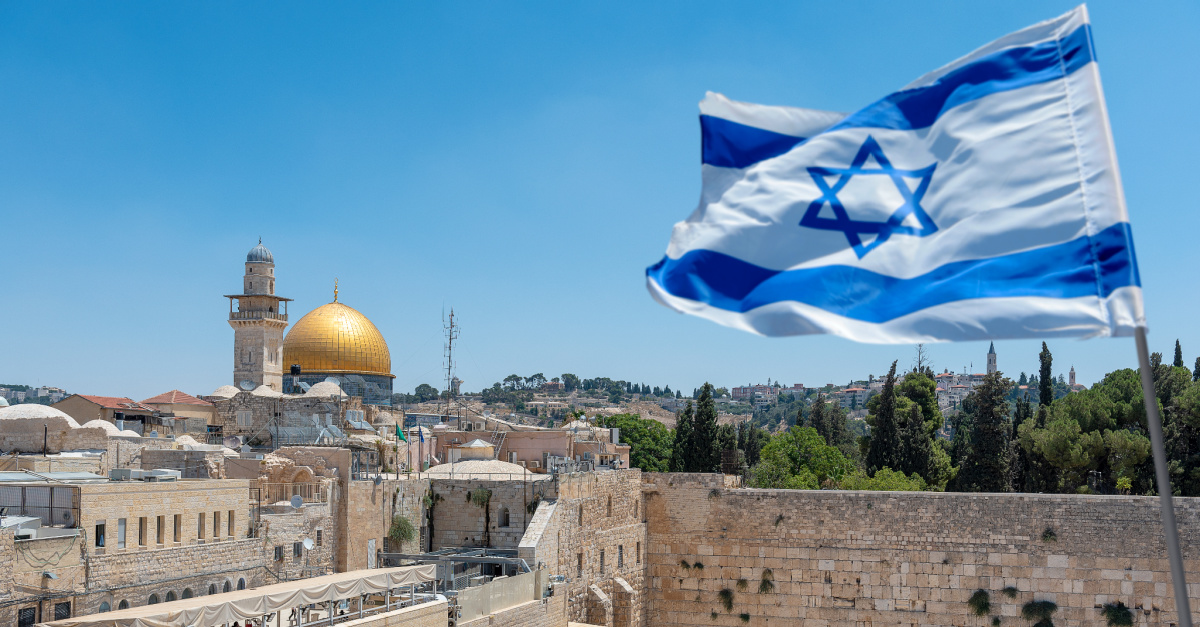 Israel to Ban Travel to U.S., Canada, 8 Other Countries over Omicron Coronavirus Variant

Israel to Ban Travel to U.S., Canada, 8 Other Countries over Omicron Coronavirus Variant

On Monday, Israeli ministers decided to ban travel to the U.S., Canada and eight other countries in response to the Omicron variant of the coronavirus.

According to the Associated Press, a parliamentary committee is expected to approve the measure this week. The travel ban will take effect at midnight on Wednesday.

Recently, COVID-19 cases have begun to spike in Israel and on Sunday, Israel’s Health Ministry said there were 175 cases of the new variant in the country. In total, more than 1,000 new cases have been reported. In late November, as case numbers began to rise, the country closed its border and restricted travel.

Foreign nationals are not allowed to enter the country, and any Israelis that arrive from overseas are required to quarantine, despite their vaccination status.

Other countries included in the ban are Belgium, Hungary, Germany, Italy, Portugal, Morocco, Switzerland and Turkey.

According to reports, Israel is one of the top countries for vaccinations. More than 4.1 million of Israel’s 9.3 million people have received their third dose of the Pfizer/BioNTech vaccine.

Officials are now encouraging parents to vaccinate their eligible children.

In a news conference on Sunday, Israeli Prime Minister Naftali Bennett called the new bans necessary and noted that Israel had “bought precious time” by banning the entry of noncitizens and restricting international travel in the weeks leading up to the new bans.

“Given the very infectious nature of this variant, the collective, national protection provided by the state isn’t enough. The fifth wave is arriving [and] every family needs to prepare,” Bennett said.

Only about 10 percent of children between the ages of 5 and 11 have been vaccinated in Israel.

“A parent who is protected with three doses must also protect his children,” Bennett said.

Eran Segal, a professor at the Weizmann Institute of Science and consultant with the government’s coronavirus cabinet, warned that the omicron variant is very contagious.

“According to what’s happening in other countries, the rate of increase will probably be very fast: once there will be about 50 confirmed cases in a community, it’s possible that within two to three weeks we will pass the peak that we saw with Delta (about 10,000 per day). By comparison, Delta took 75 days to reach its peak.”