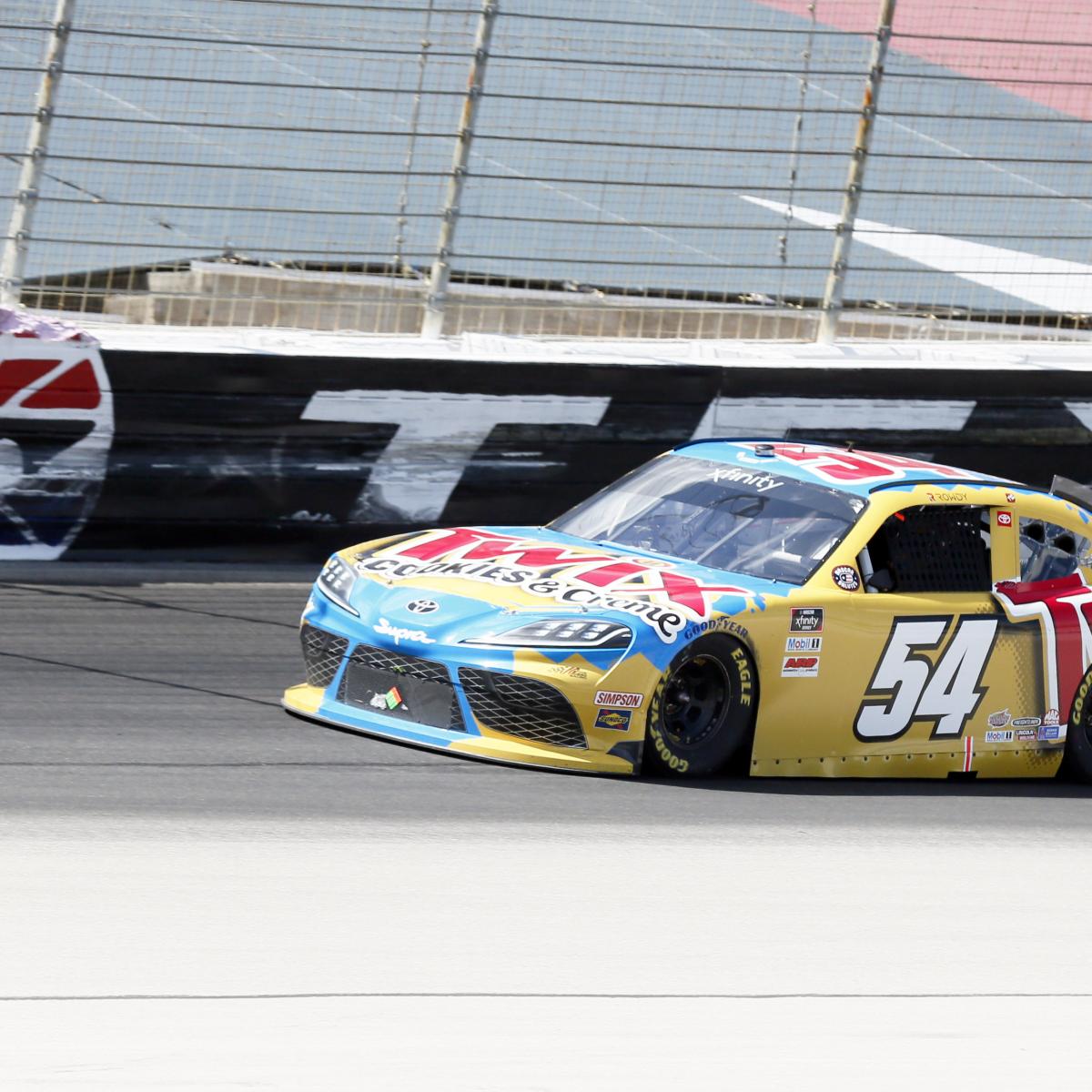 Kyle Busch‘s victory celebration at Texas Motor Speedway after a NASCAR Xfinity Series race was short-lived due to a failed post-race inspection.

Per the Associated Press (via ESPN.com), Busch’s No. 54 car was disqualified for failing the height measurements.

The AP noted this marks the first time a driver has been disqualified following an Xfinity Series victory since Denny Hamlin in Aug. 2019.

Xfinity series director Wayne Auton didn’t go into specifics with reporters about how far off Busch’s car was from the required height, but he did note the team has 24 hours to file an appeal.

Instead, Austin Cindric was declared the winner of Saturday’s race after originally coming in second place, less than one second behind Busch.

Per ESPN Stats & Info, Cindric is the fourth Xfinity Series driver since 2000 to win at least three consecutive races. The 21-year-old had two wins on the circuit coming into this season.

The win would have been Busch’s second on the Xfinity series this season. His first came at the Alsco 300 at Charlotte Motor Speedway on May 25.